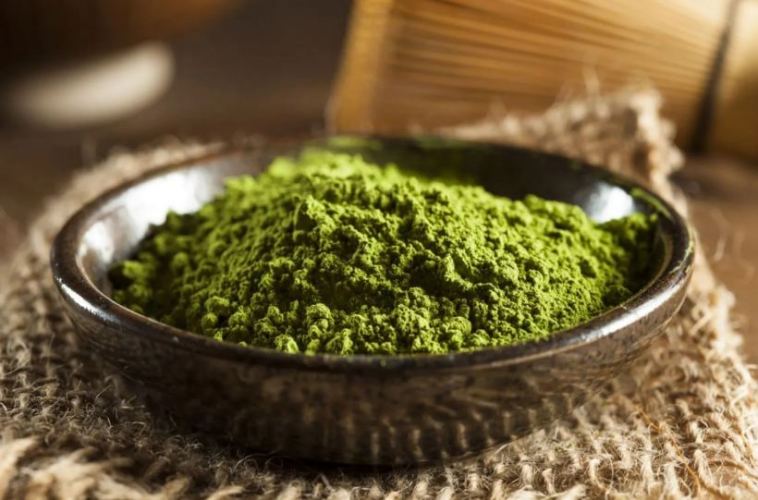 Green Kalimantan Kratom, also known as Green Kali Kratom or simply Green Kali, is a potent strain of the Kratom plant native to Southeast Asia. Green Kali is cultivated in Kalimantan, Indonesia, which is one of the world’s most biodiverse regions on the planet. In the event that you’ve seen photographs of Kalimantan, you’re probably already aware of the lush, tropical jungles and diverse wildlife that can be found in the region. Kratom can be found among these happy and healthy organisms. This article will explain why Green Kali kratom isn’t your typical kratom strain and why you should try it.

When it comes to kratom, the meaning of this phrase is elevated to an entirely new level of significance. Kratom strain names function somewhat like codes, in that they tell you not only where the kratom comes from (in most cases), but also what kind of effects you can expect from it. The Kalimantan (Kali) region of Indonesia is home to the cultivation of green Kali kratom. As a result of the lush tropical rainforests and fertile soil found in Indonesia, kratom cultivation has become one of the most popular pastimes.

Thailand, Bali, Vietnam, and other countries in Southeast Asia are all home to the kratom tree and its products. Indonesia, on the other hand, continues to be one of the most important exporters of the plant, and for good reason. Kalimantan is known throughout the world for its natural beauty and lush rainforests. Because of this, and contrary to our expectations in the West, large portions of Kalimantan have survived intact. The jungle hasn’t been cleared completely.

Another common phrase is “you are what you eat,” and this is true for plants such as kratom as well as other substances. When it comes to the health and benefits of a plant, they are directly related to the quality of the soil, water, and air in the region where the plant is grown. The green kratom harvested from Green Kalimantan is therefore an extremely strong and healthy plant that thrives as a result of the rich and diverse ecosystem that surrounds it.

Referred to as “Green Kalimantan”

All kratom is a shade of green. The fact that vendors point out the obvious when referring to Green Kalimantan as ‘green’ leaves many people perplexed as to why they do so. This is yet another part of the kratom code to be discovered. The color of a strain, at least in its name, has more to do with the strain’s effects than it does with the strain’s appearance.

While there may be subtle differences in the shade or hue of kratom powder, they are all green in color at the end of the day. The distinctions between red, green, white, and yellow strains, on the other hand, are unmistakable. What is the source of this information? It is believed that the way the plant is processed is the source of all of these variations, at least in Indonesian culture. Green vein kratom strains, such as Green Kali, are the least processed of the available varieties in the market. In fact, the only process that they go through is drying and powdering, which is a relatively minor step.

In order to achieve different effects, other varieties are fermented, sun-dried, or mixed in different ratios with one another. Interested in learning more about this? Check out Kratom Country for different strains for more information. Green Kali is one of the most effective ways to experience the effects of kratom. Being that it has not been processed, you are getting the natural alkaloid balance of a kratom leaf growing directly on the tree, which is beneficial.

The indigenous people of Southeast Asia regularly consume kratom leaves in their entirety. Even when the plant is not processed, it performs admirably as a medicine. A leaf taken directly from the tree would be considered chewing “green” kratom, according to the rules of the game.

Having said that, the majority of vendors do sell powdered or crushed leaves. Whole (dried) leaves may even be available for purchase online in bulk quantities. The leaves give you the ability to use kratom in a variety of ways. When used to make tea, they have a particularly potent effect.

The Effects of Green Kali Kratom

Its effects are consistent with those of other green kratom strains, including Green Kali. However, because the Kalimantan region is so healthy and biodiverse, some people believe that these effects are sharper and more pronounced than in other parts of the world.

Keep in mind that the amount of kratom you consume will have a significant impact on your overall experience. The plant contains a wide variety of different active ingredients. While some medications have an immediate effect at low doses, others become more effective at higher doses.

As a result, kratom can be a little finicky and unpredictable at times. However, with a little caution and practice, you can figure out how much kratom you need to get the most benefit from your treatment plan. We’ll go into greater detail about this in the following section on kratom dosing.

Green Kali is considered to be one of the best strains for providing energy. A well-rounded burst of energy that can be enjoyed at any time of day is provided by this beverage. Many people find that Green Kali is a good substitute for coffee because it does not cause jitters like coffee. It’s true that Green Kali isn’t the most stimulating kratom strain out there.

White strains are a little more gung-ho when it comes to this. Green Kali, on the other hand, can provide a sustained boost of energy and concentration that can last for several hours. This is true even at low doses of a substance.


In some cases, new users of Green Kali may discover that the herb is potent enough to induce insomnia, but this is not always the case. Another group of people, particularly those who are seasoned kratom users, find that they can fall into a deep sleep after the initial effects of the drug have worn off. In fact, many people report that the post-energy experience is almost sedating in nature for them. Generally speaking, sedation is more of a side effect than a direct benefit when it comes to green strains.

If you are Considering to buy Maeng Da Kratom capsules that most people consume for energy and concentration. This post-energetic relaxation may actually be a hindrance to some. Having said that, this sensation is not overly intense. If one were to compare it to the crash that follows a cup of coffee, one might conclude that it is less intense. When it comes to Green Kali, there are no jitters to be concerned about  although it can cause the wobbles. 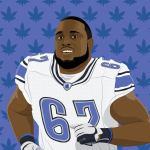 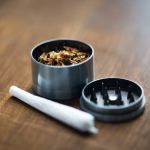