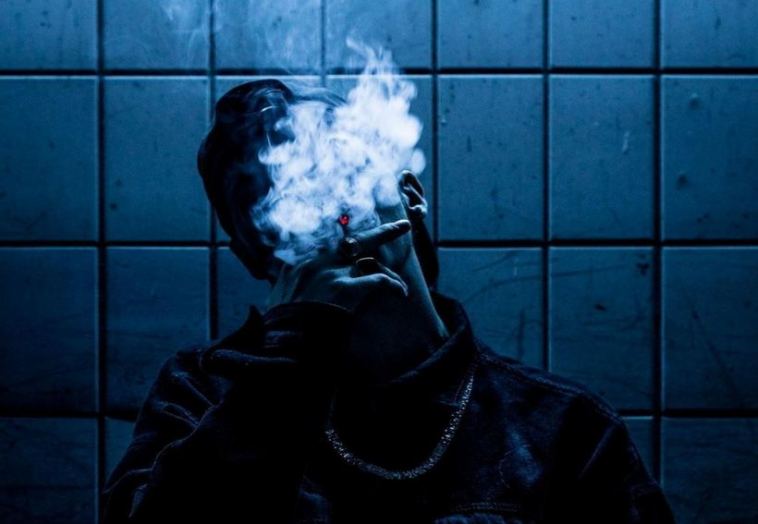 According to the American Academy of Child & Adolescent Psychiatry (AACAP), teenage marijuana use has peaked in 30 years. The reports also indicate that today’s teens are more at ease using marijuana than tobacco.

In the same breath, it’s crucial to appreciate the growing body of research pointing to the potential therapeutic effects of marijuana.

So, why would you be concerned that your teen is smoking weed? After all, there are tons of benefits to enjoy.

While weed contains immense healing properties, there are always side effects to be wary of. And as you shall find, the severity of these side effects depends on the delivery method, with smoking getting all the bad press.

Common Side Effects Of Smoking Cannabis

Despite its numerous documented health benefits, cannabis comes with a slew of side effects. And as we’ve just indicated, the mode of administration significantly influences how mild or severe the side effects of marijuana are.

There are six common ways to administer cannabis:

The first five weed delivery methods are reasonably safe because they allow the user to consume pure cannabis extracts. For instance, you can comfortably chew Delta-8 THC without worrying about any adverse effects, provided that the products do not contain other potentially toxic ingredients.

However, the same is not correct about smoking. While marijuana itself is not worryingly toxic, the equation suddenly changes when you smoke weed products.

Studies suggest that cannabis smoke might contain up to 20 times higher levels of ammonia than tobacco smoke. Besides irritating your respiratory tract, ammonia gas is also a common environmental pollutant.

The same studies investigating the potential medical implications of cannabis smoke uncovered worrying levels of hydrogen cyanide and other nitrogen-related chemicals in the smoke. Long-term exposure to these compounds could increase your teen’s risks of developing chronic diseases like cancer, heart disease, and a host of respiratory infections.

Also, the mere fact that smoking involves combustion means that there’s substantial heat generated. That heat could oxidize some of the heavy metals in the air, such as mercury, nickel, and lead. As these heavy metals are oxidized, they seamlessly mix with the smoke and are inhaled together. Some of the long-term health implications of inhaling heavy metals include progressive brain damage and increased cancer risks.

Last but not least, there are also risks of hallucinations to contend with. Certain compounds in marijuana, such as tetrahydrocannabinol (THC), are infamous for their ability to induce euphoria. Such compounds could leave your teen with a series of psychedelic effects.

So, How Can You Tell That Your Teen Is Smoking Cannabis?

While it’s challenging to monitor whatever your child consumes all the time, there are ways you can establish whether he/she has taken to cannabis use or not.

The most common way to know that your teen is smoking weed is to look for dramatic mood changes. Although certain marijuana compounds like cannabidiol (CBD) produce mood-elevating effects, others like THC may trigger mood oscillations.

In addition to mood changes, the following are other tell-tale signs that your teen is smoking cannabis;

Has your teenage kid suddenly taken an interest in pot-themed movies and music?

Are they suddenly into cannabis-labeled attire?

Better yet, do they hang out with friends who smoke weed?

These are some of the surefire signs that your teen could be into cannabis.

2. Watch out for sudden behavior changes.

Note that certain cannabis compounds like CBD are known to clear mental slump and activate the thought process. However, your child can only enjoy these benefits if he smokes weed in moderation.

Sudden changes in appetite might also indicate marijuana use. Weed has long been associated with ‘the munchies.’

Other typical behavior changes characteristic of marijuana use include paranoia and a tendency to digress during conversations.

Numerous physical signs could be indicative of marijuana use. An example is bloodshot eyes. THC, the psychoactive compound in cannabis, is infamous for its ability to dilate pupils. So, watch out for abnormally red eyes.

However, ensure that you’ve ruled out other common causes of bloodshot eyes, such as anti-irritation eye drops and sleeplessness.

Another common physical sign to watch out for is drowsiness or lightheadedness. If your teen would rather spend his time napping or lying about, there are high chances that he is smoking weed behind your back.

A ‘goofy’ demeanor could also be indicative of cannabis use among teens. Regular marijuana users tend to act sillier than usual. They may giggle uncontrollably even in situations that require an utterly somber mode or act seriously when the situation doesn’t call for it.

We already highlighted the various forms that marijuana products come in. If you suspect that your teen is smoking weed, the first way you would know is by smelling weed’s characteristic odor.

You should also look for drug paraphernalia, such as rolling papers, pipes, bongs, lighters, grinders, etc. This is the most obvious indication that your teenager has taken to marijuana.

Establishing that your teen is smoking cannabis is only half the work. The other half involves addressing the problem, if you feel there is one to begin with.

For starters, ensure that you have adequate proof and not just relying on rumors or a hunch. But even with enough proof, avoid violent confrontations as that may be counteractive.

Instead, have a friendly discussion with the teen and get them to know the health benefits and the risks of marijuana use, highlighting the potential side effects of smoking marijuana.

And finally, if it comes down to it and you feel they are abusing cannabis, it may be time to involve a professional therapist. 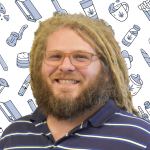 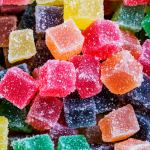