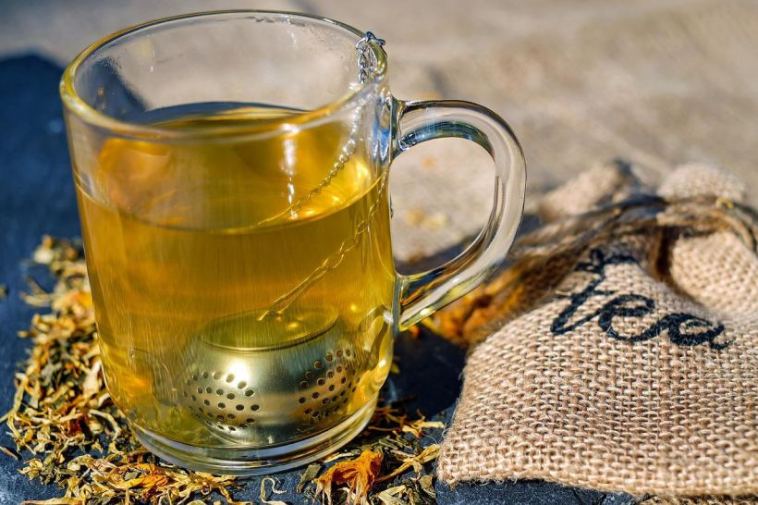 Food and Drinks That Can Heighten Cannabis Effects

As a daily smoker, I’m often stuck wondering how I can increase my high without taking a dreaded tolerance break. Little did I know, the foods we consume actually do have an impact on the effects of cannabis and can actually make your high last longer and feel stronger!

In this article, we’ll be breaking down the seven best foods & drinks that can elevate your high whether you may be smoking cheap shatter or top-notch craft cannabis.

Thankfully for mangoes, they have been found to possess a high concentration of a terpene known as myrcene – commonly known for its relaxing & euphoric effects. Mycrene is scientifically proven to relieve pain, fight against inflammation and it’s antibiotic properties. When consumed alongside marijuana it is believed that these effects are heightened resulting in a stronger high. For optimal effects, it is suggested to consume mango 45 minutes before marijuana consumption.

Containing the same chemical compound found in cannabis which provides that joyful feeling, chocolate is the perfect match for stoners looking to get the most out of their bud. When consumed with marijuana, chocolate assists the brain activate receptors responsible for producing feelings of euphoria. It’s no wonder there are so many THC-infused chocolate bars on the market!

Perfect for medicinal marijuana users, consuming a few ounces of broccoli before medicating can elevate the pain-relieving and relaxing effects of weed. Similar to mangos, broccoli contains a terpene known as beta caryophyllene – a compound which collaborates with receptors in the endocannabinoid system to alleviate pain and inflammation within the body. If that wasn’t great enough, many reports have claimed this terpene provides an overwhelming sense of relaxation when used in conjunction with THC.

Packed with vitamins and nutrients like vitamin E & vitamin B, these tasty roots trigger receptors in your brain responsible for the production of serotonin. Known as the “feel good” chemical, serotonin is responsible for regulating emotions and balancing your mood. When consumed in conjunction with cannabis, these very vitamins can heighten the effects of euphoria and relaxation associated with weed.

Eggs and nuts such as almonds, hazelnuts and pecans are high in omega-3 fatty acids. Through research, scientists have found these omega-3 acids to reduce symptoms of depression and anxiety. In addition, they tend to bind to cannabinoid receptors and help CBD & THC move through the body at faster rates resulting in an extended high.

Famously known for its relaxing and soothing effects, green & black tea are rich in antioxidants known as catechin – a compound that helps with anxiety and paranoia. These antioxidants attach to cannabinoids to promote feelings of peace and tranquillity. It is also said when combined with marijuana, the soothing effects of tea alongside an indica-dominant strain can increase the sedating effects of both medicines.

Have you ever wondered why mixing alcohol and marijuana results in a significantly more powerful experience? That’s because beer is manufactured with hops, which are home to a substantial amount of terpenes like myrcene (quite similar to mangoes). When consumed together in small amounts, beer can increase the THC level in your bloodstream which produces that overwhelmingly powerful feeling.

Other Methods That Increase Your High

It happens to all of us. The more frequently we smoke, the less powerful the effects of marijuana tend to feel. Fortunately for us, there are a few alternative methods aside from foods that can help us get the best bang for our buck.

Try out a different strain than what you’re used to. When shopping for your next strain it is a good rule of thumb to avoid impulsively purchasing a strain based entirely on its THC content. There are many more compounds that factor into the total experience of your high such as terpenes.

Take the entourage effect for example. A theory which states that the full spectrum of a cannabis plants’ compounds come together to enhance effects. That includes compounds such as CBD, THC and terpenes.

2. Smoking After Working Out

Try working out before medicating. According to a study done by the University of Sydney, they found that plasma THC levels increased by 15% after frequent cannabis-users did 35 minutes of exercise on a stationary bike. In addition, this study suggested that exercise may elevate blood THC levels by releasing THC from fat stores. Talk about killing two birds with one stone!

Can’t seem to get the same intensity or effects out of your bud? It may be time to change it up. Consider putting away the rolling papers and trying something new like THC infused edibles or even just swapping to a bong. As simple as it sounds, it can make a huge difference. For example, edibles interact with your body in a completely different way opposed to smoking cannabis. Ingested cannabis must be broken down by the liver which is then converted into 11-hydroxy-THC – proven to last substantially longer and pack a stronger punch.

Here are a couple of other methods:

If you’re looking for a simple way to improve your cannabis high, you can elevate your experience by eating different foods such as chocolate or even broccoli.

But for max effect, change up the strain or how you consume. Kind of like an exercise plateau, consuming the same type of weed in the same way day after day will also cause diminished returns.

Changing things up is just what the doctor ordered, the weed doctor that is! Try consuming your favorite cannabis in a different way to level up your high. 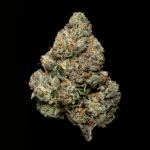 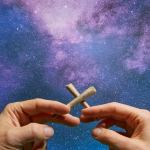