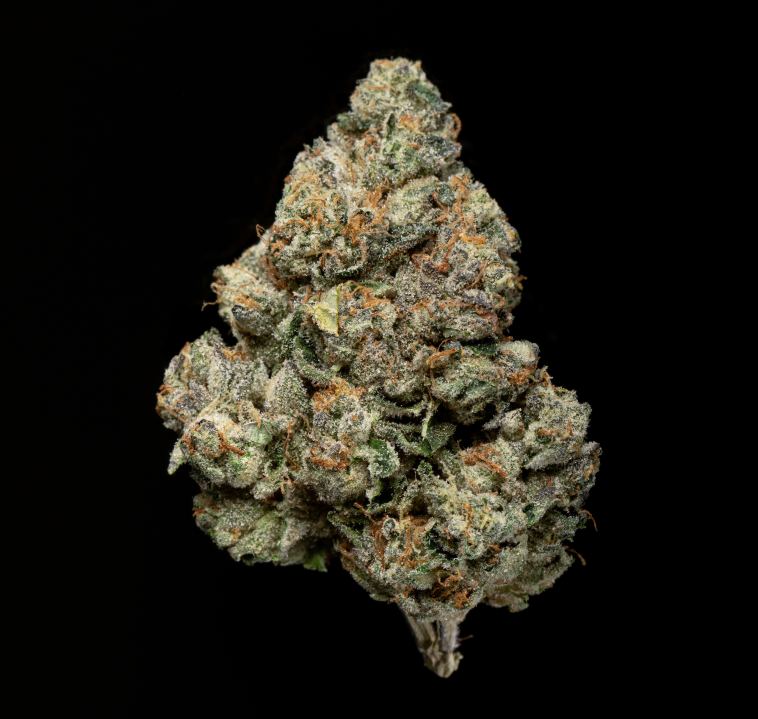 At the last Hall of Flowers, we hopped around and caught fire from many different brands. One brand that classed me with some good weed? FloraCal Farms.

The FloraCal team offered a lil’ quad box of four different strains, and there was a heater called Bananas Foster in there. Not knowing much about them, I reached out to Teddy Moran, FloraCal Farms and Cresco Lab’s Senior Category Manager, to get more information about the brand.

“Our founders, Drew and Karen Duval, were pioneers among our friends as far as indoor cultivation during prohibition in the Sonoma County area,” said Moran. “The Emerald Triangle, going back to the ’60s and ’70s, was always huge for outdoor flower. All the hippies left the Bay Area under prosecution, went out in the Back to Land movement, and started growing cannabis in the sun.”

Around 2014, FloraCal began putting its flower in branded packaging and evolving into the indoor cannabis giant it’s become over time. And just a few years later, in April 2019, it was announced that FloraCal had been acquired by Cresco Labs, one of the biggest cannabis companies in the world. “At the time, it was the largest merger in the cannabis space ever,” said Moran. In 2020, the Cresco acquisition was completed.

Since its fruition, there have been a plethora of strains that have contributed to the indoor brand’s success. These are the strains that made FloraCal Farms.

The strains that made FloraCal Farms

Moran told us, “In those days, we were pushing a lot of Platinum OG. A lot of Fire OG. Very OG centered. Those strains were hot then in NorCal. A lot of friends had the Platinum OG cut in the shadows and traded it.”

Platinum OG is an indica-dominant hybrid. It is a super Kush, created by crossing Master Kush, OG Kush, and an unknown third strain. Its aroma and flavor are what you’d expect from anything OG-dominant: gassy, funky, citrusy, piney, and all-around “Kushy.”

Effects-wise, Platinum OG lays me down with a heavily relaxing — and somewhat sleepy — experience. The top three reported effects from Platinum OG are relaxed, giggly, and sleepy.

“We also had one of the best Granddaddy Purple cuts that I’ve ever seen. We still have the genetics,” said Moran.

Granddaddy Purple, GDP for short, is a legendary cannabis strain that’s helped proliferate purple strains around the world. It was created by Ken Estes as a pain reliever.

GDP crosses Purple Urkle and Big Bud to create a powerfully relaxing chemovar that has won numerous Cannabis Cups for Best Indica. It has a sweet and grapey flavor, and the top three reported effects are relaxed, sleepy, and euphoric.

“We found our own version of the MAC that was a little different from Capulator’s Cut. FloraCal is bringing it back, too.”

FloraCal Farms’ Miracle Alien Cookies, MAC for short, is a cross of F2 Alien Cookies, a Colombian landrace, and Starfighter. It is an indica-leaning hybrid that reportedly makes people feel relaxed, euphoric, and happy. Expect a heavy diesel aroma and flavor on the smoke.

Around 2018, FloraCal started doing some pheno hunts and popping seeds from different breeders like Seed Junky Genetics, Swamp Boys, and 3rd Generation Family Farms. One of the brand’s flagship strains during this time was Sonoma Cake, which is a Wedding Cake Bx1 phenotype.

“Wedding Cake was really popular around 2018 – 2019, and everything was really sweet, vanilla, and creamy. We found a pheno that had that but was also gas forward.”

Wedding Cake is a phenotype of Triangle Kush x Animal Mints. It is known for its vanilla and creamy flavor profile. The effects tend to leave people feeling relaxed, happy, and euphoric.

In addition to Sonoma Cake, FloraCal also had a special cut of Gorilla Glue — aka GG4 — that they named Sonoma Glue.

GG4 is a cross of Chem’s Sister, Chocolate Diesel, and Sour Dubb. It is known for its chocolate, piney, and gassy aroma and flavor. It hits me with a heavy dose of relaxing and sleepy effects, though the results may vary for you.

Come 2021, FloraCal Farms was popping all kinds of seeds and looking for new, fresh, and unique genetics. Enter Julius and Kushlato.

Julius is a Seed Junky production. It’s Orange Kush Pop crossed with Sunset Sherbert. It smells like oranges and gas. Kushlato is Kush Mints crossed with Do-Si-Lato. “I know everyone still wants the purples, but green weed is making a comeback. This is strong, it hits you well, and it’s super terpy,” Moran said.

These days, FloraCal is still working with other breeders to find its best strain offerings, and a strain that’s next on the list is Gastro Pop.

Gastro Pop comes from a Compound Genetics and Cookies collaboration, originally. It’s a cross of Apples and Bananas with Grape Gas. You can expect it to have a mix of fruit and gassy notes.

The strains that made FloraCal Farms originally appeared on Weedmaps.com 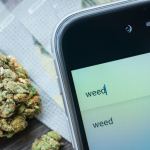 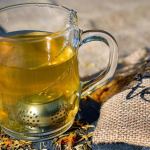