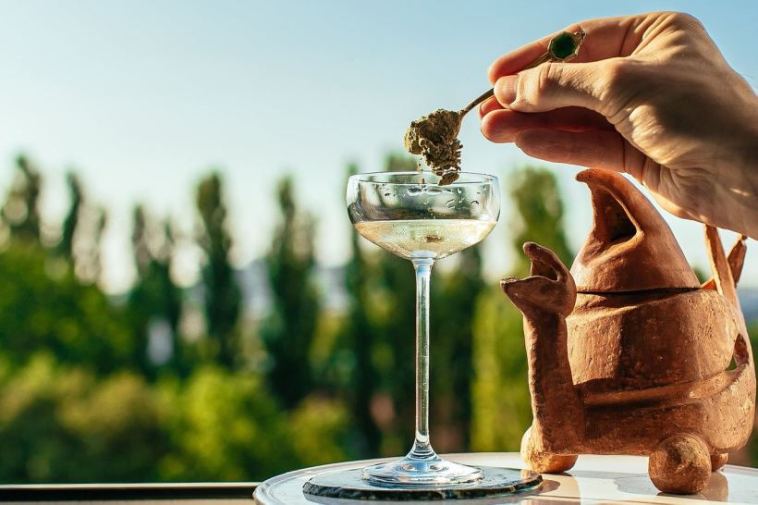 Kratom is a fantastic alkaloid-rich botanical that delivers therapeutic effects promoting your wellbeing. Moreover, one consumer survey conducted among approximately 3000 kratom consumers yielded that the herb has a relatively low potential for abuse.

Despite kratom’s prominent position in the wellness world, some consumers take the botanical recreationally, harnessing its mild psychoactive effects. For some consumers, the recreational bit entails taking the kratom alongside alcoholic beverages, including the herb in their nightcaps, soirees, and binge parties.

However, kratom’s benefits wane when combined with alcohol, be it super green malay kratom or red borneo kratom or any other. Combining the two compounds can be dangerous due to the following reasons.

How Does Kratom Work?

Kratom’s pharmacology (how it delivers its effects) begins with its active ingredients’ mechanism of action. The herb is rich in alkaloids (approximately 40 known alkaloids) that interact with the endogenous opioid system, triggering feelings of wellness.

Although the available research on kratom and alkaloids is scarce, one research study identified mitragynine, and 7-hydroxymitragynine, as its primary alkaloids. Moreover, a second study showed that kratom’s two dominant alkaloids interact with the endogenous opioid system’s receptors and specific brain receptors to deliver therapeutic effects.

Opioids typically work as depressant drugs, inducing pain relief and feelings of pleasure by binding fully to opioid receptors. However, while kratom also interacts with the endogenous opioid system, it only binds partially to the system’s receptors.

According to one research study, kratom’s primary alkaloids fall under a special group called atypical alkaloids. Atypical opioids bind partially to endogenous opioid system receptors, delivering opioid-like therapeutic effects without causing adverse side effects like opioid dependency. Consequently, as an atypical opioid, kratom is biphasic, acting as a stimulant and a depressant, depending on the dosage.

How Does Alcohol Affect the Body?

The drug’s absorption process into the body begins via the mouth’s mucosal lining, while the rest of it gets absorbed via the stomach lining and the small intestines. According to one literature review on alcohol metabolism, the body (primarily the liver) prioritizes alcohol expulsion from the body to prevent its toxic metabolites from damaging body cells.

However, the review also noted that the body only expels 14 ounces of alcohol per hour (one standard beer). So, the more alcohol you consume, the more you become inebriated as your CNS becomes more depressed.

From the information above, kratom and alcohol are two different drugs that affect different body systems. However, both body systems co-exist within the same body, creating ample room for a negative interaction. So, below are reasons why you should never mix alcohol and kratom.

As explained above, kratom delivers stimulant and opioid-like effects while alcohol is a depressant. However, both compounds exert their effects via the central nervous system.

Alcohol being the depressant slows the CNS down by preventing the excitation that transmits signals to brain receptors. According to one study review, alcohol enhances gamma-Aminobutyric acid (GABA) activity. GABA is an inhibitory neurotransmitter that prevents excitation in the CNS.

On the other hand, kratom is a stimulant that activates a different set of chemicals whose primary purpose is to cause the excitation that alcohol is working to quell. The herb’s interaction with the body’s endogenous opioid system triggers the release of hormones called catecholamines, including dopamine and adrenaline. Catecholamines are hormones that the body produces during a fight-or-flight response to facilitate faster oxygen and nutrient transportation to the muscles.

Kratom and alcohol confuse your CNS by directing it in opposite directions, causing undue stress. Moreover, the opposing effects make you feel less intoxicated despite consuming copious amounts of alcohol. Therefore, you will end up drinking more alcohol than you intended or can tolerate, and in the worst-case scenario, you could experience accidental alcohol poisoning.

Accidental alcohol poisoning occurs when you consume copious amounts of alcohol within a short duration, leading to adverse side effects, including hypothermia, seizures, and even unconsciousness. Moreover, government health statistics indicate that six people die from alcohol poisoning daily.

As stated above, kratom is a biphasic botanical, causing sedative effects at high doses. Sedatives act similarly to depressants by slowing down the CNS.

Keeping track of your kratom dose while inebriated is almost impossible, and chances of taking a higher than prescribed kratom dose are high. By triggering kratom’s sedative effect, you tip the scale so that your CNS slows down to the level of almost not functioning.

Over amplified sedative effects lower your cardiac and respiratory functions to dangerously low levels, presenting the risk of going into a coma or death.

According to one study review, alcohol raises blood pressure, although the mechanism by which it does so remains unknown. So, besides alcohol poisoning, mixing kratom and alcohol also increases your risk of developing cardiac issues. Moreover, the review showed that alcohol-induced hypertension could develop into other cardiac problems like stroke and heart attack.

Alcohol tends to lower inhibitions, and if mixing it with kratom makes you drink more, you increase your chances of engaging in risky behavior. Such behavior could have dire consequences for you and those around you.

Kratom and alcohol are an ungodly pair that you should never take as a cocktail. Moreover, consume each compound in moderation to avoid adverse effects on your health. 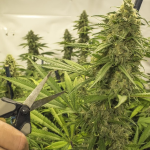 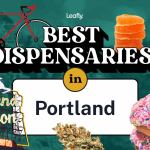