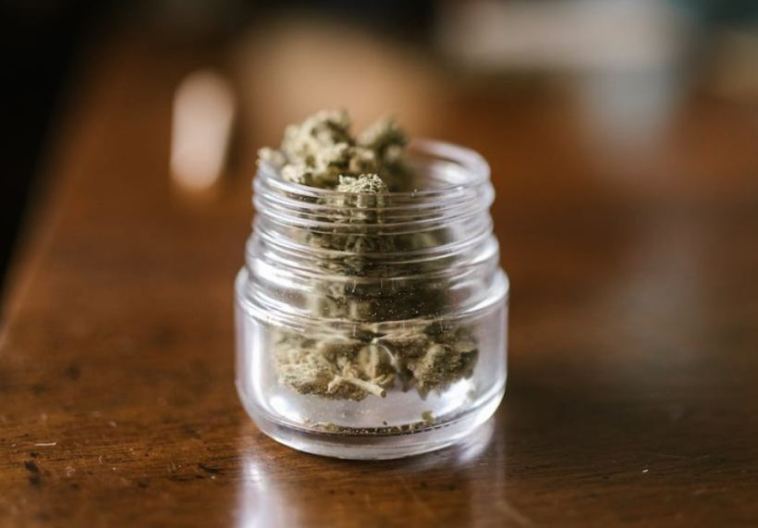 There are 37 US states that allow the use of cannabis for medical purposes. Recreational use is now legal in 19 states. But do you know which ones?

If not, then we have a selection for you along with their laws. Read on as we give you 10 weed friendly states where it is legal for use.

The northernmost state has a very tolerant attitude to weed, legalizing the substance way back in 2014. After some debates relating to previous criminal convictions, amendments to the law now allow licensed businesses to sell and use cannabis on their property.

To open one of these shops, you have to follow strict requirements. These relate to ventilation and security. Once you put in an application, it may get voted against by local governments.

California is another legal state where the legal weed industry is thriving. The state taxes it and regulates it in a similar way to alcohol. There are also laws on the use of medical marijuana.

California was one of the few places that declared cannabis businesses essential in the wake of the COVID pandemic. Voted into law in 2016, it was a civil infraction roughly equivalent to a speeding fine before this.

Several thriving businesses sell cannabis in the California area. Take a look at Dube Delivery if you want cannabis delivered to your door.

Washington has similar rules to California, taxing marijuana like alcohol and introducing medical marijuana laws. It was one of the first states to legalize cannabis use back in 2012 for adult use only. The state has also issued reports on how underage use and addiction did not increase after the state legalized the drug.

Virginia only recently legalized marijuana but was the first southern state to do so. Laws are still quite strict on how much you can own and cultivate.

The sharing of cannabis is allowed for up to one ounce. You can also cultivate plants at home but are only allowed four at any time.

Laws were also changed in 2020. This meant that the scent of cannabis odor was no longer a valid pretense for a search and seizure of property.

Other laws are also set to be sworn in by 2024. These are around introducing a legal, regulated cannabis market.

Connecticut legalized cannabis in 2021. However, many of its laws are still coming into play, particularly regarding the use and cultivation of the product.

In February, applications opened for nine licenses. They covered everything from setting up growing businesses to delivery services and product packaging. This was open for 90 days, after which a designated number of social equity licenses and general licenses got handed out.

There have been calls for increased numbers of licenses. However, it seems like this trial is to see the social impact before the state will go further.

Illinois was the first state to bring in a robust regulatory system, which rolled out over several years. Passing into law in 2019, its first year saw only a few stores and a major shortage of the product. However, sales were high and by the next year new licenses were issued and more products became available.

The state is also working hard to remove the criminal records of those found guilty of cannabis offenses. Not only does this make it easier for them to get employment and financial backing, but many are getting opportunities for employment in the industry.

Rhode Island legalized the use of cannabis as late as May of this year. Adults over 21 years of age can now buy and use it. One ounce of cannabis can be owned and three plants can be kept in a property for cultivation.

The legislation also included a policy to clear those with cannabis-related criminal records and to have these wiped clean. Over the next few years, the expectations are that a robust cannabis market will come into effect.

Montana was another state that introduced legalized cannabis this year. However, certain counties can still opt out, so check local legislation on yours. It is a hotly contested topic in the state, with some activists still looking to shut down businesses.

Last year Michigan had a range of sweeping reforms related to the use of marijuana. Businesses began selling the product to those over 21 and sales were reported as $1.6 million in the first week. Bills have also passed to allow those with convictions to have them removed from the records.

New Mexico is another 2022 addition to states that allow legal use. Sales can be made to people over 21 years of age. People in the state may hold up to two ounces and grow six mature plants on their property.

Medical marijuana is also legal in the state and appropriate rules have been put in place for this. However, there are some stipulations. It is still forbidden to smoke pot in public and underage users face a stretch of community service.

Now you know where weed is legal, check the marijuana laws in your state. You will be able to find reputable dealers and may uncover some great stores. As most of these are local startups, you are also helping businesses in the area.

This article is one of many to help you get the best of your downtime. From travel to going out, we can help you unwind in the coming year, so check out the rest of our content! 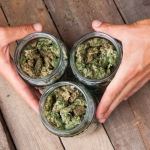 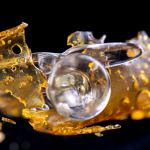