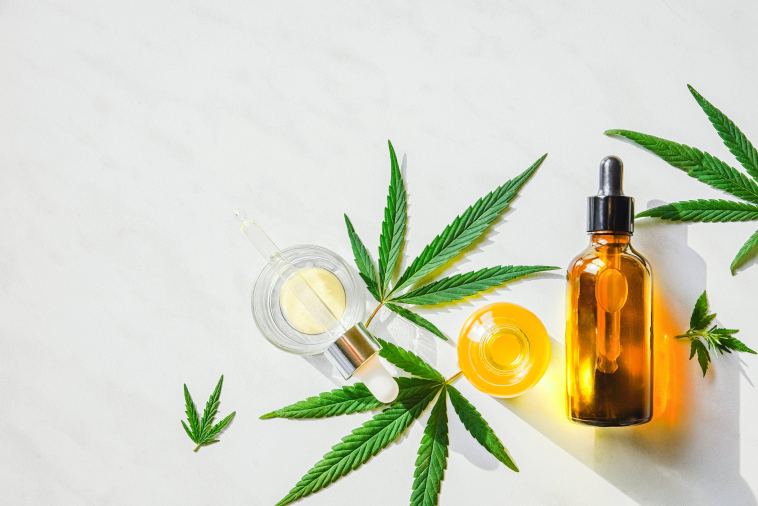 CBD oil may represent an effective treatment option for patients with autism, according to new research published late last month.

The case study, conducted by a team of Canadian researchers and published on August 26 in the journal Cureus, aimed “to demonstrate the use of cannabidiol (CBD) with low-dose tetrahydrocannabinol (THC) in managing symptoms associated with autism spectrum disorder (ASD) to increase the overall quality of life for these individuals and their families.”

The study centered around a nine-year-old male patient who was diagnosed with nonverbal autism spectrum disorder who “exhibited emotional outbursts, inappropriate behaviors, and social deficits including challenges in communicating his needs with others.”

The nine-year-old patient “required daily insulin injections, which were accompanied by self-injurious actions including head and chest punching,” the researchers said, and he “displayed inappropriate behaviors such as playing with feces and rocking on the floor for self-soothing (stimming).”

“Since the patient was unable to attain independence at school and at home, his condition was a significant burden to his caregivers,” the researchers explained in the abstract. “The patient was treated with full-spectrum high CBD and low THC oil formulation, with each milliliter containing 20 mg of CBD and <1 mg of THC. CBD oil starting dose was 0.1ml twice daily, increased every three to four days to 0.5ml twice daily. Overall, the patient experienced a reduction in negative behaviors, including violent outbursts, self-injurious behaviors, and sleep disruptions. There was an improvement in social interactions, concentration, and emotional stability. A combination of high CBD and low-dose THC oil was demonstrated to be an effective treatment option for managing symptoms associated with autism, leading to a better quality of life for both the patient and the caregivers.”

According to the researchers, the patient “began CBD treatments through a medical cannabis clinic at age 7.5 years starting with full-spectrum high CBD and low THC oil formulation.”

“Within the first two weeks of starting treatment, the patient was able to fall asleep in 10-15 minutes and sleep for 8-10 hours,” they wrote. “He stopped wearing pull-up diapers as he was able to go to the washroom, wash his hands, and go back to bed without supervision, demonstrating a new behavior. There was reduced anxiety contributing to improved mood and concentration. He was able to practise gripping his pencil and trace letters. He started to follow simple instructions, such as retrieving three separate clothing items. At school, the patient received report cards with better grades and experienced less anger. This improvement allowed him to interact with his peers without signs of aggression. The patient’s mother stated, “Since starting CBD, teachers and (the) principal have noted significant positive changes. He sits for over 30 minutes, holds a marker, and is focused enough to try and trace letters or numbers. The change has been amazing for us to witness.”

The researchers concluded that the patient “responded positively to the introduction of CBD oil treatment with reduced negative behaviors, better sleep, and improved communication.”

“With the increasing clinical studies on the use of cannabidiol in treating patients with mood disorders, anxiety, chronic pain conditions, and other behavioral problems, it should be considered as a treatment option in managing symptoms related to autism,” they wrote. “In the case study presented, the child patient has shown behavioral and cognitive improvements with no side effects reported. Altogether, this study presents a case that motivates further research and clinical studies to understand the molecular mechanism of CBD as well as the dosing regimes for pediatric populations, the etiology of ASD, and how various dosing affect different demographics.” 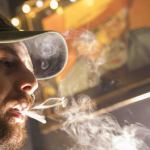