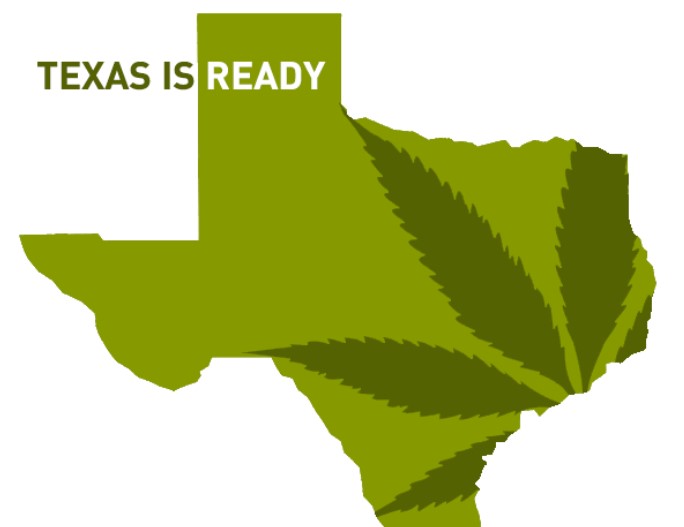 Texas is known for cowboy boots, barbeques, and hot weather, and yes, Texas does have all of those, but there are many more interesting things going on in the lone star state.

Here are 27 fun facts about Texas that you may find surprising.

It may be surprising to find out that Texas has over 1,000 ghost towns, an entire community of bigfoot researchers, and the most hated freeway.

However, I am sure you are not surprised to hear that Texas has many other things to offer, like beautiful landscapes, a rich culture, and some of the friendliest people. 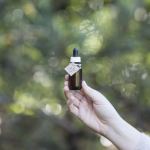 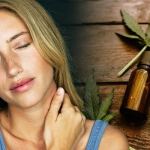