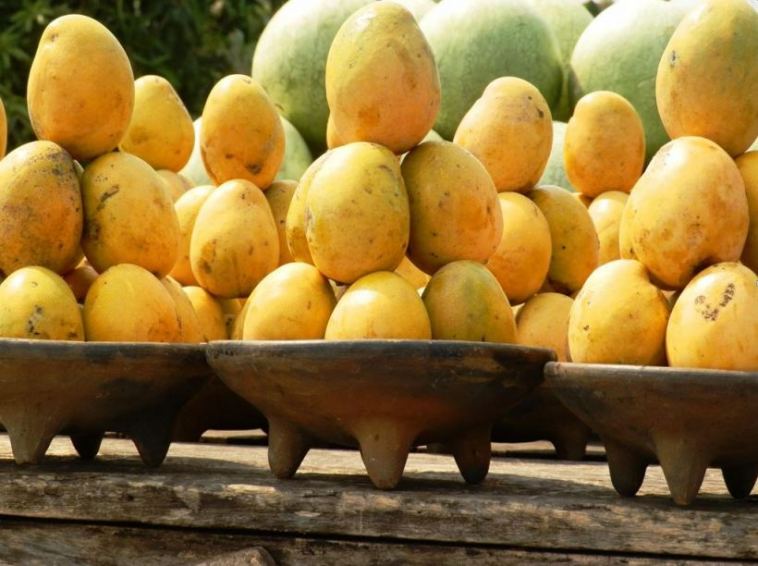 
Ask any long-time lover of cannabis, and chances are they’ll tell you mangoes and weed are a match made in heaven.

While academic studies have yet to bear out a connection between the two, the consistency of countless anecdotal claims — over the course of decades from cannabis devotees — is hard to ignore.

Medical researchers assert that the reason behind mangoes’ ability to enhance the psychoactivity of cannabis is the fruit’s high concentration of a terpenoid called myrcene.

A Crash Course on Terpenes

Terpenes are aromatic compounds present in virtually all plant life, with hundreds occurring naturally in cannabis alone. Aside from providing the distinctive smells and aromas of different strains, terpenes are also shown to have a range of physiological benefits.

The effects of terpenes are a result of their interactions with a network of cannabinoid receptors within the human body known as the endocannabinoid system.

These effects can ameliorate symptoms of a wide variety of disorders including:

These days, it’s worth noting that cannabis terpenes are available as separate products — either as isolates or terpene blends by strain profile. Because they are non-psychoactive, terpenes are legal nationwide, and reputable sellers like True Blue make them easily available across all 50 states.

Myrcene is the dominant terpene in mangoes, which is why they pair so well with practically any strain of cannabis. In this post, we go over important functions of the endocannabinoid system (ECS), as well as how myrcene works within the ECS to intensify the effects of THC.

The Role of the Endocannabinoid System in Cannabis Consumption

ECS receptors are located throughout the human body, influencing the activity of hormones and neurotransmitters in the brain. The most important ECS receptors are the cannabinoid type 1 (CB1) and type 2 (CB2) receptors. The former is located within the nervous system, governing chemical response and absorption, while the latter is located in the peripheral organs and immune system, governing chemical throughput.

Prostaglandins, for example, are the signaling molecule for the body’s pain response. Analgesic terpenes like linalool provide relief from pain by lowering the body’s sensitivity to prostaglandins, which is why linalool-dominant strains like Lavender and Chemdawg are popular among individuals with medical marijuana cards for chronic pain disorders.

The Effect of Myrcene on ECS Receptors

Myrcene has multiple functions in enhancing the high from cannabis consumption. First, it significantly raises the maximum saturation threshold of CB1 receptors in the nervous system, effectively boosting the psychoactive potential of ingested THC. Myrcene also lowers blood-brain barrier resistance, allowing better absorption of cannabinoids, terpenoids and other cannabis compounds. This means significantly more bang for your buck in general weed-wise: better highs from THC, more therapeutic value in CBD and so on.

Because mangoes are eaten instead of smoked, their potent doses of myrcene go directly into the bloodstream upon ingestion, and are rapidly absorbed into the ECS. This makes them a perfect primer of sorts before the consumption of cannabis — accentuating and prolonging the effects of all your favorite strains. If their inexpensive, myrcene-rich flesh isn’t impressive enough, mangoes are delicious and make an excellent low-calorie snack for anyone with the munchies.

Myrcene’s role in the ECS gives it its place as one of the most well-known terpenes in the industry, and explains the particularly stellar highs from myrcene-rich strains like OG Kush.

The next time you’re heading back from your local dispensary, consider stopping by the grocery store or farmer’s market and picking up a few mangoes to go with your weed. If you already enjoy the taste of mango to begin with, it’s an experiment with no risk and plenty of payout potential. 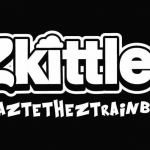