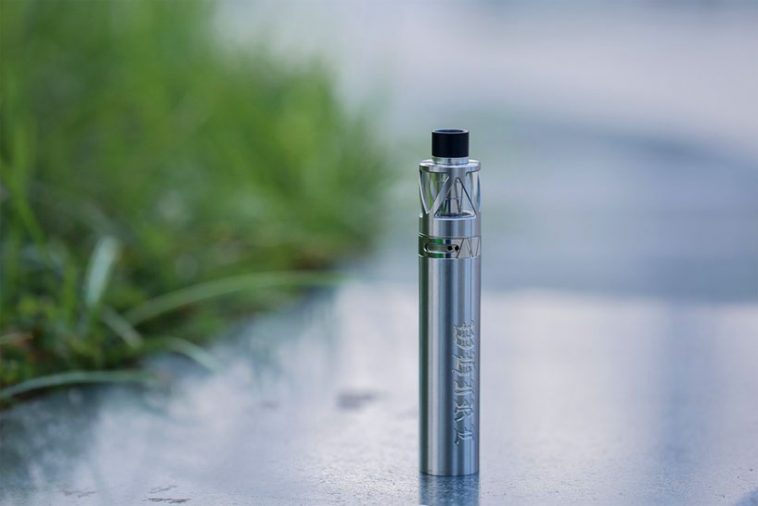 Addiction and dependence conjure up some heavy connotations, and even though nicotine dependence is one of the more benevolent types, strictly in terms of its stubborn refusal to go away for good, some people go as far as comparing it heroin dependence.

However, when you break down nicotine dependence and smoking as a habit and their fuels, CBD flower and CBD cigarettes in particular might have all the makings of the ultimate tobacco alternative.

People Smoke to Calm Down

In pop culture and movies in particular, smoking has become somewhat of a signature trait of a troubled character on edge. Even if that stereotype is, well, a stereotype, it’s largely based on an undeniable reality – nicotine calms you down, as simple as that, and so does the act of smoking itself.

If only there was another substance that is celebrated for calming you down and also happens to be smokable? In fact, putting CBD cigarettes or CBD flower and nicotine in the same “calming” category doesn’t do the cannabinoid justice. After all, CBD soothing power isn’t limited to trivial, everyday stress, but spreads far beyond that, to the medicinal realm of anxiety, so as far as calming properties are concerned, it’s fairer to say that nicotine can be an alternative to CBD rather than the other way around.

People Smoke Because of Social Cues

Smoking is very often accompanied by the word “habit,” far more than any other substance, and for a reason.

Before it has somehow managed to grow into a full-blown physiological and psychological dependence ever-so-seamlessly, smoking first puts down its sneaky roots into your life through seemingly innocent habits and social cues. And it’s precisely those habits and social cues that are often the hardest part of smoking to eradicate, even after the actual dependence seems to be gone.

For one, there are the pleasurable habits that for some people border with rituals, like smoking a cigarette with their morning coffee. Then there’s the social aspect of smoking which is undeniable – how many friendships and even love stories have started over a casual cigarette?

And then, of course, there’s the magic cigarette break, which is almost like a loophole in the workday, one you can exploit over and over, as long as you do it wisely. But simply having a brake, one that doesn’t damage your health, now that is frowned upon. It might not make much sense, but it’s the reality of most work places, one that can amount to hours and hours of breaks from work over the course of a year.

There’s one common denominator between all those situations, and that isn’t nicotine dependence, but the very act of smoking itself. And with CBD cigarettes and CBD flower, you get to keep that sacred act without damaging your health nearly as much.

The physiological nicotine dependence is, of course, the biggest challenge smokers have to overcome, and CBD might be just the help they need to do it.

For one, CBD, in conjunction with THC, has shown potential to cool down those burning cravings that every type of addiction is defined by, even when the substances in question make nicotine seem cute, like cocaine, amphetamines, and even heroin. Scientists believe this is because of CBD’s balancing effect on the cannabinoid and AMPA receptors in the nucleus accumbens, which is a region in the brain that underlies addiction mechanisms.

And this promise is further reinforced by studies that focus specifically on smokers.

CBD has been found to make abstinent smokers’ attention less heightened to cigarette cues, which is big, as smokers’ brains in the process of withdrawal can detect cigarette cues while filling up a gas tank.

In support of those claims comes another study, and it does so in the most believable way possible – in the form of a plain, black-or-white number. And that number is 40%, 40% less cigarette consumption in tobacco smokers who started taking CBD. To put an exclamation point on these promising findings, they come from a randomized double-blind, placebo-controlled study, meaning these numbers are directly attributed to CBD’s actual effects rather than placebo.

CBD has been overtaking and even pushing out a lot of hazardous and/or ineffective drugs that have long been entrenched in our everyday lives and pop culture, and tobacco just might be the next one. 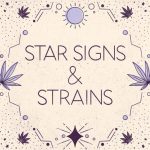