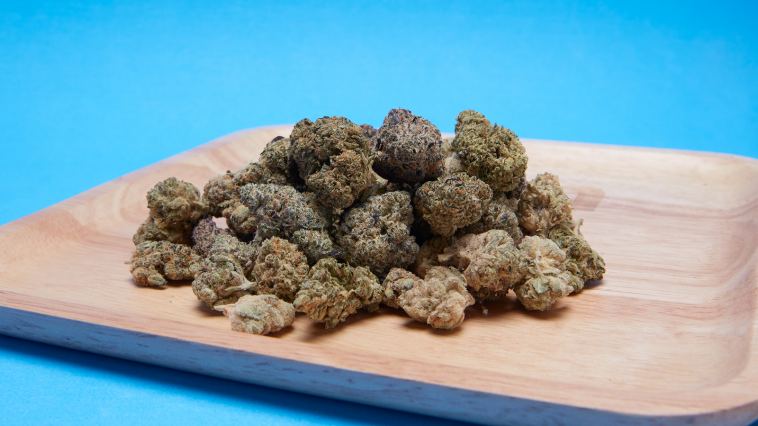 In the wide world of weed, there are so many strains that can be traced back to an original few. Kush varieties are one of those families of strains. Though many cannabis consumers may see the word “Kush” and assume it means OG Kush, but Kush actually refers to a certain variety of strains, better yet genetics, that originate in the Middle East region.

From those landrace genetics, breeders, growers, and consumers have been blessed with hundreds of cannabis strains that we still smoke today. Here are seven of the best Kush strains for anyone seeking a little taste of history.

When it comes to the original strains that gave us the sativa, indica, and hybrid classifications of cannabis, Afghan Kush is one the most important you could learn.

Afghan Kush is a pure indica landrace strain from the Middle East, specifically between Tajikistan and Uzbekistan. What you should really know about the strain is that it is considered by many to be the backbone of indica genetics. Like many strains that come from it, Afghan Kush is known for its sour aromas, followed by its potent, relaxing and euphoric effects.

Simply put, Afghan Kush genetics are one of the biggest examples for considering indica strains to be the “sleepy” type of weed.

Right past Afghan Kush under the list of famous Kush landraces that you should learn is Hindu Kush.

Hindu Kush is known as a pure indica landrace strain that originates in the Hindu Kush mountain range between Afghanistan and Pakistan. It usually has a mix of slightly sweet, woody, and overall hashy flavor notes that give way to a calm, lightly sedative high that’s great for kicking back after a long day. Most people report feeling relaxed, euphoric, and happy after consuming Hindu Kush.

Purple Kush is an old school, classic Kush strain known for its bright purple flowers. It is a California-bred cultivar believed to come from a mix of Hindu Kush and Purple Afghani parentage.

Like many strains with Afghani genetics, Purple Kush is expected to have a sweet, earthy flavor profile and produce a potent high that helps people get a good night’s rest. However, with so many strains named Purple Kush at this point, there could be some variance in effects.

When you hear the word “Kush,” you probably aren’t thinking about mountain ranges and indica genetics. Instead, your brain probably references OG Kush, one of the first strains to ever become a household name amongst cannabis consumers.

OG Kush has a confusing history and the genetics are always up in the air; but it’s known that in the early 90s, breeder Matt “Bubba” Berger was working with an unspecified “Kush” strain down in Florida. He eventually took it out to California and let Josh D perfect the strain into the OG Kush we all know, love, and respect today.

OG Kush is known for its mix of gassy, citrus, and earthy aromas. It’s also potent and long-lasting, and is the original “perfect” hybrid that gets you extremely high, but doesn’t put you to sleep. Most of the time when people consume OG Kush flower or concentrates, they feel relaxed, happy, and giggly.

Bubba Kush is another world famous Kush strain from Matt “Bubba” Berger — hence the name. It dates all the way back to the 1990s. As the story goes, Bubba Kush was born from an accidental cross-pollination of an Afghan Kush phenotype and a Northern Lights strain. It has a sweet, earthy, hashy flavor, and the effects tend to be comfortable, calming, and introspective.

Banana Kush is a — you guessed it — cannabis strain named after its Kush genetics and mild banana aroma.

Regardless of its genetics, your Banana Kush is expected to have a complex terpene profile of slightly earthy, banana, nutty, and citrus flavors. I’ve always felt the Banana Kush high to be pretty slight and underwhelming. Most people report feeling relaxed, happy, and creative after a hit.

Master Kush is an indica-dominant hybrid bred out in Amsterdam when White Label Seed Company crossed two landrace Hindu Kush strains. You can expect it to have resinous buds that give off that classic earthy and pungent Kush flavor.

In addition to its expected Kush flavor, expect those familiar Kush effects that leave most people feeling relaxed, happy, and sleepy.

Rounding out the list is the somewhat controversial Pure Kush. Some believe it’s just another name for Hindu Kush, others think it is an OG Kush phenotype. What we do know is that this Kush strain is piney and earthy in taste, relaxing and euphoric in effects.

8 of the best Kush strains originally appeared on Weedmaps.com 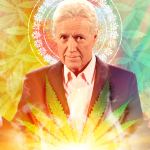 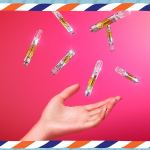