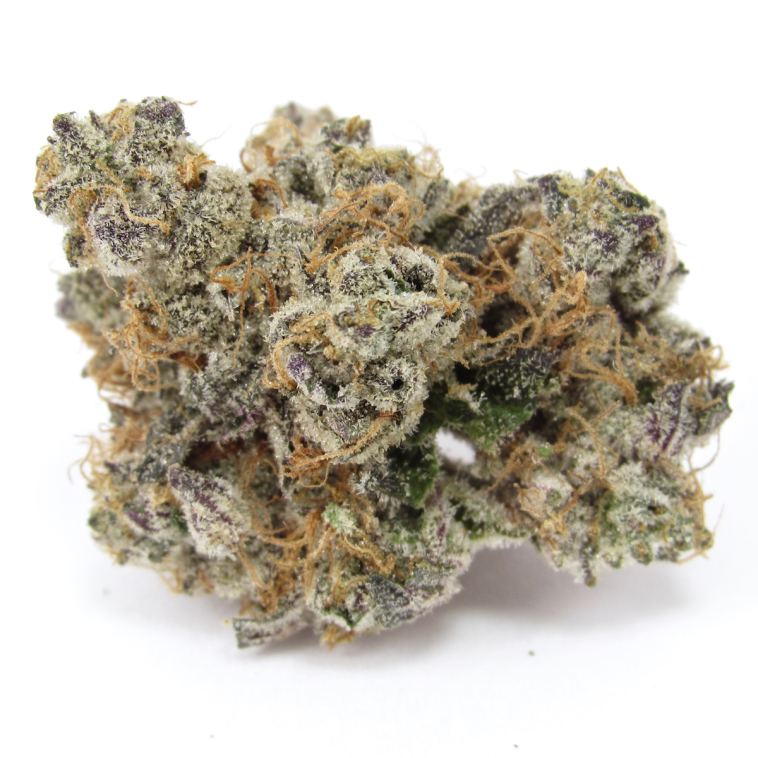 The best cannabis in the world’s biggest, most influential legal market, Los Angeles, gets its flowers Sat. June 11 at the Zalympix Championships Awards Show.

Greenwolf’s shop on Los Feliz Blvd in LA has nurtured the exotic flower scene since the medical marijuana days. After two prior contests, they blew the Horn of Gondor, calling in all the best brands for a battle royale. The flower that came in the $600 Judges Kit represents the best snapshot of what’s fire in weed in ’22. It’s easily the best box of pot we’ve ever had to smoke, and our waistlines and tolerances paid a hefty price to arrive at our winners’ list.

We have our idea of who might take home trophies tomorrow night, but looking at the entire box can help anyone understand the zaza landscape this year.

The center of gravity of modern pot converges at relaxing, high-THC, and indica-dominant hybrids, specifically current crosses from the GSC line (Gelato, Sunset Sherbert, ‘cookies’ genetics). Ten cultivars in the box battled it out to be King Kong of cookie mountain:

Greenwolf co-owner Adam Bergman told Leafly during the first Zalympix, “the connoisseurs, they really want that zaza, they want the new-new, and most of the new-new seems to be something that comes from Gelato or Zkittlez or Sherbert.”

The most pretty, novel, and strong to us? Cereal A La Mode #50 from Fiore with Serge Cannabis and Powerzzup. It’s like an amped up Cereal Milk—crazy pretty with trichomes and a thick Cereal Milk taste of creamy sugary carbs that translates to the smoke. The high just punches through whatever tolerance you’ve built up. Prepare to be keyed.

I could see the Sherblato winning here, just for its perfect execution of a Sherbert to a Gelato. But these terps have become familiar, while Cereal A La Mode went to a whole other level with it.

Beyond the intense Cookies fight, we are even more hyped for the second focal point of the Zalympix ’22—what’s going on with Zkittlez genes in 2022. There, you had Deep East + Wizard Trees’ Zoap going up against Zushi + The Ten Co’s Blue Zushi, and Cali Kush Farms’ Karma’s Zowahh. I want permanent ounces of all three.

It might be time for Zoap to get its trophy—this batch looked, smelled, tasted and felt like the perfect smoke. The Oakland team has created its own lane by hunting and crossing OZ Kush (Zkittlez x OG Eddy Lepp) and has something really original—rich, syrupy tropical, creamy fruit for days. Blue Zushi jumped out of the bag even harder, but looked a little less perfect in this batch. The smoke and taste stayed true to the Blue Zushi that won the last Zalympix—just amazing blue raspberry Z terps that get you super lit.

And I have a special place in my heart for Karma Genetics’ Zowahh—a Zkittlez to Karma Genetics’ Sour D Bx. It’s the only Sour D cross in the box, and to see Zkittlez turn the volume and the syrup up on the Diesel—just superb.

The Zalympix is a play on the weed word ‘zaza’ (slang for exotic), mixed up with Olympics. It’s a championship contest for exotic pot in the roaring arena of global cannabis culture—LA. Regular people chose the winner by buying a box for $600 and getting a code to pick the top flower in six categories, including best overall.

Winners from two prior Zalympix ended up in the Championships, which was why the box was so hard to judge. The boxes went out May 16th, and the awards event is June 11. Judges got two tickets to the event and 2 grams of flower each from each competing brand, plus some goodies. The boxes sold out.

Get some zaza in your bowl with LA weed delivery

The awards event is at Wisdome in LA, co-hosted by Secret Sesh, with dozens of top-shelf brands exhibiting and over 4,000 guests. Compound Genetics launches its Red Bullz flower there tomorrow. The Zalympix also comes to Michigan with partner Exotic Matter. The first batch of boxes went on sale Friday and sold out. 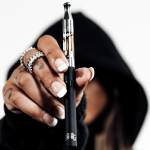 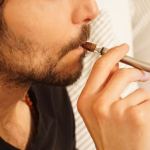