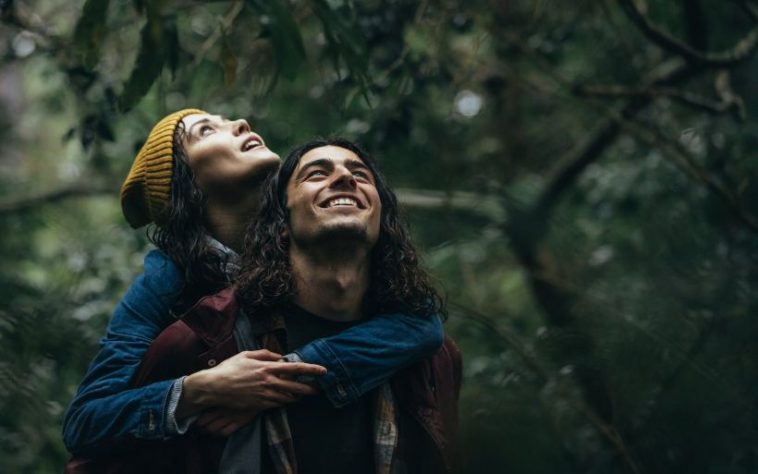 In a blessed bit of good news delivered this morning, apparently cannabis is falling from the sky in Tel Aviv.

Reuters and local news outlets have reported that a drone dropped packets of green leafy material from the airspace over Rabin Square, a prominent gathering spot in the Israeli city, on Thursday afternoon.

‘The time has come’

It’s unclear whether the plastic packets of weed contained actual marijuana—but the symbolism and purpose was clear. “The time has come,” said the Green Drone pro-legalization group on its website. “Is it a bird? Is it a plane? No, it’s the Green Drone sending you free cannabis from the skies.”

A report on Inquisitr said: “One of the men, identified only as ‘Mr. K,’ had previously said that it was his patriotic duty to rain down cannabis on the country, considering the bad mood that Israel has been in of-late.”

That’s a curious statement, because cannabis is a far less dangerous drug than alcohol or tobacco. So maybe it wasn’t cannabis.

The drop proved to be quite popular with passersby. Says Reuters: “Footage showed people walking through busy traffic to pick up packets that had fallen on a road.”

A preview of things to come

In possibly related news, Amazon obtained F.A.A. approval earlier this week to begin drone delivery of packages to customers. David Carbon, vice president of Prime Air, said in a statement that Amazon would “continue to develop and refine our technology to fully integrate delivery drones into the airspace, and work closely with the F.A.A. and other regulators around the world to realize our vision of 30-minute delivery.”

Other regulators “around the world.” You picking up what I’m laying down here?

Weed falling from the sky! 2020 is finally looking up originally appeared on Leafly.com 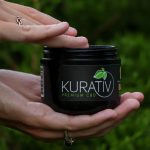 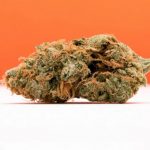