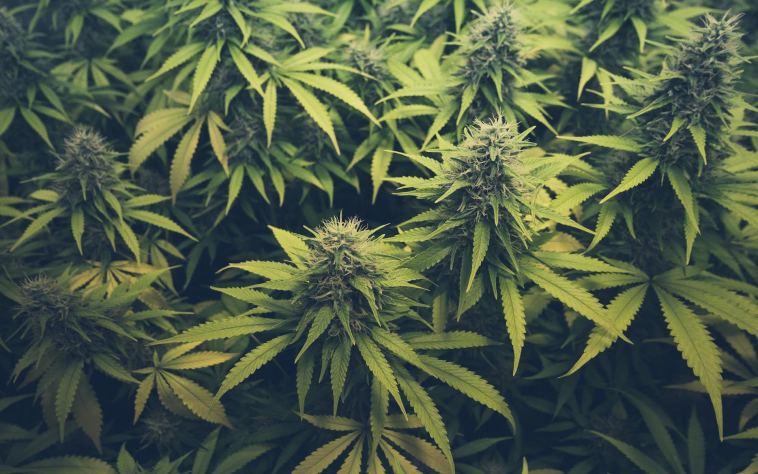 New to homegrowing or thinking about it? You’re not alone.

The report also estimates that cannabis homegrowers make up 6% of the cannabis community, or more than 3 million people. This projection equates homegrowers to about 1% of the total US population.

How much and how often do homegrowers produce?

Unsurprisingly, the report found that one of the main hindrances to homegrowing was legality, and states with adult-use cannabis had more homegrowers than states without a legal market or with only a medical market.

Adding to this argument, another statistic showed that of all homegrowers surveyed, most (84%) have only grown in the past two years, showing that many people began growing only after their state legalized in recent times. Both these insights suggest that as more states legalize, more people will begin homegrowing.

To put that in perspective, a pound is about 454 grams, so the average gram-a-day smoker might smoke a little under a pound a year, and use the rest for concentrates or edibles, or gift it. This helps explain how such a small part of the cannabis community (6% according to the report) grows such a huge amount of weed.

Some encouraging info for those looking to get into homegrowing: most homegrowers (65%) spend less than five hours a week on growing. Additionally, half spend less than $500 setting up their homegrow, something we also agree with. Almost 60% of growers said they spend less than $200 per harvest for seeds, supplies, utilities, and more, showing just how inexpensive homegrowing is.

Behaviors and demographics of homegrowers

Surprisingly, the report also found that 60% of people grow indoor only, while only 45% grow outdoor. Outdoor is cheaper and often thought to be easier to grow, requiring less setup costs and utilities, so this information implies that most homegrowers either don’t have the space to grow outside, want more harvests per year, or more control over the growing process.

The report estimates that homegrowers spend a whopping $2.7 billion on homegrow equipment currently, and projects that number to increase to $3.7 billion by 2030, signaling a huge potential for revenue in the growing equipment market.

Another interesting bit of information is that homegrowers are mainly people with families. Of those surveyed, more than half (51%) are married, and about two-thirds (65%) have kids, dispelling the idea of a lone grower living off-the-grid in the middle of the woods.

Homegrowers are all across the income spectrum too: almost half (45%) make less than $50K a year, while 25% make more than $100K a year, implying that people don’t always grow their own because it’s cheaper.

The top five reasons people grow their own, according to the report, are:

Disclaimer on the data

Although the data from New Frontier is astounding and gives great insight into the homegrowing market, it is important to note that the data is based on a sample of 6,000 growers, and that sample is sometimes extrapolated onto a dataset of millions, or hundreds of millions of people—as in the case of projecting the total number of homegrowers in the US, a population of about 330 million people.

One sticking point we found was the citation of 52 million cannabis consumers in the US—the last data we found was from the CDC in 2019, which cites 48.2 million, and which is defined as people who have “used it at least once in 2019”; not the most accurate of numbers.

As with all data in the cannabis industry, it can be hard to pinpoint an exact number because the plant is still illegal at the federal level and not properly tracked. We have to rely on projections and estimations, and it can be hard to truly represent a market.

Regardless, the report from New Frontier uncovers amazing insight on the landscape of cannabis homegrowing, perhaps the largest examination to date, giving consumers and industry people alike valuable information on this little-understood market and its potential growth. 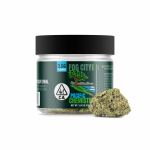 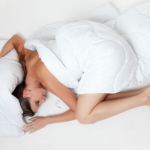