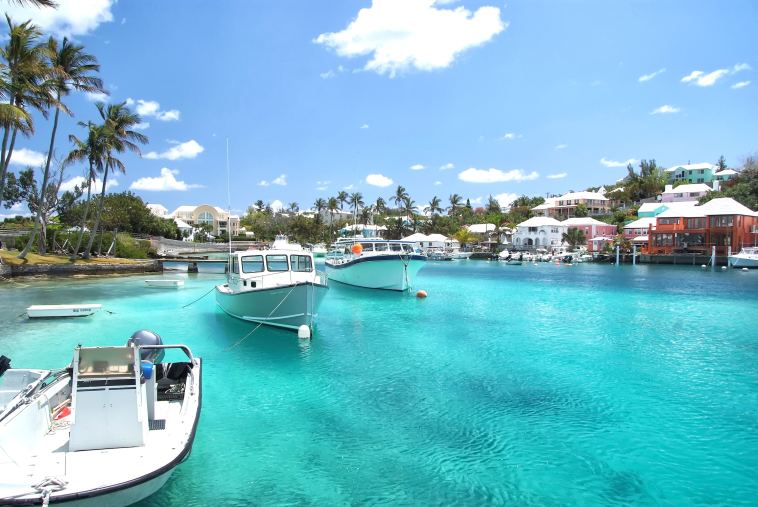 An interesting legal fight has now broken out in Bermuda as the island grapples with finding the best way forward on cannabis reform.

As of last week, legislation intended to create the first guidelines for the local industry—the Cannabis Licensing Act, allowing both recreational use and creating a regulated framework for at least the import of cannabis—was reintroduced in the House of Assembly. It passed on Monday, March 28 with a vote of 18-6. Now it goes on to the House of Lords where it will probably be passed next week, because Senators can only veto legislation once.

For a second attempt through Parliament, the bill is not without its controversies, particularly it is under heat for being a “bad bill.” Indeed, the main criticism of the legislation is that not only is it exactly the same as the bill that tanked last year. Beyond that, an advocacy organization, the One Bermuda Alliance claimed the only people it benefits are those who control the importation of cannabis.

Beyond this the usual criticisms are being levied at the initiative by those who want to kibosh cannabis reform.

In addition, there is another intransigent legal problem. Namely, the passage of any bill legalizing the recreational use of the drug will set up a constitutional clash with the UK. Bermuda is still a British colony and therefore subject to British laws. The only way to avoid this legal problem is for Bermuda to remove cannabis from the list of controlled substances. This has been in force on the island since the early 1970s.

The Supreme Court of Bermuda ruled in favor of medical cannabis reform in November 2016. Cannabis was decriminalized in December 2017. That said, the practical implications—namely, that patients could only import one gram a year—predictably created conditions where patients turned to the black market. This limit was subsequently increased, but patients still had to cover the costs of the application to import their own cannabis.

The Decriminalization of Cannabis Amendment Act which decriminalized the possession of up to seven grams of cannabis was implemented in December 2017.

Two years later the Bermudian government released a draft bill called the Medicinal Cannabis Bill. This statute was intended to create a Medicinal Cannabis Authority which would oversee the cultivation, importation, export, manufacturing, research, development, and transport of cannabis. Further a register of strains was to be created along with the issuance of ID cards and other regulations necessary for the implementation of a centrally administered cannabis oversight infrastructure. The bill was officially tabled in December 2020 in the Bermudian Parliamentary House. It subsequently passed in this body but then failed in the Senate by a single vote on March 3, 2021.

Bermuda is not the only country trying to figure out how to proceed, and further within the context of international regulations that govern cannabis. This must be accomplished at the UN, which so far has refused to remove cannabis from its Schedule I classification on an international basis.

The fact that this has not happened so far is a matter with geopolitical implications. The last time this came up for a vote, both the US and China refused to move forward on removing the Schedule I designation on a global level and left this up to both regional authorities and individual sovereign nations.

The problem this creates is that this situation is a catch-22. Those who object to legalization still want to quote current UN law to prevent change from moving forward.

Marguerite Arnold is a veteran cannabis industry journalist, covering the market from Germany since 2013. Her second book, Green II: Spreading Like Kudzu, about the inside story of the first German cannabis cultivation bid, is on sale now in English and German.

The Struggle for Cannabis Legalization in Bermuda originally appeared on HighTimes.com 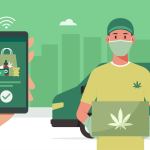 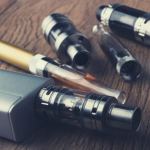