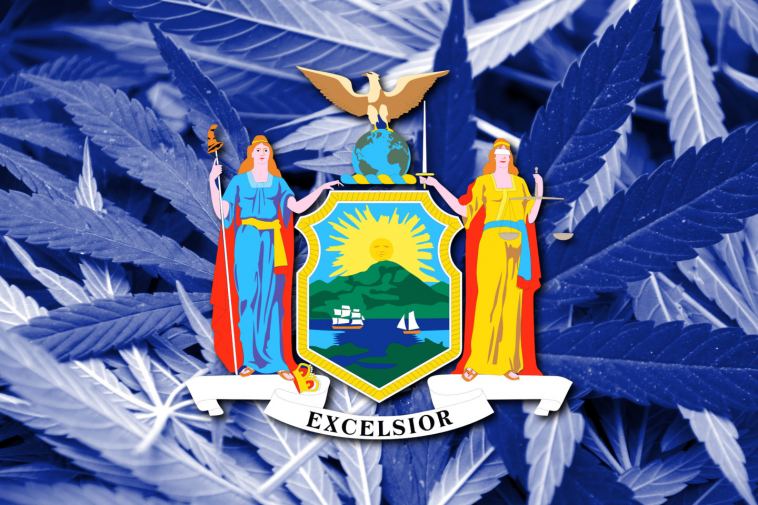 Advocates are calling New York’s legal marijuana program the best in the nation. One called it a watershed and a new era for marijuana justice, after hard work and long odds.

Years of wrangling and tense negotiations finally ended in victory when adult use marijuana was finally legalized on March 31, 2021.

Let me count the ways.

First of all, possession by adults of up to three ounces of cannabis and 24 grams of concentrate is legal, effective immediately.

And, the New York City police force, which seems to enjoy stopping people and cars that allegedly smell of cannabis, can no longer use that aroma as an excuse. An NYPD memo, also effective immediately, noted that probable cause was necessary.

In the same vein, data shows that 94% of all weed-related arrests in the Big Apple impacted Black people and other people of color in 2020. Given this troubling statistic, a long, slow sigh of relief was exhaled when the memo was made public.

Home cultivation, the bane of our collective existence, is permitted once regulations are adopted. Adults can grow a maximum of three mature plants and three immature plants. Households with two or more adults are permitted to grow twice that amount.

New York’s Marijuana Regulation and Taxation Act (MRTA) provides for automatic expungement or resentencing for anyone “with a previous marijuana conviction that would now be legal under the law.”

Another sigh of relief: no lawyers, no court petitions, no confusing paperwork, no begging to have your conviction set aside or your records sealed. Automatic expungement. Period.

In terms of fair reinvestment, New York’s legalization law stipulates that 40% of cannabis tax revenue will be reinvested in communities that have been disproportionately targeted by cannabis enforcement and the racist war on drugs, as well as women and disadvantaged farmers.

“We were no longer going to tolerate rampant abuse of law enforcement against people of color, especially Black people, who suffered under the war on drugs and from over policing,” said Holland, president of the New York City Cannabis Industry Association (NYCCIA).

“New York has enacted one of the most ambitious marijuana legalization programs in the country. By placing community reinvestment, social equity, and justice front and center, this law is the new gold standard for reform efforts nationwide,” Moore said in a statement.

Twenty percent of cannabis revenue will go to schools, and 40% to drug treatment facilities and public education.

While tax revenue is not expected to exceed $350 million until after the first year, Holland said that New York could save “more than $350 million a year from the police budget by simply not arresting people for pot possession anymore.”

Holland pointed out that there is already an extremely efficient infrastructure functioning among the legacy cannabis market operators.

“Experienced legacy market operators are very capable of continuing to operate efficiently and effectively. We’d like these so-called ‘outlaws’ to become in-laws. They clearly know how to run the industry whereas legislators in Albany have no idea.”

New York will reportedly create public consumption spaces and pop up shops, and eventually catering licenses will be available.

The MRTA includes provisions to expand the state’s MMJ program though for now, current regulations and program operations will remain the same.

How Many Operating Licenses Are Available?

That question has not been decided yet, so stay tuned and check out New York’s newly minted Office of Cannabis Management website, which is up and running. In addition to information on which towns will be choosing to opt out of the program, the website will also eventually include a dispensary finder.

Holland said the list of advocates and organizations that worked long and hard for legalization both in New York and nationally was too long to mention, although he wished to honor two people.

“We would not be here discussing this if it were not for people like [former High Times Chairman] Michael Kennedy and [NORML founder and attorney] Keith Stroup.” 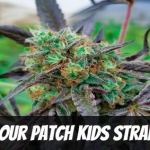 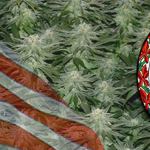