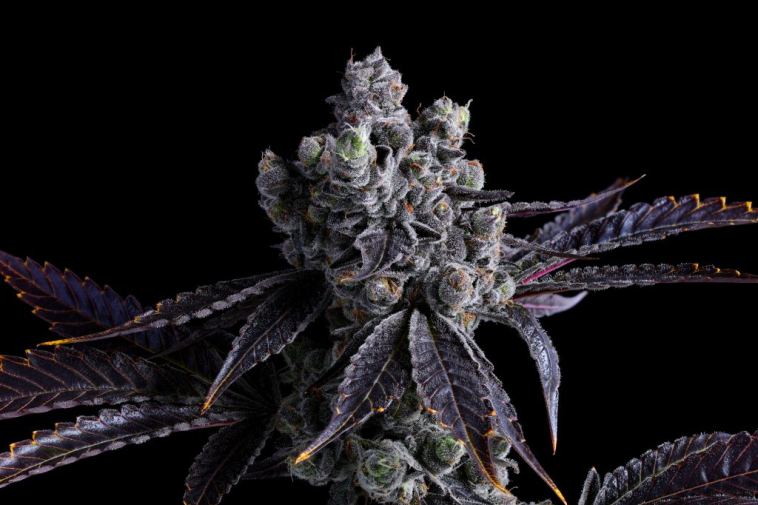 The Drop is Danté Jordan’s column rounding up all the can’t-miss strains from the brands that put out super fire. This month’s column looks at anticipated releases from Wizard Trees x Deep East, Fig Farms, Winners Circle Genetics, and more.

You know the game. A new month and a fresh list of strains worth your time, money, and lungs.

Zoap claimed the “Best Overall” trophy at the Zalympix Championship this year, so you should definitely peep it whenever you can. Zoap is a cross of Rainbow Sherbert and Pink Guava. It was bred and selected by Deep East (DEO Farms) and grown by Wizard Trees. Zoap’s been a work in progress since Winter 2015; Deep East was growing the strain for three years before giving a cut of it to Wizard Trees on some ahh ahh ahh, gang-gang type shit.

As you can guess by its genetics, Zoap has a mix of candy gas and floral flavors. About the Zoap experience, Scott from Wizard Trees said, “I have smoked thousands of phenos from all different seed stock. The first time I smoked Zoap, I knew it would change my life. This is by far the most enjoyable strain I’ve ever smoked, both taste and high.”

You’ll be able to catch Zoap dropping all over California, but especially at the Cookies Melrose location.

Fig Farms goes dumb. I first tried its flower a couple of years back when I burned down an eighth of Blue Face. Shit had me stupid stoned. Anything I’ve had from it since was of the same quality, especially that Moonana Wreck.

Moonana Wreck was originally bred by Fig Farms in May 2020. It’s a cross of Banana Fig and Moon Drops 103 #1, and the flower smells and tastes pretty citrusy. Fig Farms describes that flavor as a mix of “Cantaloupe rind, blue gatorade, and Aquafresh toothpaste.” It expresses an abundance of pinene, linalool, humulene, terpinolene, caryophyllene, and limonene. Ya know, the usual suspects.

Fig Farms’ Moonanan Wreck produces some thick ass nugs. By the look of them, I expected to be laid down, but instead, the high was what people call uplifting. Just woke me up a bit, and all in all provided me with a great daytime high ahead of me catching a flight to Europe. Of the expected effects when consuming Moonana Wreck, Fig Farms said, “The high stimulates your mind helping with creativity; overall creating a sense of bliss and relief that washes over your whole body.”

Moonana Wreck is dropping all over California and will be available in Illinois and Arizona later this year.

That Birkinz from Winners Circle Genetics is crazy. So is that PB&J. So when it comes to its newest strain, 1942, you can expect the same.

1942 was bred in-house, and Winners Circle Genetics has been working to find a keeper for three years now. 1942 stinks of woody terpenes and gas. When you taste it, you’ll detect an added sweetness that gives the strain a very unique profile. On the type of effects you can expect, Winners Circle Genetics stated, “With its calming vibes and tingly body high this is a perfect strain to enjoy while chilling out on the couch after work.”

1942 drops at Winners Circle Genetics’ dispensary in July, as well as Cookies Oakland, Lighthouse in Coachella Valley, and The Coachella Releaf.

Family. Do you remember the first time you smoked some Cherry Pie? How it felt? Shit had you so high that you had to lay on the floor in the Downward Dog position to gain control of yourself, right? I’m here to tell you that the classic feeling you get from some real deal Cherry Pie is available from Trinitrees Farm.

Cherry Pie has been around a minute — it’s a cross of Granddaddy Purple and F1 Durban. As you can imagine, it has sweet, cherry, and earthy flavors. What makes Trinitrees’ Cherry Pie special is its terpene content tested at 4.20%. You can smell it as soon as you enter the same room with a bagfull.

Past the bold terps, Cherry Pie smacks. It hit me with that heavy GDP relaxation that makes me need a nap before my body is willing to do anything else. If you’re in California, definitely keep a lookout for Trinitrees’ Cherry Pie or the Trinitrees’ Cherry Pie cartridge made in collaboration with Chemistry. If not that, the brand’s Blueberry Muffins is also stupendous.

Sluggers is a new brand from Natura. It has two types of joints and blunts: JUICED*, which is triple-infused, and Natural: Just Grass, which is only flower. Each type comes in nine total strains.

I caught a few Sluggers gifts on my way out of Hall of Flowers: Palm Springs in May. Of them all, that Natural: Just Grass 2G blunt I was given was the supreme champion. Shit burned smooth through and through — and the flavor was amazing. After hitting Sluggers to see what was in the blunt, I’m delighted to find out it was Apples and Bananas, and also that Sluggers drops it in July.

Apples and Bananas isn’t a new strain, but it’s definitely fire when you get it from the right growers. It was originally created from a Compound Genetics and Cookies collaboration.

Apples and Bananas is a cross of Platinum Cookies and Granddaddy Purple that has a fruity and gassy type of flavor. If you haven’t had Apples and Bananas, that Sluggers blunt is an excellent way to finally try it.

Find Apples and Bananas
The Drop: 5 strains coming to dispensaries in July 2022 originally appeared on Weedmaps.com 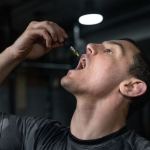 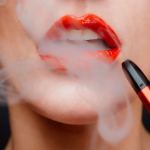