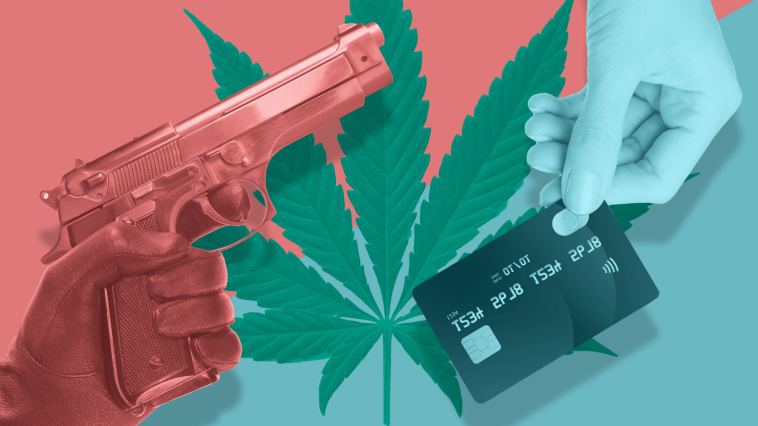 Rep. Earl Blumenauer (D-Oregon), one of Congress’ leading marijuana legalization advocates, said earlier today that cannabis banking reform could pass in a matter of months if not weeks.

The SAFE Banking Act, which would shield banks and credit unions from federal penalties for serving state-legal cannabis companies, has passed the House six times in recent years. But it’s always failed in the Senate.

A version of SAFE Banking is currently embedded within the America COMPETES Act of 2022, a massive bill aimed at revitalizing the economy. The House and the Senate have each passed slightly different versions of the bill. The House version contained SAFE Banking; the Senate version did not.

In a press conference earlier today, Blumenauer described the COMPETES Act as the best chance yet for advocates to enact cannabis banking reform.

“There is a strong base of support for keeping [cannabis banking reform] in the bill,” Blumenauer said. “This is not a dynamic we’ve had before, in terms of a clear path to enactment. This legislation is a high priority for Senate leadership. We think this is a perfect opportunity to get some movement” on the SAFE Banking Act.

Why is the COMPETES Act different?

After many failed tries in the Senate, Blumenauer explained why he thinks this effort might finally find success. First is the fact that SAFE Banking actually made it as far as the conference committee, in a bill that has bipartisan support and strong momentum.

Unlike last year’s defense authorization act, COMPETES may be seen as a more right and natural vehicle for the SAFE Banking provisions, because the sweeping omnibus bill is aimed at improving business conditions for American companies.

There’s a rising recognition in Congress that “cash only” rules have led to real physical and economic violence—especially against smaller operators and people of color.

More important, though, is the rising realization in Congress that people in the cannabis industry are suffering real trauma, violence, and economic harm due to the lack of access to banking services. Forcing state-legal cannabis companies to operate as cash-only businesses has exposed them to a recent wave of armed robberies. Hundreds of legal tax-paying businesses have been victimized in recent months. Front-line employees have been murdered.

“We’ve seen 200 violent attacks in the last year against state-legal cannabis businesses in Oregon,” said Blumenauer. “That’s a 150% increase. In the state of Washington, there have been 196 incidents since January, including people being killed in the commission of these crimes. This poses a threat especially to the smaller operators, the minority cannabis entrepreneurs, who can only deal in cash. It’s hopelessly unfair.”

In past years, Sen. Cory Booker (D-New Jersey) has vowed to block the passage of SAFE Banking, arguing that it should wait behind a full legalization bill that contains social equity measures. But Booker’s argument has lost steam in recent months as the robbery wave exposed the vulnerability of smaller operators, minority entrepreneurs, and employees of color.

When talking about equity, Blumenauer said, that conversation is about “the people who pay the price [right now] in violence. This is a direct assault against low-income people of color, people in emerging markets—they’re the ones who are at risk for this violence. I want that solved. The folks we’re concerned about [with regard to equity provisions] are smaller operations, people of color—and they are on the front lines of this violence.”

As evidence, Blumenauer pointed to a recent media event hosted by Sen. Patty Murray (D-WA), urging her Senate colleagues to include SAFE Banking in the final COMPETES Act bill.

Murray is best known for her work supporting working families and military veterans, not marijuana legalization. But she made a point of speaking out on 4/20 this year—because her constituents were literally being killed.

“It makes absolutely no sense that legal cannabis businesses are being forced to operate entirely in cash,” Murray said. “It’s dangerous—and sometime even fatal—for the employees behind the register, but this situation is also completely preventable. I am urging every one of my colleagues to come together so that we can finally pass the SAFE Banking Act.”

Murray’s vocal support was especially notable because she serves as a key negotiator on the conference committee reconciling the differences between the House and Senate versions of the America COMPETES Act. 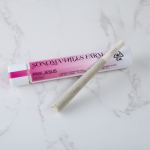 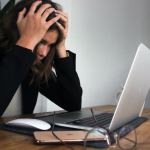