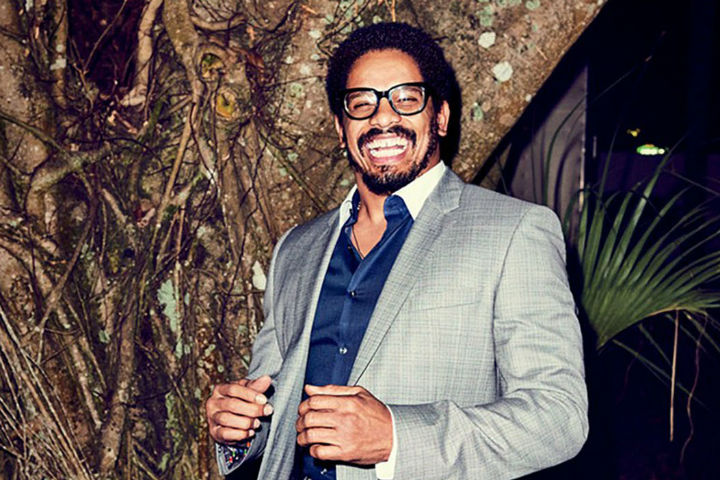 Rohan Marley, son of reggae god and activist Bob Marley is partnering with Colorado based dispensary Lightshade have plans to open up a dispensary in Montclair, NJ, northjersey.com reports. That is if their application is accepted, of course. State lawmakers opened up the application process last spring, and recently announced that 15 new dispensary licenses would be given out.

Marley, a New Jersey native and well known activist in the area, would help with marketing efforts and hiring at the new dispensary. Legalization proponents are hoping that Marley’s face will help with the legalization effort. Recreational cannabis does enjoy a large amount of support in the state, but legalization has basically come to a stalemate in the New Jersey legislature.

Meanwhile the state is taking legalization to the ballot box next year. Considering that this election will determine whether or not we will have to put up with four more years of pusbag in chief Donald Trump, I think it’s safe to assume that turnout will be high (no pun intended, although the stoner vote is sure to turn up in record numbers).

Rohan Marley has of course been in the public eye for most of his life. He and his family have been cannabis advocates for Having someone as well known as Marley as one of the faces of legalization will surely help the cause.

Got anything to add? Share in the comments below! 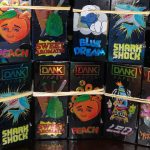 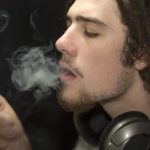