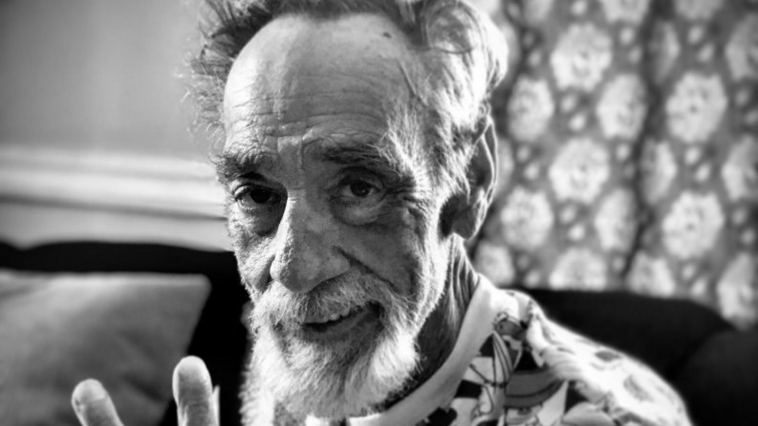 Charles Eddy Lepp, known fondly as Eddy, was a cannabis freedom fighter, advocate, and friend who passed away this Monday at the age of 69. Weedmaps’ Mary Schumacher remembers his life and legacy.

My life would be very different had I not known Eddy. We met in late 2004 at an Oregon NORML conference. Eddy and Jack Herer, whom I had met on other occasions as a cannabis hero, were best friends and traveling together. I interviewed them for my first cannabis-themed article, published in High Times. Jack had suffered a stroke years back and needed assistance with various things to do with mobility and writing, and by the end of the conference, I had made myself available to Jack’s every need.

Eddy, observant as he was, took a sharpie and one of his 40-acre cannabis farm posters and wrote his cell phone number down. He told me that if I ever wanted to come to northern California and assist Jack, I’d have a place to live on his farm. After the article was published, I called my new editor and asked if I were to make that kind of move if there would be a place for articles around Eddy and Jack’s California scene. The answer was yes, and the rest is my cannabis-fueled history. My writing became almost entirely focused on cannabis advocacy, and I’ve never looked back.

There are countless stories like this. Stories of Eddy uplifting and empowering his friends, fellow freedom fighters, and cannabis allies in intense and engaging ways. In honor of Eddy and his contributions to the cannabis community, I want to share the story of his life and remembrances from his friends.

Charles Eddy Lepp was born in La Harpe, Illinois, but moved around often with his military family until they landed in Reno, Nevada. Eddy enlisted in the Army at the age of 19. He started smoking cannabis during basic training and spent a year in Vietnam. For the next twenty or so years, Eddy struggled through bouts of addiction and recovery, with cannabis being his only buoy. Finally, during his last stint of recovery, he met Linda Senti, who would become his wife and driving inspiration.

Eddy was introduced to Dennis Peron after he got busted growing medical cannabis for Linda, who was battling cancer. Eddy became the first person tried and acquitted under Proposition 215. He subsequently met Jack Herer, who became his dear friend and who led him on his journey to becoming a pure cannabis freedom fighter. Eddy said that cannabis kept him from killing himself for years during his struggles with addiction in this article by cannabis journalist Bobby Black. Eddy had administered cannabis to his father to relieve him during his own losing battle with cancer years prior, so Eddy was well primed to take cannabis prohibition on his shoulders.

Early on, Eddy and Linda tried their hands at a few money-making ventures that didn’t pan out before settling in Lake County, California, on the edge of the legendary cannabis growing region, the Emerald Triangle.

They started holding cannabis clinics for doctors and patients to find each other before gradually getting into growing. Eddy and Linda kept meeting individuals who either couldn’t afford their medicine, couldn’t find it, or couldn’t grow it themselves. Seeing the glaring gap, Eddy and Linda decided to take their vast farm and start growing for friends and neighbors. Over time, the operation grew to over 30,000 plants, all along the side of Highway 20, and all with the full knowledge of local enforcement. And all before large grows like this were fully legalized or even a little normalized.

In 2004, High Times named Eddy the Freedom Fighter of the Year. Eddy has been honored at countless events and festivals, including a virtual appearance at the Los Angeles Million Marijuana March in 2011 while serving time for growing cannabis. In true legendary form, he had a strain named after him that won second place in the 2013 High Times Cannabis Cup in Amsterdam.

Unfortunately, Eddy was busted several times for cannabis until convicted and sentenced in 2009 to ten years in prison. He was released eight and a half years later, but while he was in prison, Jack passed away. Linda had succumbed to cancer in 2007. He spent the last of his years still fighting for the plant, staying the huge personality that he always was, and empowering his friends and allies.

We thank you for everything, Eddy.

“Eddy was the first and most inspirational person I’ve ever met in the cannabis industry. He took me and my crew in like we were family and he always showed us consideration and love! He will be missed but never forgotten! R.I.Power my friend.”

“Eddy Lepp to me was a marijuana saint … A compassionate, loving, and caring husband, friend, and person. He literally learned to grow marijuana to help his wife who had cancer and people that were sick … This man stood for the rights of the people point-blank, especially for the right to grow marijuana. He will be forever immortalized through my music.”

“Eddy was a true blue cannabis revolutionary: talented, hilarious, and real. Part of the first wave of a handful of brave and fearless souls who battled on the early political frontlines for medical marijuana to help patients, but also to change the world for the better. I was honored to be one of that early group and one of Eddy’s closest friends, and I will miss him incredibly.”

“Being involved in Eddy Lepp’s life was the craziest and most glorious adventure of my life. Not having him there leaves a void that nobody can fill. No matter where you are in this world, if you ingest cannabis of any sort, Eddy Lepp is one of the soldiers you should be thanking.” 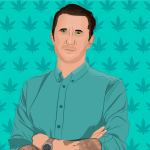 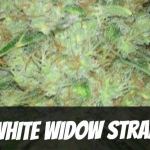