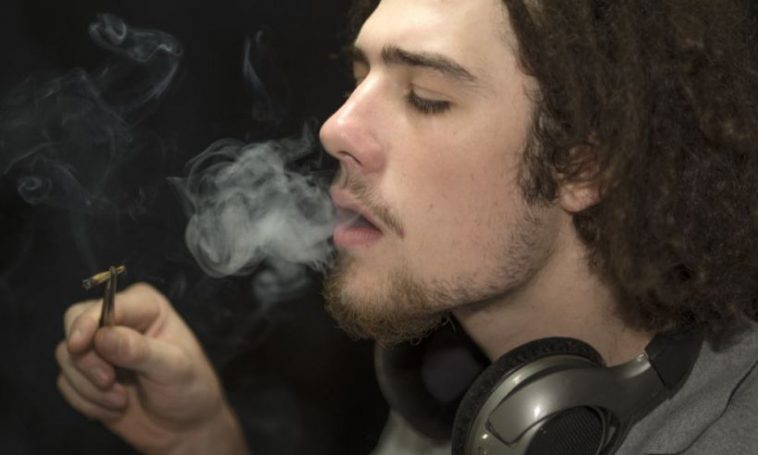 State regulators in Maine expect legal sales of cannabis to begin in June, three months later than previously expected. Voters in the state legalized recreational cannabis more than three years ago with the approval of the Marijuana Legalization Act, a measure that was supposed to take effect within 40 days of its passage in 2016.

But delays in licensing cannabis business and testing labs have meant that sales of recreational pot still have not begun. Michael Allen, Maine’s associate commissioner of tax policy, said recently that after consultation with the Office of Marijuana policy, the state’s revenue forecasting committee now expects marijuana sales tax revenues to begin rolling in some time in June, three months later than previously expected.

Before that can happen, however, at least one testing lab will have to be operational to ensure compliance with state laws governing cannabis safety, purity, and potency. So far, one lab is close to being fully licensed and four others are considering entering the market.

Recreational cannabis businesses are also required to be licensed by the state, which so far has received 197 applications. Eighty of those have been deemed to be complete enough for regulatory review. Erik Gunderson, the director of the Office of Marijuana Policy, said that the agency is “very close” to issuing the first round of conditional licenses.

Once a conditional license has been issued by the state, the applicant must then receive approval from the local government where it wishes to operate. Receiving local approval can take from two weeks to as long as a year, depending on the jurisdiction. Once local approval is received, the applicant returns to state regulators to receive its active license.

Retail Sales Will Launch With More Than One Dispensary

After a testing lab has been licensed, Gunderson said that his office would wait for more than one retail shop to be ready to open before granting them permission to operate.

“(That) will allow product to go through the mandatory testing regime, go through the manufacturing process and allow retail stores to fully stock their shelves with a wide array of products,” he said. “Hopefully, (we’ll) get enough products into the system to withstand the first day, the first weekend, the first week of demand so we don’t have a shortage like we’ve seen in other states.”

Gunderson did not clarify how many stores would have to be prepared for business before licenses would be issued. Portland city councilor Belinda Ray acknowledged that the process can be time consuming.

“We’d love to wrap this up, but we also want to make sure we get it right. And we’re really close now, just two more meetings should get us to the point where we’re ready to send this to the council,” she told local media recently.

Even with the delay of recreational cannabis sales in Maine by another three months, state officials expect to collect $500,000 in cannabis taxes this fiscal year, which ends June 30. Possession and personal cultivation of cannabis are legal for adults now. The state has had legal medical cannabis since 1999. 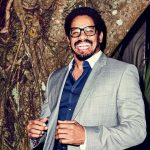