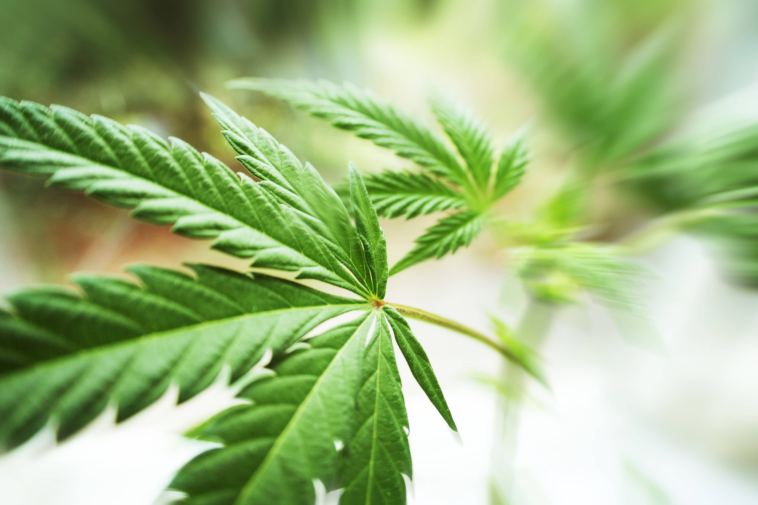 More than 200,000 signatures later, a proposal to legalize cannabis in Ohio is heading back to the legislature.

Activists in Ohio submitted their petitions totaling 206,943 signatures this week to the secretary of state for verification for a proposal that would legalize possession and purchases of cannabis for adults.

Once the verification is done, “lawmakers will have four months to act on the legislation,” the Columbus Dispatch reported, and if they fail to pass the bill or an amended version, “supporters can collect another 132,887 valid signatures to put the measure on the ballot for the next general election.”

The Dispatch reported that the proposal “would allow Ohioans age 21 and older to buy and possess 2.5 ounces of cannabis and 15 grams of concentrates,” and that they “could also grow up to six plants individually and no more than 12 in a household with multiple adults.”

Cannabis products “would be taxed 10 percent, with revenue going toward administrative costs, addiction treatment programs, municipalities with dispensaries and a social equity and jobs program,” according to the newspaper.

The group behind the legalization effort is the “Coalition to Regulate Marijuana Like Alcohol.”

“Marijuana legalization is an issue whose time has come in Ohio. According to recent polling, Ohioans are not only in favor of legalizing marijuana for regulated adult-use, they view it as inevitable,” the coalition says on its website. “We hope that Ohio’s leaders seize this opportunity to take control of our future. Support for a regulatory and taxation system is critical in order to set Ohio up for success should we see changes at the federal level.”

The group says its campaign is “an effort to encourage Ohio legislators to regulate marijuana for adult-use, just like we do for alcohol,” and to advance a proposal that would fix “a broken system while ensuring local control, keeping marijuana out of the hands of children, and benefiting everyone.”

The Coalition to Regulate Marijuana Like Alcohol first drafted the proposed bill in the summer, and began gathering signatures shortly thereafter.

The Dispatch reported that this campaign is different from the one waged in 2015, “when voters rejected a constitutional amendment pushed by ResponsibleOhio that would have paved the way for adult marijuana use.”

Additionally, the latest legalization proposal would grandfather the state’s medical cannabis businesses into the newly created recreational market, according to the Columbus Dispatch.

Ohio’s medical cannabis program may already be on the cusp of a significant overhaul. The state Senate last week passed a bill that would result in the first changes to the program since it began five years ago.

Most notably, the legislation would permit physicians in the state to “recommend marijuana for treatment for any condition if the physician, in the physician’s sole discretion and medical opinion, finds either of the following”: that the patient’s symptoms may reasonably be expected to be relieved from medical marijuana” and “that the patient may otherwise reasonably be expected to benefit from medical marijuana.”

The bill, which is currently under consideration by the state House of Representatives, would also add arthritis, migraines, autism spectrum disorder, spasticity or chronic muscle spasms, hospice care or terminal illness and opioid use disorder to the list of qualifying conditions for medical cannabis treatment. 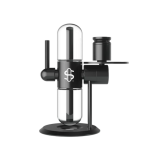 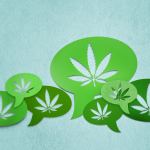