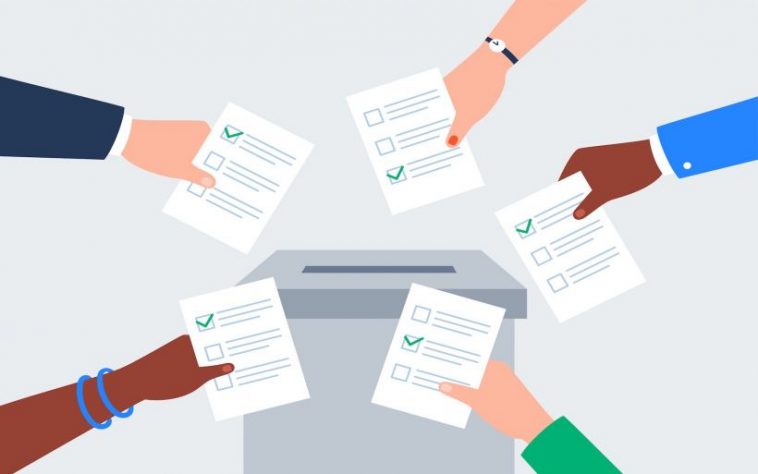 One week away from Election Day, cannabis legalization continues to poll well among voters in states considering medical or adult-use measures on Nov. 3.

New Jersey? Fuhgeddaboudit. Voters there are expected to approve adult-use legalization (Question 1) in a landslide.

The adult-use vote (Prop. 207) in Arizona may be a little closer, with 55% currently supporting legalization and 37% opposing.

Montana legalization (I-190 and CI-118) looks secure, as long as undecided voters break at least partly in favor of adult use.

Calm yourself. Find legal cannabis near you

In Mississippi, a lack of recent polling, along with new campaign donation data, lead us to put that state’s medical marijuana legalization measure (Initiative 65) in a tight 50-50 battle going into Election Day.

Arizona’s Prop. 207, which would legalize the adult use of cannabis, enjoys a comfortable 55% to 37% advantage in the latest poll, an early-October survey by OH Predictive Insights. Another poll taken around the same time, by Monmouth University, found similar results: 56% approve, 36% oppose.

Mississippi: Take nothing for granted

Mississippi’s latest poll falls under the category of soft data. The poll was taken last summer, prior to any current campaign messaging, and it asked about medical marijuana legalization generally.

81% of the adults who responded, approved of medical legalization. That’s great.

What matters in Mississippi, though, is that voters enact the actual medical legalization measure, Initiative 65, and not the fake measure, 65A. We’ve got the details on that whole story in this Leafly voting guide.

A significant number of campaign donations have been flowing into Mississippi’s medical legalization campaign lately, which means it’s a tighter race than that earlier poll would indicate. We’re marking Mississippi as a toss-up one week from Election Day.

The big question in Montana: Which way will the 12% of undecided voters break?

Conventional wisdom holds that undecided voters tend to settle on the status quo—which means voting against the change that legalization would represent. Legalization opponents would need nearly all of the uncommitted voters to vote against that change, though, in order to defeat the ballot measure.

New Jersey residents remain enthusiastic in their support for full adult-use legalization—and they want expungement, too. The latest Brach Eichler poll, released Oct. 20, found support for Question 1 (adult use legalization) was more than 2-1 in favor, with 65 percent supporting it, 29 percent opposing it and 6 percent unsure.

South Dakota is shaping up to be the most exciting race to watch on election night. Advocates there are trying to pull off a historic first—legalizing medical and adult-use on the same ballot.

Most residents are solidly behind medical use, but there’s a 50-50 split when it comes to adult use.

The latest poll, conducted in mid-October by local media partners Argus Leader Media and KELO-TV, found 74% support for medical use, while adult-use legalization held a slight lead with 51% supporting and 44% against. Roughly 5% of voters remain undecided on the issue. 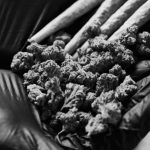 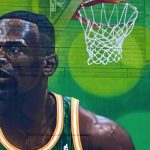