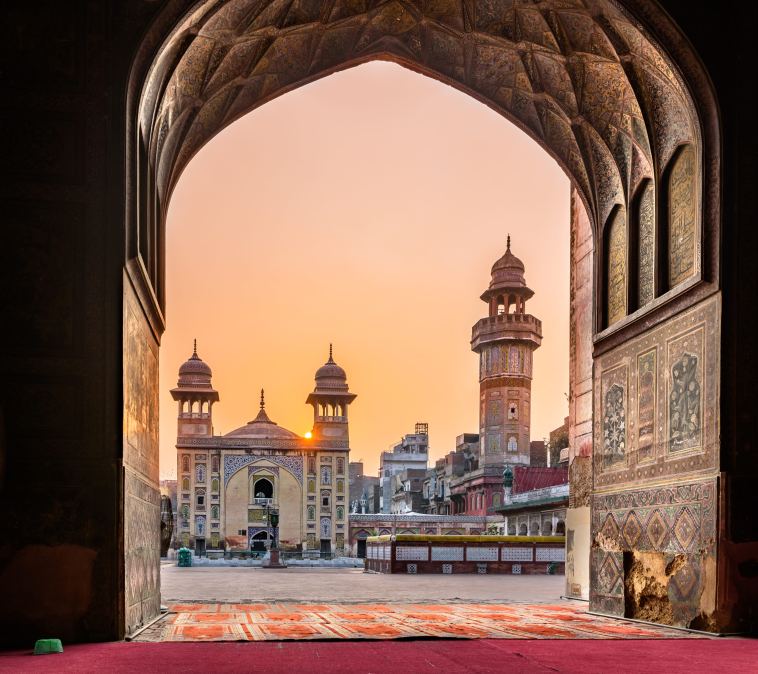 Pakistan appears to be the latest country to succumb to the cannabis legalization wave that has gripped the planet with increasing speed (and in a strange twist to all of this as the world struggles toward a pandemic-free future).

Beyond this, the government has already moved to begin cultivation of hemp for industrial purposes. Initially such supplies will be imported—but beyond this, greenhouses will be constructed in Lahore, Karachi and Islamabad. Hemp production has been legal since September 2020 as has medical use.

Experiments on cannabis oil have already begun (much like in Germany, in fact) and the government has now approved four sites for growing cannabis, with plans for tight control of the same so such materials are not exported except per the mandate of strict international control mechanisms.

With so many irons in the works, it is unsurprising that the government intends to formalize the nascent industry by legislative framework by the end of the year.

A History of Cannabis in Pakistan

While the recent moves by the government to formally legalize the plant and create an industry behind it are clearly being influenced by modern global cannabis reform, there is a long history of cannabis use in the country (and of course India, from which Pakistan was separated after the end of WWII).

Hashish is widely consumed in both smoked form (charas) or in liquid form (bhang).

During the 1980s, criminal laws were put in place around drugs including cannabis, in part due to pressure by then-U.S. President Ronald Reagan. Ever since then, until the new legalization and reform wave of the last decade, the country’s politicians have not changed their stance.

Some have even suggested (falsely) that legalization is against Muslim beliefs, perhaps because the use of cannabis is well-documented in early and ancient Hindu and Sufi texts. Indeed, Sufis still use the drug as a part of religious worship, believing that its use provides both relaxation and an opening of the mind.

During the 1960s and 1970s, the country was a must-stop on the Hippie Highway—including the hashish market in Peshawar. This is one of the reasons that many of the most popular commercialized strains hail originally from this part of the world. See Hindu Kush as just one example.

Cannabis grown in this part of the world also has a very distinctive purple and grey color and can grow to an exceptionally tall height.

Pakistan is now ahead of India in formalizing its cannabis market (although India is almost sure to follow).

Why is this Development so Intriguing?

Pakistan is home to landrace strains of cannabis. This is cannabis that occurs naturally in the wild. This generally means that strains are more stable. It also means such plants have characteristics that may add to the overall scientific inquiry about cannabis as reform continues to march across the world.

Pakistan, in fact, may become a valuable export market for the rest of the world just from a seed perspective, for this reason. Indeed, seeds for export are already on the planning board and will be produced initially near Rawat.

Beyond this of course, there are multiple ways that the cannabis plant can be used—and it is clear that Pakistan is looking at many of them.

Cannabis, particularly when it is native to an area, is a highly sustainable crop. It is also beginning to turn into a must-grow crop for overall economic development (in both developed and emerging economies). 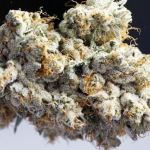