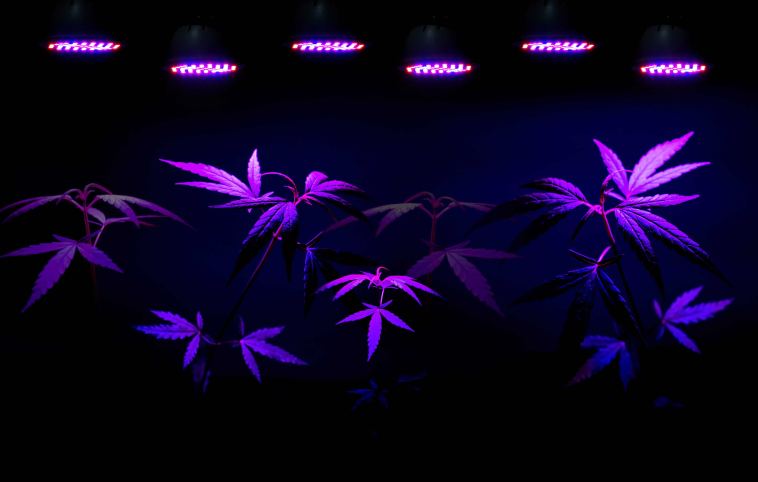 A pair of proposals in the Oregon legislature would take aim at the illicit cannabis operations that have troubled law enforcement and local governments in the southern part of the state.

Both the state Senate and House have recently approved legislation that “would increase scrutiny of legal cannabis licenses and water deliveries,” according to the Capital Press in Oregon.

Oregon voters passed a measure in 2014 that legalized recreational pot use for adults, but the underground operations have persisted, reaching what some officials have described as a crisis.

One bill that was unanimously approved by the state House on Monday would establish new “record-keeping requirements [that] would be imposed on water sellers and haulers,” the report said.

The bill, HB 4061, would “require water sales and delivery records to be available upon request, which would make it easier for law enforcement personnel to investigate suspicious activity.

The other bill, SB 1564, easily passed via a floor vote in the state Senate last week. It would enable counties throughout Oregon to suspend licenses for hemp licenses.

Originally, the bill “would have imposed a two-year moratorium on new hemp licenses statewide and allowed the Oregon Department of Agriculture to restrict licenses based on supply and demand for the crop,” according to the Capital Press, but the legislation was tweaked in order to give counties the discretion.

That’s because the illicit cannabis crisis is largely concentrated in the southern Oregon counties of Jackson and Josephine.

Law enforcement and county governments there have been overwhelmed as of late with the number of illicit cannabis operations, many of which are cloaked as hemp farms.

In October, the Jackson County Board of Commissioners declared a state of emergency there while requesting additional resources from the state to combat the problem, including the deployment of National Guard troops.

“Since recreational marijuana was legalized by the voters of Oregon in the November 2014 general election, the illegal and unlawful production of marijuana in our county has overwhelmed the ability of our county and state regulators to enforce relevant laws in our community,” Jackson County Commissioner Rick Dyer said at the time.

A month later, Oregon State Police seized almost 500,000 pounds of cannabis as part of a two-day raid on an illicit operation in Jackson County.

The state police said that more than “100 individuals were initially detained, identified, interviewed, and released, while several of the individuals were migrant workers living on-site in subpar living conditions without running water.”

A similar discovery was made in October in nearby Klamath County, which neighbors Jackson County to the east.

The operation there was discovered to be inside a 27,000 square foot shed, which local reports said was “filled with marijuana in various stages of processing: drying in giant strands that stretched from the roof to the floor, buds pruned and stuffed into 40-pound bags, hundreds of those bags stacked against a wall and years of discarded marijuana waste in piles ready for disposal.”

State and county officials in Oregon have linked the illicit cannabis operations to the Mexican cartel.

Dyer said in November that busts have exposed human trafficking, forced labor and other ugly labor conditions that make the illicit operations a humanitarian problem as much as a drug problem.

“This is cartel activity,” Dyer said at the time. “A human rights crisis is what we are seeing going on at these grows.” 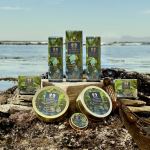 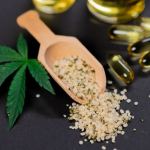