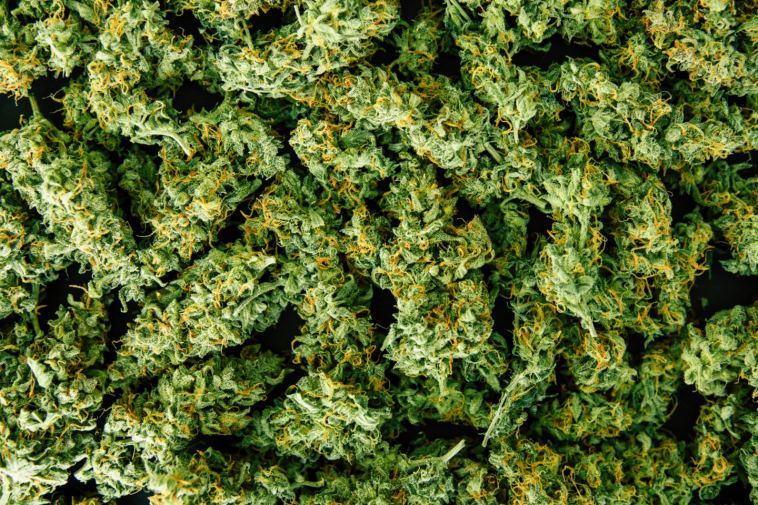 New York Governor Kathy Hochul last week announced appointments to a board that will help implement and enforce the state’s regulated cannabis industry.

On Wednesday, Hochul said that Reuben R. McDaniel, III and Jessica Garcia had been appointed to the Office of Cannabis Management, which will “create and implement a comprehensive regulatory framework for New York’s cannabis industry, including the production, licensing, packaging, marketing and sale of cannabis products” in conjunction with the Cannabis Control Board.

The appointments are a part of a rollout of the state’s new marijuana law that has moved at a glacial pace. In her announcement on Wednesday, Hochul, who became the Empire State’s first female governor late last month following the resignation of Andrew Cuomo, expressed frustration with the delays in the process.

“New York’s cannabis industry has stalled for far too long—I am making important appointments to set the Office of Cannabis Management up for success so they can hit the ground running,” Hochul said. “I am confident Mr. McDaniel and Ms. Garcia will serve the board with professionalism and experience as we lead our state forward in this new industry.”

New York is Catching Up

New York legalized pot use earlier this year, when Cuomo signed a bill into law in March after several previous attempts had failed to get off the ground.

The regulated weed market continues to be ironed out by New York policymakers, with the first dispensaries expected to open next year at the earliest. But the law did yield some immediate changes––namely, the ability to use marijuana freely, including in public wherever cigarette smoking is permitted.

But as regulators continue to work out the rules for the market, some dispensaries have already opened on tribal lands in New York.

On Thursday, the New York Times profiled some of those retail pot businesses, including dispensaries on the St. Regis Mohawk reservation that opened shortly after the state ended its prohibition on pot.

Although “New York City customers might prefer closer locales in Massachusetts (where recreational marijuana sales began in 2018),” the New York Times said, “the proprietors of the reservation’s new weed dispensaries say they are doing a steady business, capitalizing on delays from state leaders who have been slow to adopt regulations to govern the adult-use sale of the drug.”

“As such, the reservation’s dispensaries are seemingly getting a jump-start on what is projected to be a $4 billion industry in New York, as well as continuing a long tradition of using products like tobacco and gasoline—steady moneymakers for the tribe—to create jobs and income,” the report said.

Hochul’s appointments this week could be a shot in the arm for the sluggish rollout, with McDaniel and Garcia representing the final two appointments to the Office of Cannabis Management.

Earlier this month, Hochul announced that lawmakers had confirmed the appointment of Tremaine Wright as Chair of New York’s Cannabis Control Board (CCB) and Christopher Alexander as Executive Director of the Office of Cannabis Management (OCM).

The governor said at the time that one of her “top priorities is to finally get New York’s cannabis industry up and running—this has been long overdue, but we’re going to make up for lost time with the Senate confirmation of Tremaine Wright as Chair of the Cannabis Control Board and Christopher Alexander as Executive Director of the Office of Cannabis Management.”

“These two individuals bring a wealth of knowledge and experience to their new roles, and I know they will do a tremendous job of outlining and implementing regulations that are safe, fair and transparent and that recognize the need to remedy the impact that prohibition has had on communities of color. I look forward to working with them on building our state’s cannabis industry and affecting real change for New Yorkers,” Hochul said. 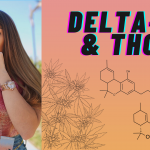