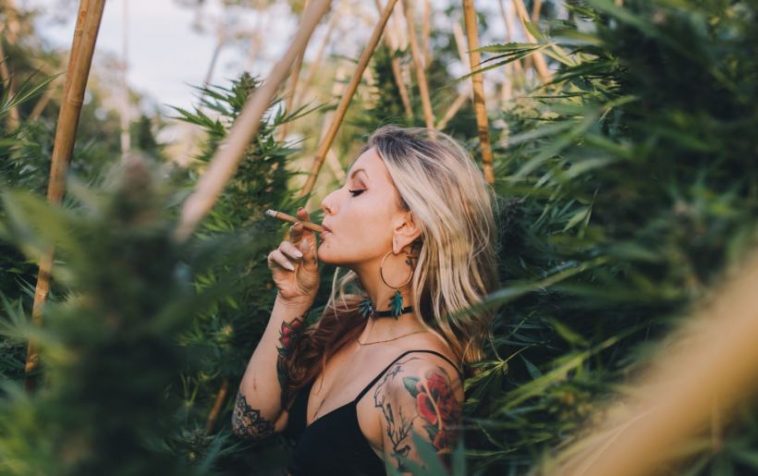 For residents in states that have legalized marijuana, the grass is indeed greener on their side.

That’s the takeaway from new polling data released earlier this month. The survey, from pollster YouGov, found that in “many states where recreational cannabis is legal, a plurality of citizens believes these laws have been more of a success than a failure overall.”

“That is a particularly strong belief in Colorado, where citizens were among the first-in-the-nation to vote in favor of recreational weed in 2012,” wrote Linley Sanders, a data journalist for YouGov. “Today, about a quarter (26%) of Coloradans say the state-level recreational cannabis laws have been a “success only” and another 45 percent say they have been “more of a success than a failure.” Fewer than one in five (17%) believe the laws have been ‘more of a failure.’”

Ever since voters in Colorado and Washington passed ballot measures in 2012 legalizing recreational pot use among adults, prohibition has fallen in a number of other states and cities. And more than 30 states have laws legalizing medicinal cannabis.

“This polling data reaffirms that most voters do not experience ‘buyer’s remorse’ following marijuana legalization,” Armentano said. “In the minds of most Americans, adult-use marijuana regulations are operating as voters intended and in a way that is consistent with their expectations.” 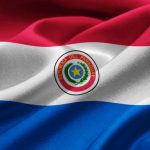 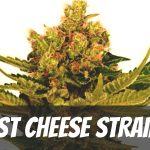