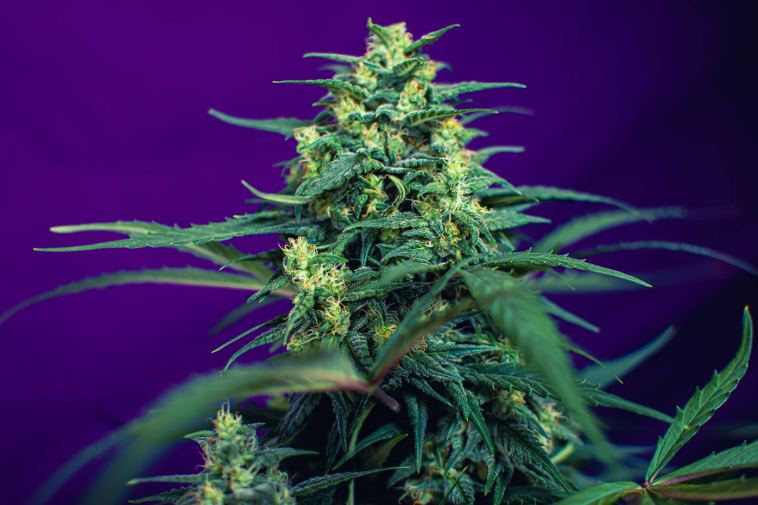 In his memo, Platkin wrote that law enforcement agencies in the state “may not take any adverse action against any officers because they do or do not use cannabis off duty.” The acting attorney general added that the right of police officers to use pot is consistent with the New Jersey Cannabis Regulatory, Enforcement Assistance, and Marketplace Modernization Act passed by state lawmakers last year. He also noted that police officers may not use cannabis while working or be under the influence of cannabis while on the job.

“To be clear, there should be zero tolerance for cannabis use, possession or intoxication while performing the duties of a law enforcement officer,” Platkin wrote in the memo obtained by the Asbury Park Press. “And there should be zero tolerance for unregulated marijuana consumption by officers at any time, on or off duty, while employed in this state. The safety of our communities and our officers demands no less.”

Brian Vicente, founding partner of cannabis law firm Vicente Sederberg, said that Platkin’s memo is consistent with the legal standard of equal protection for all.

New Jersey’s cannabis legalization law includes provisions that allow employers to maintain a drug-free workplace for their employees. The legislation also establishes procedures for employers to follow if an employee is suspected of using cannabis while at work or being under the influence at the workplace. Platkin reminded law enforcement officials that police have the same rights as others under the statute.

“Should there be reasonable suspicion of an officer’s use of cannabis while engaged in the performance of their duties, or upon finding any observable signs of intoxication related to cannabis use (including following a work-related accident subject to investigation by the agency), that officer may be required to undergo a drug test,” he wrote.

However, the drug test must also include a physical examination to confirm intoxication because THC metabolites can be detected weeks after someone has consumed cannabis, making a positive drug test an unreliable indicator of impairment.

Critics Fear Cops Will Be High While On Patrol

But critics have already come out to oppose the idea of cops using weed, even off the job. State Assemblywoman Beth Sawyer said that she is concerned that the policy will lead to police officers working while they are impaired by cannabis.

“Anyone who wants to work in public safety must be held to higher standards,” Sawyer told the New Jersey Monitor. “Our men and women in law enforcement have the responsibility to make life-altering decisions on a daily basis, for themselves, their partners, for the public. I want to trust that they are at their best when doing so.”

Governor Phil Murphy signed the New Jersey Cannabis Regulatory, Enforcement Assistance, and Marketplace Modernization Act into law in February 2021. The legislation legalized the possession of up to six ounces of cannabis for adults, although legal sales of adult-use cannabis have been delayed more than once while regulators create the rules for legal production and sales of recreational pot.

On Thursday, Murphy announced on social media that recreational pot sales will begin at some existing medical cannabis dispensaries next week, only one day after the infamous 4/20 weed holiday.

“This is a historic step in our work to create a new cannabis industry,” Murphy wrote on Twitter.

The New Jersey Cannabis Regulatory Commission said it would post a list of the medical dispensaries that will begin selling adult-use cannabis on April 21 once the retailers have shared their plans with the agency.

“This is an exciting time for New Jersey,” said executive director Jeff Brown. “We have been intentional and deliberate to do everything in our power to set the market on good footing to start.” 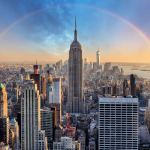 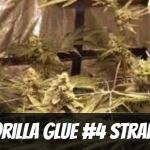