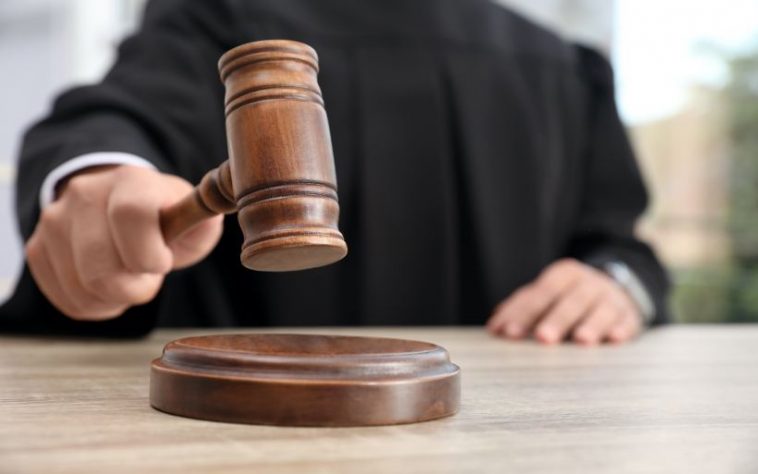 The Montana Supreme Court has refused to consider a last-minute effort to derail the Nov. 3 statewide vote on marijuana legalization.

The anti-legalization group argued that the initiative is unconstitutional because it allocates tax revenue raised by the program for specific purposes. Proponents of the measure have demonstrated that the initiative merely proposes how to allocate the funds; the state Legislature would have the final say on how to distribute them.

“This was an easy decision for the Montana Supreme Court,” Dave Lewis, policy advisor to New Approach Montana, said in a statement. “At best, this lawsuit was a frivolous longshot. At worst, it was an intentional effort to create confusion right before the election.”

“Our opponents are desperately throwing everything at the wall in the hope that something sticks,” Lewis added. “They’re resorting to fear tactics and misinformation because they know that a majority of Montana voters are ready to vote yes on legalizing, regulating, and taxing marijuana for adults 21 and over.”

The Supreme Court refused to hear the lawsuit, but that doesn’t preclude the plaintiffs from filing the same complaint with a lower court. Brian Thompson, attorney for Wrong for Montana, told Marijuana Moment that the group plans to re-file the suit in district court “soon.” 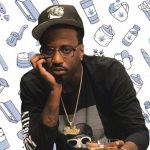 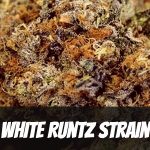