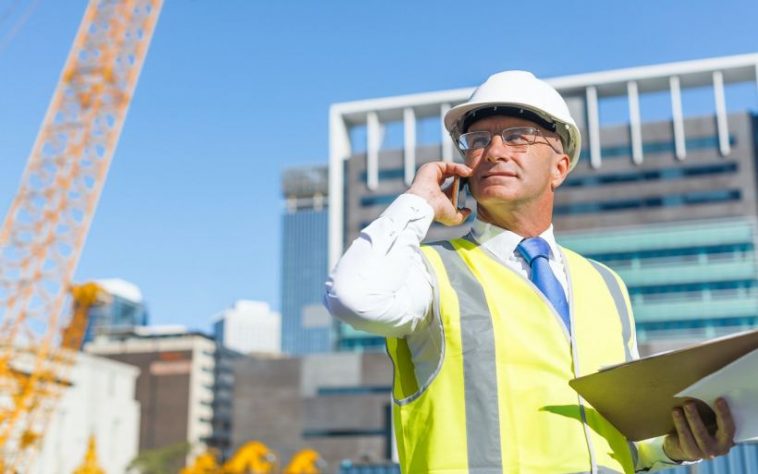 MISSOULA, Mont. (AP) — Organized opposition to the legalization of recreational marijuana in Montana has emerged, the Missoulian newspaper reported on Thursday.

The Montana Contractors Association, a builder’s group, opposes two state measures to legalize adult-use cannabis on the grounds that it would result in unsafe workplaces and a reduction in the number of available workers.

Another organization against legalizing recreational marijuana, Wrong for Montana, was formed this week and focuses on what it calls the “societal ills” of the drug, which has been legalized for recreational use in 11 states.

In Montana, Initiative 190 and Constitutional Initiative 118 will be on the ballot for the Nov. 3 election.

Pepper Peterson, a spokesman for New Approach Montana, an organization leading the effort to legalize marijuana in the state, said Thursday that legal marijuana might benefit contractors.

“We think eventually they’ll see the benefit of it in terms of less opioid usage, less days off because their pain decreases, and they’re going to see a substantial increase in (tax) revenue,” that could fund more state construction projects, Peterson said.