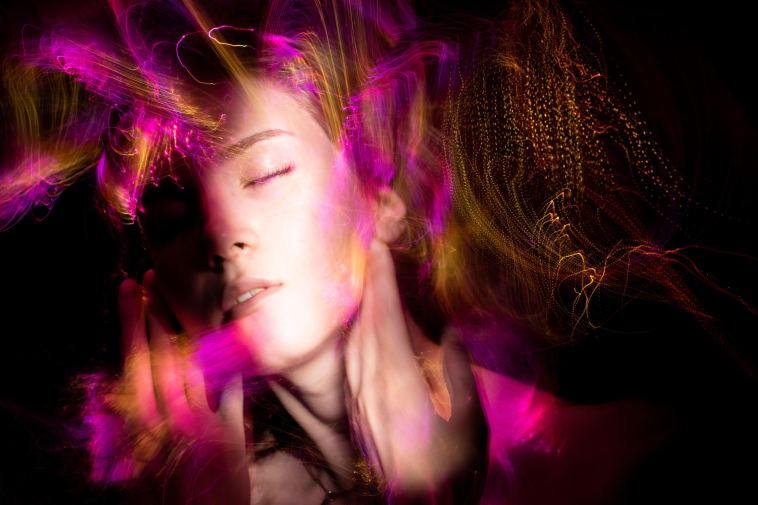 Activists submitted language for a proposed ballot measure to legalize natural psychedelics in Michigan last week, launching a statewide effort that has seen significant progress at the local level.

The initiative proposal was submitted to state officials on February 1 by the Michigan Initiative for Community Healing, a ballot committee made up of drug policy reform groups including Decriminalize Nature and Students for Sensible Drug Policy, as well as organizers of local psychedelics decriminalization efforts in Detroit and Ann Arbor, Michigan.

“We are thrilled to have filed our language with the State of Michigan and we look forward to approval by the State Board of Canvassers and hitting the ground with petitions,” said Myc Williams, co-director of Decriminalize Nature’s Michigan chapter.

If passed by voters, the proposed ballot measure would decriminalize the possession, use, cultivation and transfer of entheogenic plants and fungi by adults 18 and older. The legislation would apply to “natural plants and mushrooms” and their active ingredients including psilocybin, psilocyn, mescaline, ibogaine, peyote and dimethyltryptamine. Religious organizations and groups designated by state-certified hospitals would be permitted to cultivate and sell entheogenic plants and fungi.

“It’s a true decriminalization,” Williams said. “Everyone over the age of 18 would be allowed to grow, possess, use, cultivate, share, etc.”

The proposed ballot measure also includes broader drug policy reform provisions, including easing criminal penalties for simple possession of all Schedule I and II controlled substances. Possession of 1,000 grams or more of any drug would be reduced from a felony with a maximum possible sentence of life imprisonment to a misdemeanor punishable by up to one year in jail and a fine of $1,000. Penalties would get incrementally smaller for possession cases involving lower amounts of controlled substances.

The initiative would also remove testing equipment and supplies from the state’s legal definition of drug paraphernalia. Organizers said the provision would help protect people from harmful additives including fentanyl.

“People who choose to use drugs can be charged with another crime to test their substance… to know in fact what they are ingesting,” Williams said.

“In a time of heavy fentanyl overdoses, it’s really important for people who do use drugs to know what they’re consuming regardless of their legality from a public safety perspective,” Williams explained. “The state supports harm reduction in the distribution of Narcan and fentanyl strips, which fentanyl strips are technically illegal. There’s a contradiction there and we’re just clearing it up.”

Psychedelics reform efforts in Michigan have already seen significant progress at the local level. In last November’s election, voters in Detroit approved a psychedelics decriminalization measure with the support of 61 percent of the electorate. Ann Arbor passed a similar measure in 2020 and at least a dozen other municipalities have passed psychedelic decriminalization proposals or are in the process of doing so.

The effort has also received support from some law enforcement officials, including Washtenaw County Prosecutor Eli Savit, who made Ann Arbor’s psychedelics decriminalization measure countywide policy. He noted that “the vast majority of people who engage in substance use are able to do so without criminal consequences.”

“But for an unlucky few, their decision to use substances results in harsh, life-changing penalties. The War on Drugs has thus created a cruel roulette wheel of sorts,” Savit wrote in a message of support published on the Decriminalize Nature Michigan website. “And it’s a weighted wheel, as the data clearly shows that Black people and people of color are far more likely to face criminal consequences related to drug use than white people.”

For the psychedelics decriminalization initiative to become state law, the summary of the ballot proposal must be approved by the Michigan Board of State Canvassers. Organizers would then have to collect about 340,000 signatures from registered voters for the measure to qualify for the ballot. 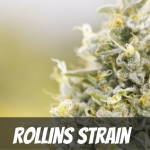