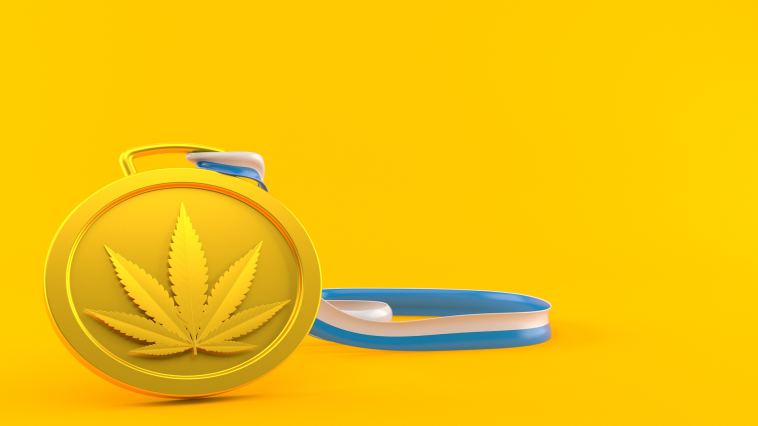 Mandi Drake, 28, starts her workday the same way many of us do. She gets in her car, grabs an oat milk latte for the road, and plays an audiobook on her commute. But the audiobook Drake plays is usually cannabis-related, and the “office” she’ll be pulling up to is definitely cannabis-centric. She’s a budtender at Verilife dispensary in Liverpool, New York, after all.

We caught up with Mandi to find out more about how the budtender life chose her.

Mandi grew up in upstate New York, where the cannabis scene, she admits, was kind of mid, and definitely underground.

“​​There weren’t any cannabis users in my family, so I didn’t really have much of an opinion about cannabis,” she tells Leafly via email. “My first impression of it came from negative TV ads and anti-drug propaganda. But as a young adult, I became more curious,” she wrote.

New York’s restrictive medical program meant job opportunities were few and far between, so after majoring in fine art in college, Mandi went into bartending, though she kept up her artistic practice on a freelance basis. Turns out, the nuances of pairing tannins bear a striking resemblance to cannabis terpenes. The jump from one kind of bar to another at the beginning of 2022 didn’t seem too far, especially when the patrons were far less rowdy.

“Many of the skills I utilize in my current job were things I had acquired as a bartender. I studied wine quite a bit, so identifying the nuances of wine and describing them to my customers was something that really connected with cannabis.”

At Verilife, Mandi now helps people wind down rather than turn up. She’s particularly fond of newbies, and relishes the opportunity to help them embark on their cannabis journey. Once she clocks out, however, it’s GDP (or Blue Dream, or Pineapple Express) time, rolled up in a cone or packed in a pipe. Off the clock, Mandi paints murals, writes poems, and hikes through the wilderness. And we know cannabis makes those all so much better.

She also says that she sees cannabis as “more of a wellness product than viewing it strictly as an intoxicant,” and feels the same exasperation many in the industry have towards the feet-dragging of federal prohibition.

As New York state prepares to launch its adult-use cannabis industry, Mandi’s job is about to change. But she’s ready for the next chapter and all the newbies that come with it. For those currently pondering their local dispensary’s job application, she says go for it. That is, if you can show up, stay learning, and truly love the plant.

“Possessing a true passion for cannabis and a strong desire to help people are the building blocks for any successful budtending career. Potential budtenders should do as much research as they can to demonstrate their knowledge, and I think having a strong sense of empathy and compassion is crucial. I’m really happy to play a role in spreading awareness. I can say without a doubt the plant has changed my life for the better.”

Meet Mandi Drake, one of Leafly’s Budtenders of the Year originally appeared on Leafly.com 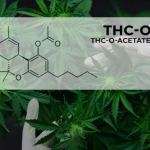 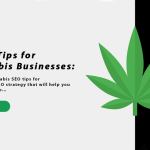