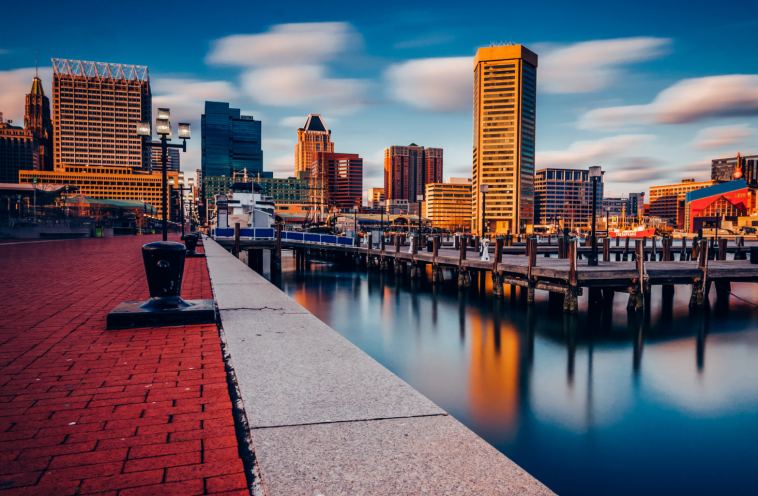 Maryland state lawmakers announced last week that the legislature will turn to the voters on the issue of cannabis policy reform by placing a marijuana legalization measure on the statewide ballot next year. Maryland House of Delegates Speaker Adrienne A. Jones said in a statement on Friday that she would establish a legislative work group in the fall to begin studying the issues surrounding cannabis legalization.

“While I have personal concerns about encouraging marijuana use, particularly among children and young adults, the disparate criminal justice impact leads me to believe that the voters should have a say in the future of legalization,” Jones said in a statement. “The House will pass legislation early next year to put this question before the voters but we need to start looking at changes needed to State law now.”

The work group will examine aspects of marijuana legalization including the rules for possessing and purchasing legal cannabis, licensing and oversight of cannabis businesses, taxes assessed on the industry and the number of cannabis business licenses issued by the state. The lawmakers appointed to the group will also consider social equity proposals, including expunging or sealing past convictions for marijuana offenses and dropping charges in pending cases.

“Cannabis use has had a disparate impact on people of color for too long with no real impact on public safety,” Del. Luke Clippinger, who will chair the work group, said in a statement. “This work group will establish the legal frameworks [necessary] to fully implement legalization of marijuana and learn from the mistakes that other states have made before us. The Speaker has been clear that we will do this with an eye toward equity and consideration to Black and brown neighborhoods and businesses historically impacted by cannabis use.”

“The most important thing from my perspective—and I think a lot of the caucus shares this opinion—is the racial equity piece,” said Luedtke. “The prosecution of the drug war has fallen disproportionately on low-income and minority communities, so, you know, as we legalize recreational cannabis, we need to make sure we go back and repair some of the harm done to those communities.”

Maryland legalized cannabis for medicinal purposes in 2013, but despite strong support for continued reform, recreational marijuana is still illegal. In March, a poll from Goucher College found that two-thirds of Maryland residents supported legalizing cannabis for use by adults. However, lawmakers in the state failed to pass a legalization bill proposed earlier this year.

Maryland’s neighbors in the capital region have already made further progress on cannabis reform, with Washington, D.C. legalizing possession and home cultivation of cannabis for recreational use in 2014 and Virginia passing more comprehensive adult-use marijuana legislation earlier this year. Possession of small amounts of cannabis by adults became legal in Virginia on July 1, while licensed retail sales are expected to begin in the state in 2024.

Maryland Senate President Bill Ferguson, who chaired a work group assembled to study cannabis legalization in 2019, said in a statement that the Senate “continues to be ready to move a fair, just and equitable program forward, and we intend to do so during the 2022 session.”

“Eighteen states and the District of Columbia have already legalized recreational cannabis,” Ferguson said Friday. “Maryland must do the same, and a large majority of Marylanders in both political parties support an equitable framework that immediately addresses the injustices in our current criminal justice system.” 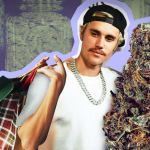 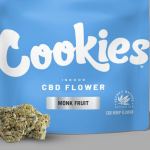