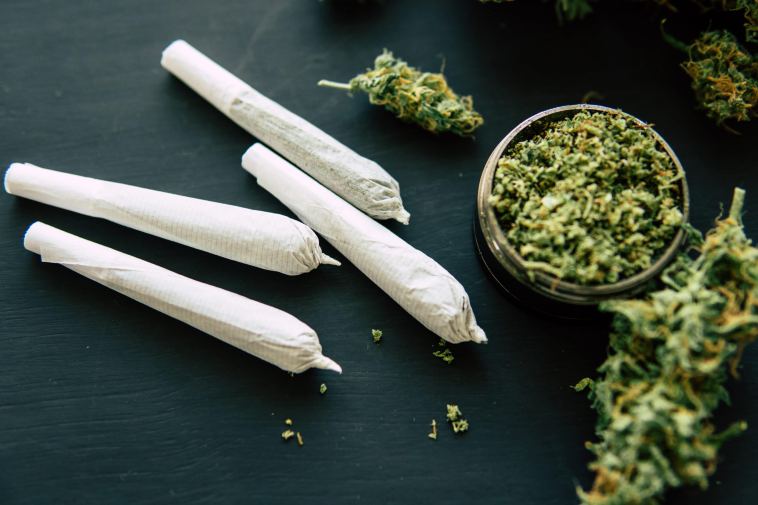 In a sign that things are absolutely at a tipping point in Europe, the Mediterranean island of Malta became the first country in both Europe and the European Union (EU) to legalize recreational cannabis cultivation, possession and use. Luxembourg announced similar plans (and a similar model) about a month ago, but this will be (at least initially) limited to the public sale of seeds.

While the bill still needs to be signed by the President, this is a small detail. In the words of the lawmaker who introduced the legislation into the Maltese Parliament, Owen Bonnici, this is in fact a “ground-breaking” moment. It also marks the first time a European legislative body has enacted recreational cannabis reform at a federal level.

Despite a greater federal involvement in the regulation of the industry in Holland, even the Dutch have not gone this far. Switzerland is not in the EU.  Portugal and Germany are poised to move forward but have not yet. Luxembourg has come out of the shadows, but only to create a public seed market (for the time being).

Indeed, given the timing of such announcements, it is very likely that the Luxembourgian market and the Maltese one will develop along very similar timelines if not industry constructs.

The only difference of course is that in Malta, there is no grey area left. Cannabis specific outlets will be allowed to operate—albeit at a suitable distance from schools and youth centers.

Beyond this, consumers will be able to carry seven grams in public, grow up to four plants and keep up to 50 grams of cannabis at home.

The Birth of the European Recreational Cannabis Market

This development was only a matter of time. In the past months, recreational cannabis reform has been on the top of the docket all over Europe—even if not moving quite so quickly as in Malta. Most significantly, the new coalition government in Germany, Europe’s largest economy, has announced plans to legalize recreational use as early as next year.

Luxembourg and Switzerland are both moving forward with limited trials. Portugal is also very likely to follow suit. Italy is also hovering around the edge of this question, with over half a million signatures gathered this summer to force the issue forward at the legislative level.

If there was a parallel, this is now a time very much like 2012 in the United States. Reform is now formally being accepted at a legislative level (although here it is at a sovereign rather than at the state level). In two years, there could be as many as five or six recreational reform states up and running.

What Does this Mean for the Industry?

Now is a very good time for American investors, in particular, to begin staking out a presence here. While flower and product cannot cross the Atlantic (at least not easily and without a few detours), investments can. The British are also circling. While reform has not (and probably will not come) as fast as it has on the continent, the equity markets in London are already a go-to place for those on the hunt for investment.

What has begun as a trickle this year is likely to become a veritable flood within the next six to 12 months.

German firms, particularly those who have managed to get into the medical space with an operational distribution license, have a clear advantage at the moment, across the region, simply because of the benefit of an early organizational head start.

Change at the EU Level

While such developments are clearly exciting, don’t expect all of this to be smooth sailing. There are still several big impediments that remain before the industry can operate more normally. While individual countries will begin to move in the recreational direction, the topic still needs to be addressed at a regional level. So far, the only place this has happened is with CBD (which still has not been adopted by many countries).

This will be an issue in (at least) the cross-border trade of cannabis—and for that reason, EU GMP is likely to play a much larger role, at least at first. German pharmaceutical specialty distributors will also have a clear advantage in the coming market—and not just in one country, but across the region.

Regardless, real cannabis change is finally coming. It just happened in Malta first.

And while it may still not make it into the top 10 most significant events in Maltese history, this development is certainly a marker of great change—and further, not limited to just this one, small European island.

Malta Becomes First in the EU to Legalize Recreational Cannabis Use originally appeared on HighTimes.com 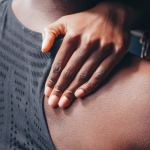 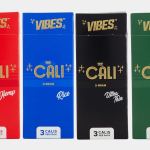