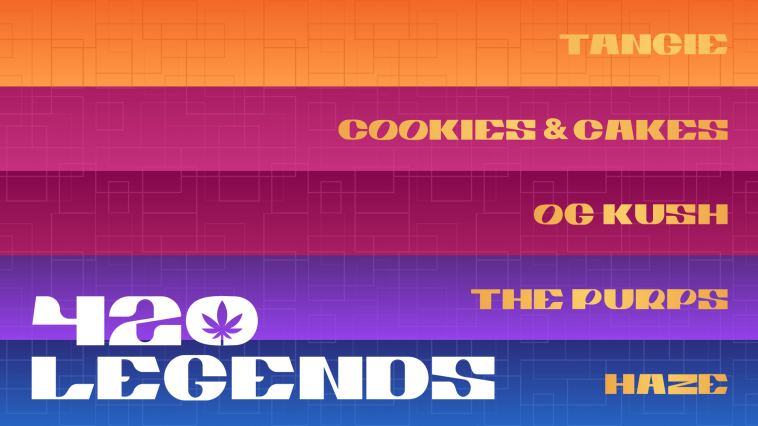 For the 50th anniversary of 420, we at Leafly produced five expertly reported strain family genealogies that capture most of the top 50 popular cannabis varieties on shelves today. Celebrate the iconic stoner holiday by picking up a legendary strain and learning how it was created by some of the craftiest growers in the cannabis industry.

Buy these legendary strains for 420

These strain family genealogies—and the posters we made—are like CAT scans of contemporary weed culture. If you understand how major families connect, you can decipher the myriad new crosses and buy and smoke like a pro, with a sense of place and time deepening your high.

This isn’t just effete, craft beer-sniffing. Cannabis is an $18.3 billion US industry that employs 321,000 people. Trendy cultivars are million-dollar pieces of intellectual property that make and break breeders and growers’ careers. There are thousands upon thousands of strains, with seemingly hundreds of new ones coming out each week.

So we assembled the best cannabis journalists in the world to interview the most primary sources, and write first drafts of weed history that could credibly sit in the Library of Congress. Check em out:

What is a marijuana strain family?

Weed strain families are similar to human families in a number of ways. Just like people, cannabis comes in two sexes, male and female (mostly—like humans, cannabis can also contain intersex genes that have led to some amazing strains, like Cherry Pie.)

Certain marijuana offspring (or “crosses” or “hybrids”) look, smell, and feel so desirable, breeders select and cross them again and again, thus creating large families of different strains that all contain some of the parents’ genes.

The OG Kush family started in the mid-’90s with a mysterious Florida clone, grown in Silver Lake, CA, that took over the state and then the world.

The first Tangie in the 2000s near Yosemite, CA strain led to an entire Tangie family with Sour Tangie, Clementine, Mimosa, Forbidden Fruit, and Squirt.

And the Cookies and Cakes family began in San Francisco in the mid-200s with Girl Scout Cookies (aka GSC) leading to Sunset Sherbert, Gelato, Wedding Cake, Runtz, and so much more.

Who are the people behind the trees?

Every strain you smoke started in the imagination of some loving, slightly obsessed breeder. Like “Ooooh, I want to take the citrus in Tangie and add the dank of Cherry Pie.”

Our expert journalists reached out to those breeders to get cannabis’ history direct from their mouths, including:

It’s hard to imagine in 2021 as legalization spreads, but these often pseudonymous breeders faced lifetimes in prison under prohibition laws. Thank you to every breeder that answered our DMs, picked up the phone, and shared some history and photos.

The book of cannabis—revisions expected

Leafly did solid work with a dedicated budget, a group of pro reporters, and a lot of time. Still, this project confronted the limitations of time, memory, prohibition, commercial competition, and good old-fashioned human error.

We found most strain history conflicts boil down to a few factors:

We expect other weed historians to stand on our shoulders and do even better. Even then, breeder drama springs eternal.

More strain families out there to map

This rewarding, long-overdue project got us amped to map more genealogies and empower more shoppers in 2021 and beyond.

In the future, look out for our Skunk family genealogy. And, hopefully, deep dives into:

Here’s to a historic and happy 420! We hope you enjoy it.

Let us know how we did, and recommend other essential families in the comments below. 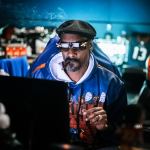 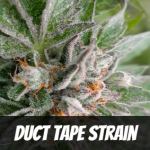