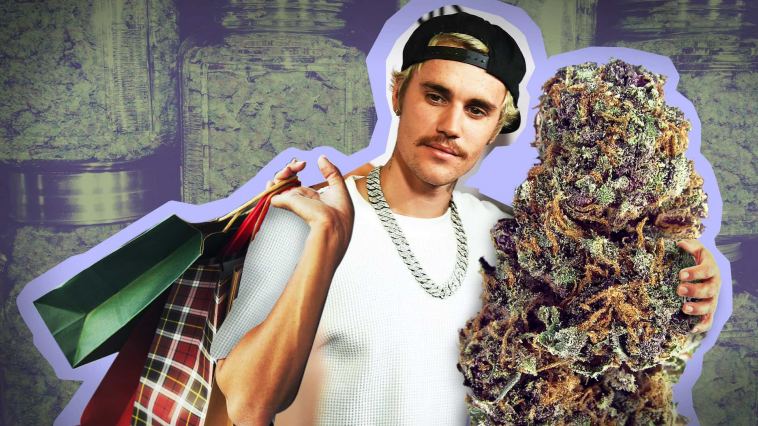 Earlier this week the New York Post’s Page Six caught Justin Bieber dropping “over $1,000 on weed and edibles in one go.”

That’s it. That was the whole point of the story. The Biebs bought weed. Stars—they’re just like us!

Not joking about that California weed

Earlier this year the Canadian-born pop star told his legion of Beliebers that “I get my weed from California” in the song “Peaches.”

Little did we know the Biebs does not play games. According to the Post, he dropped a cool $1k in a 20-minute trip to Wonderbrett’s flagship store in LA’s Fairfax district.

Sure, he’s a multimillionaire, but I can’t help but picture Justin standing there letting the budtender ring him up. He’s counting the money he has in hand, hoping he got out enough cash. The budtender gives him his total: “ONE THOUSAND DOLLARS” and Justin goes, “Oh snap! Can you hold? I gotta grab some cash from the ATM.”

Check Leafly for hot deals before you spend $1,000

Have you ever hit a legal store, Page Six?

The Page Six item came at Bieber like he’d just laid down a mad shopping spree. But come on. If you’re a stoner like me, you know how hard it is to get out of a dispensary for less than $80. Blink twice and you’re at $150. The options are limitless and so are my lungs. Ringing up $1,000 in product? I could do that in 90 seconds flat.

Justin left Wonderbrett with their branded edibles in every flavor—which, according to their website, come in papaya, pineapple, melon, orange banana, and strawberry bliss. I’m thinking Bieber got more than one bag of each, one bag of every other kind of edible and lunch for all the staff in the store.

About that legal limit…

Seriously, though, I have to assume he’s got a medical card because there’s no way he’s spending a G and not going over the legal rec purchasing limit. (California’s limit is an ounce of flower and eight grams of concentrates per day. It’s unclear what the edibles limit is.)

Needless to say, Justin doesn’t seem to sweat going over any particular amount. The guy didn’t even try to play it casual and break it up into two trips to the dispensary across the week…hoping to catch different staff the next time so no one realizes how often he’s coming in. Not that I would know anything about that.

And where are the budtenders in all this? Did they tip Justin to the deals the shop was running that week? Did he tip them?

Help me help you, Justin. I know how to stretch that weed dollar.

Did they offer him a discount for signing up for Wonderbrett’s store rewards program? I get that you have all the money, Justin, but that doesn’t mean you have to spend all the money. Let me help you out. Hell, you could even check Leafly for deals near you.

Stay lifted, Biebs! Now if you’ll excuse me, I’m gonna call my bank account and tell her how good she has it.

Seriously, check the deals before dropping the G
Justin Bieber, let us help you budget for weed originally appeared on Leafly.com 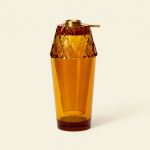 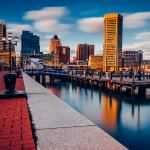