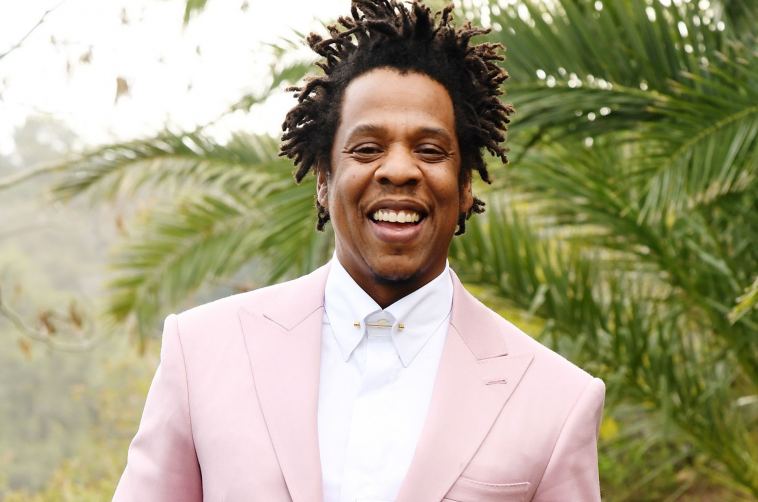 For most of his career as a rapper, Jay-Z’s triumph against the war on drugs was painted as poetic justice. He pivoted from moving kilos to pushing popular culture, and constantly reminded everyone of the odds he beat to become a billionaire when projections had him dead or in jail by age 25.

Now, the 51-year-old (born Shawn Corey Carter) is delivering his most potent blow of poetic justice to date with a high-end cannabis company.

The debut of the Monogram line of designer pre-rolls and strains marks the first of many enterprises from the rapper and the cleverly-named Parent Co., which aims to integrate a diverse range of cannabis verticals for generations to come.

Monogram didn’t appear out of thin air. Hov has the might of Subversive Capital Acquisition Corp (a special purpose acquisition company) and partners like Michael Auerbach behind him, along with an estimated $575 million to back the brand. Monogram also has the support of Left Coast Ventures, which works with other notable cannabis entities like the Marley estate and Carlos Santana.

From the metric wordplay in the name to the brand’s first generation of strains, Jay’s influence is all over Monogram. But you might need to be a knowledgeable fan to notice. Monogram’s strains are numbered instead of named, and the numbers reflect notable years in Jay-Z’s personal journey.

‘70 marks his first full year on earth, ‘88 his peak as a dealer, ‘96 his debut album’s release year, and ‘01 denotes the year of his classic Blueprint album.

And while the rapper has been known to say that cannabis gives him anxiety and paranoia, he’s still mentioned it throughout his career – from indulging on vacations in “Feelin It”, to shouting out his smoker friends in the studio (“La-La-La”), to asking someone to roll him one to get over writer’s block saying “I smoked some weed and that’s how I finished ‘Izzo’.”

It seems that cannabis was simply too good for the mogul to miss out on.

Even if he doesn’t personally partake to the same degree as Wiz or Snoop, he has taken on multiple roles in the industry now. Along with his brand and strategy work on Monogram, he’s also heading up Caliva’s social justice initiatives, including a $10 million dollar venture fund and a commitment of 2% net income to Black and minority-owned cannabis business development.

Illegal drugs provided the seed capital for his multi-platinum rap career, and talent and timing helped push Hov to where he is today. While he is the latest to join in on the green rush, he certainly isn’t the last.

Will Jay-Z create a new blueprint for rappers to break into the business? Many are certain to take note. But only time will tell how the Carter dynasty grows with cannabis. 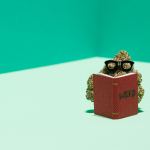 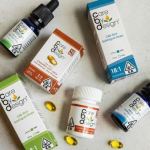