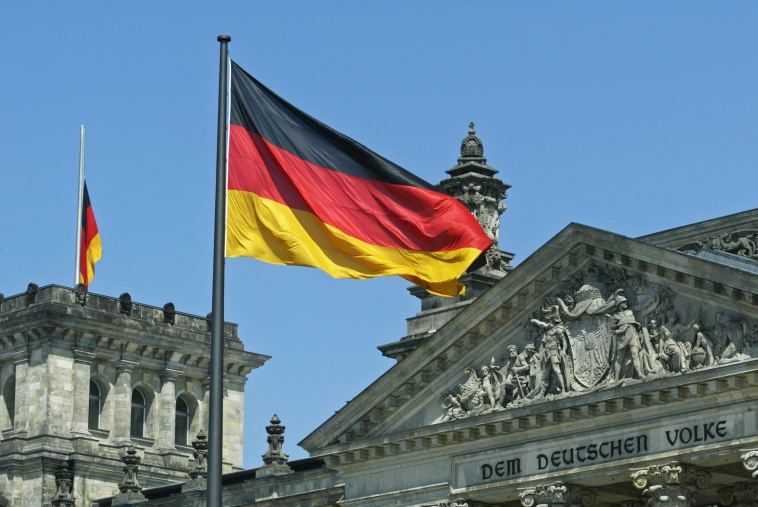 Even the most die-hard “medical only” German voices within the cannabis industry have been posting the news all over their social media including LinkedIn for the past week, even before the news was official. But as of Wednesday, that has changed, officially. The new so-called “Traffic Light Coalition” will indeed be legalizing recreational use cannabis with a bill to do so introduced in the German Bundestag next year.

For those who have fought for the same, in the trenches, for years if not decades, it is an exciting moment. It is also electrifying the industry, which now has over 100 medical cannabis specialty distribution licenses, a growing patient base (estimated 100,000 at this point), and a topic that just will not quit. Particularly as the Swiss (in part, a German language country) are doing the same thing. This is particularly momentous given the timing. Germany might even beat Luxembourg into the recreational discussion within the European Union.

That said, no matter how exciting, the devil, as always, is in the details. How much, what exactly, and how it will be implemented is all still up in the air. Cannabis is still not actually decriminalized, and there are all sorts of strange pieces of case law and to be changed statutes still very much in the room.

What Is Known So Far

The reason this is such a big deal is that the announcement comes as the three parties who won the most votes in the federal election in September have sealed the deal to work together with a common plank that includes cannabis reform (along with phasing out coal by 2030 while also having at least 15 million electric cars on the road). After that, it is just a matter of crafting the legislation and introducing it into the German parliament. Unlike the U.S., where there have been multiple, unsuccessful attempts to pass a federal legalization bill, this one is almost guaranteed to pass. The Germans are funny like that.

Here is what is actually official. In a statement released by the SDP, Greens and FDP, this is what the coalition plans to do. “We are introducing the controlled supply of cannabis to adults for consumption in licensed stores. This controls the quality [of marijuana], prevents the transfer of contaminated substances and guarantees the protection of minors.”

The government will review the experiment in four years to determine the impact (including economically and socially). That said, there is little chance such a forward step would be rolled back.

Issues And Problems Along the Way

It is not like this is going to be smooth sailing. There are a few major issues to address. Chief among those is how to amend the country’s federal narcotics law. Cannabis, including CBD, is considered a narcotic. This is already out of step with EU policy on the same (with a pending lawsuit to change that). Regardless, add THC to the mix, and there is going to be some fancy footwork and legal eagling to make the change happen not only in the new legislation, but that which governs and regulates the medical variety.

There is little doubt that Germany’s move to recreational cannabis will forward the debate across Europe—and potentially in the same timeframe as it has impacted the medical conversation. Just four years ago, the concept of using medical cannabis even for pain relief was a very strange, often socially unacceptable topic. Today, there are about 100,000 German patients.

The Germans may not have arrived yet, but they are certainly on the way.

This is absolutely a Colorado if not Canadian tipping point. However, it may also be one that is not just about Germany, or even Europe, but an international and global one.

Coming as it is on the international news of Mexico implementing recreational reform by year’s end and Italians potentially having the ability to vote on legalizing personal possession and home grow as of next spring, not to mention both Luxembourg and Switzerland definitely moving ahead with their own recreational markets, it is clear that full and final cannabis reform is now a mainstream topic and goal on a federal level of many countries.

This will also, undoubtedly spur on the debate in the U.S. If Germany can do this, less than four years after federal legalization of its medical market, what is the U.S. waiting for? Or for that matter China? In the latter case, with a corporate real estate market melting down, perhaps finally, and on a global scale, cannabis will be considered a great if not green and global investment.

In the meantime, the last days of Prohibition have clearly arrived and on a global level. 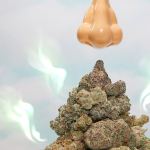 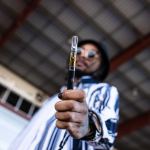