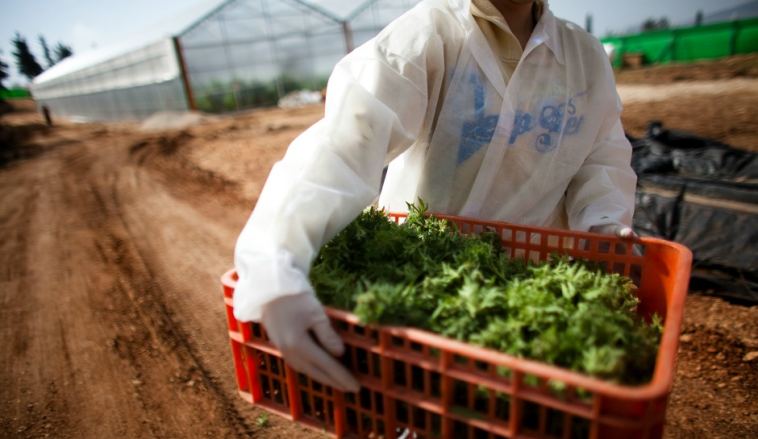 In the past, New York was not an easy market for prospective medical marijuana entrepreneurs. The costs of setting up the company and the limited supply of licenses made things challenging. However, new marijuana legislation is coming, since recreational marijuana was legalized in 2021. That means new cannabis delivery businesses will soon open.

New York hasn’t finalized its legislation for recreational cannabis yet. In the meanwhile, read on to learn about current laws detailing how to start a medical marijuana delivery service in New York.

When was cannabis made legal in New York

New York governor Andrew Cuomo legalized the use of medical marijuana use by registered patients with qualifying conditions in July 2014. With that bill, marijuana retail businesses (also known as Registered Organizations) became responsible for manufacturing and supplying New York State with medical marijuana.

However, in March 2021, New York also legalized adult-use recreational marijuana. A year later, the state has not released guidelines for new marijuana businesses, however, we do know that delivery businesses will now have their own licenses.

How many marijuana businesses are there currently in the state

There are currently 10 registered organizations in operation state-wide, and New York state has not indicated when they will accept new applications.

The medical marijuana program license application period was open from April 27 through June 5, 2015. Only five registered organizations were allowed by law and were awarded in August of 2015. The license holders are allowed to open 4 dispensaries each, totaling to 20 locations in the whole state. The first dispensaries opened on January 7, 2016.

New York’s program authorized each of license winners to operate one cultivation and processing facility and five geographically-spread out dispensaries. It should be noted that costs for opening and operating a dispensary in New York state are quite high.

In 2016, 526 physicians were registered to certify patients for medical marijuana, and 2,675 patients received certifications.

How much money is there in the New York marijuana market

New York’s dispensary system is currently quite preventive to new business owners, with limited doctor participation and supply adding up to the high costs. New guidelines will improve the process for delivery businesses, however, there is no planned date for the re-opening of retail business applications.

In the past, there were many complaints about the medical marijuana business guidelines. Several of those concerns were implemented, including home delivery, chronic pain as a qualifying condition, wholesale, and allowing physicians assistants and nurse practitioners to certify patients for the program.

Applications for medical cannabis businesses were last open in 2015. At the time, applicants were required to submit:

How much does a marijuana delivery service in New York make?

Marijuana dispensaries and delivery services generally bring anywhere from $50,000 a year up to millions, or even tens of millions of dollars.

The time frame varies greatly on how long it takes to get a cannabis business up and running, but it can often take one year or more to get finances in order, acquire necessary licenses, get suppliers and employees lined up, etc.

Looking to start a marijuana delivery service in New York? The consulting companies listed below provide a wide range of services from helping with state licensing requirements and applications to running and stocking your business.

The post How to Start a Marijuana Delivery Service in New York appeared first on I Love Growing Marijuana.

How to Start a Marijuana Delivery Service in New York originally appeared on ILoveGrowingMarijuana.com 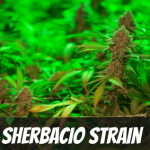 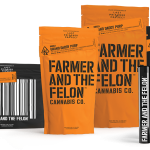