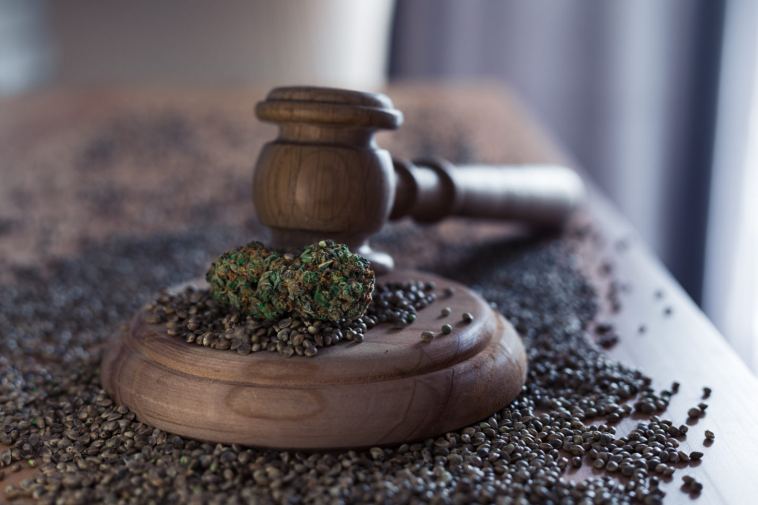 This December, the U.S. House will vote on the MORE act, the act that could decriminalize cannabis and revise its status as a controlled substance.

The MORE Act stands for Marijuana Opportunity, Reinvestment and Expungement. A letter released November 9 by House Majority Leader Steny Hoyer laid out that the plan was to look at this bill in December during the lame-duck session. The vote was initially postponed, as it was going to happen in September.

“The House will vote on the MORE Act to decriminalize cannabis and expunge convictions for non-violent cannabis offenses that have prevented many Americans from getting jobs, applying for credit and loans, and accessing opportunities that make it possible to get ahead in our economy,” the letter explains.

The Act passed the House Judiciary Committee in November of last year. Now, a year later, if this vote does manage to pass, this could be a major first step towards legalization.

“Big public policy changes often come after years of hard work,” said Patrick G. Martin, principal and director for law firm Cozen O’Connor. “The MORE Act passing the U.S. House of Representatives would represent a major landmark moment for advocates of cannabis legalization, but the work will continue as industry partners work toward a legalization bill passing Congress and eventually being signed into law.”

Why The MORE Act Matters

The main reason the MORE Act is a big deal is that it would effectively federally decriminalize cannabis, removing it from its Schedule I status. This means that cannabis would not be punishable as a felony on a national level, and that more cannabis testing could be legally carried out.

Also, the act would require cannabis convictions to be expunged and would add a 5 percent excise tax to the legal industry to help fund expungements.

The legislation would additionally establish Small Business Administration funding, which would go to service providers and industry businesses. It would male sure the Bureau of Labor Statistics collects data on the different demographics within the industry to make sure that the industry is fair and equitable for all, especially those impacted by the war on drugs.

It would also fund a few different grant programs. The Community Reinvestment Grant Program will help those most impacted by the war on drugs, providing things like job training and legal aid to those looking to get help. It would also provide substance-use treatment and programs for youth.

It would also support the Cannabis Opportunity Grant Program, which provides funds for small business loans in the cannabis industry, if those businesses are owned by socially and economically disadvantaged members of the community. Lastly, the Equitable Licensing Grant Program would help get rid of barriers to employment or licensing for those unfairly impacted by the war on drugs.

As of yet, there’s no clear timeline as to exactly when in the month the MORE Act will come up, but the session will run from December 1 through 4 and 7 through 10.

“House leadership and the caucus strongly support the goals of legalization, and this vote in December will represent an historic achievement for the cannabis movement,” Martin added.

The MORE Act may or may or may not advance to become law, but it’s exciting that this conversation is finally being had on a federal level. 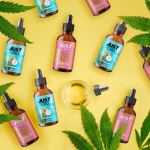 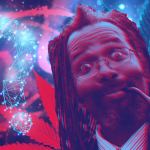