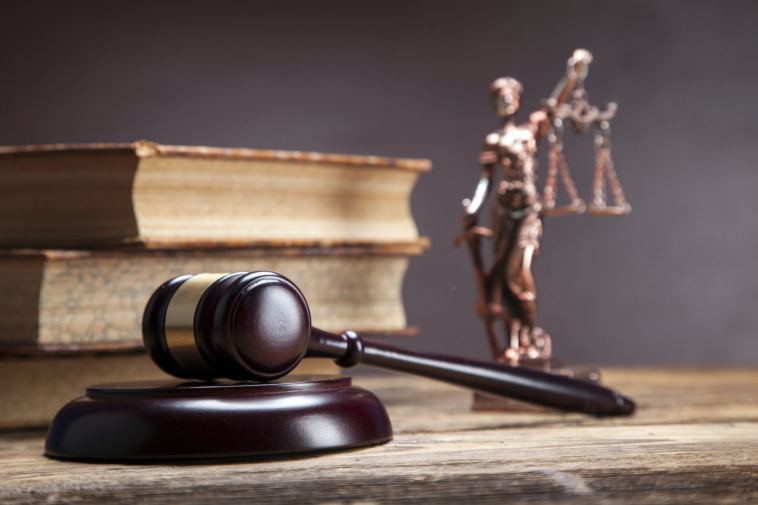 President Joe Biden received a letter from 37 members of Congress on Thursday urging him to issue a blanket pardon for nonviolent offenders with convictions for federal marijuana crimes. The letter was led by Rep. Barbara Lee and Rep. Earl Blumenauer, the co-chairs of the Congressional Cannabis Caucus, and 35 other leaders and members of the House of Representatives including Judiciary Committee Chairman Jerry Nadler.

In the letter dated February 18, the members of Congress called on Biden to continue efforts that were initiated during his term as vice president to address injustices caused by the failed War on Drugs.

“During your previous tenure at the White House, President Obama understood that decades of harsh and discriminatory federal drug laws unfairly trapped minority individuals and communities in cycles of despair,” they wrote. “That is why he used the tools of justice to grant clemency for 1,927 individuals convicted of federal crimes. Most of these individuals had been convicted on drug charges and would not have been sentenced so harshly, if at all, under today’s standards.”

“Your Administration has the power to expand on this legacy and issue a general pardon to all former federal, non-violent cannabis offenders in the U.S and trigger resentencing for all those who remain federally incarcerated on non-violent, cannabis-only offenses for activity now legal under state laws,” the letter continues.

Justin Strekal, the political director of the National Organization for the Reform of Marijuana Laws (NORML), expressed his appreciation for the members of Congress leading the charge for cannabis policy reform.

“We are tremendously grateful for the leadership of the Cannabis Caucus, particularly Representatives Barbara Lee and Earl Blumenauer, as they tirelessly lead this ongoing but hopefully soon to be finished fight for marijuana justice nationwide,” Strekal said in a press release from the advocacy group.

“President Biden’s leadership on issuing pardons to nonviolent federal marijuana offenders would demonstrate a down payment on his campaign promise to prioritize criminal justice reform and inspire similar justice-oriented actions in a non-partisan fashion around the country,” Strekal added.

On Monday, NORML and nearly a dozen more cannabis industry and advocacy groups sent a Presidents Day letter to Biden, also calling on him to pardon nonviolent cannabis offenders. NORML Executive Director Erik Altieri said in a statement about the letter that it is time for Biden to make good on promises made during the campaign for president.

“President Biden was crystal clear on the campaign trail that his administration would prioritize criminal justice reform, and he explicitly highlighted his desire to expunge the records of those suffering from the stigma of a federal marijuana conviction,” said Altieri. “Following through on this campaign promise would be an important first step in remedying the past wrongs associated with nearly a century of marijuana prohibition and healing the wounds of the many Americans who have needlessly suffered under this failed public policy.”

“In 2021,” he added, “it is readily apparent that the criminalization of cannabis, and the lifelong lost opportunities that come with a criminal marijuana conviction, causes far greater harm than the responsible use of cannabis itself.” 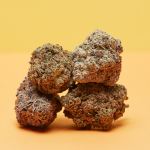 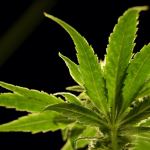