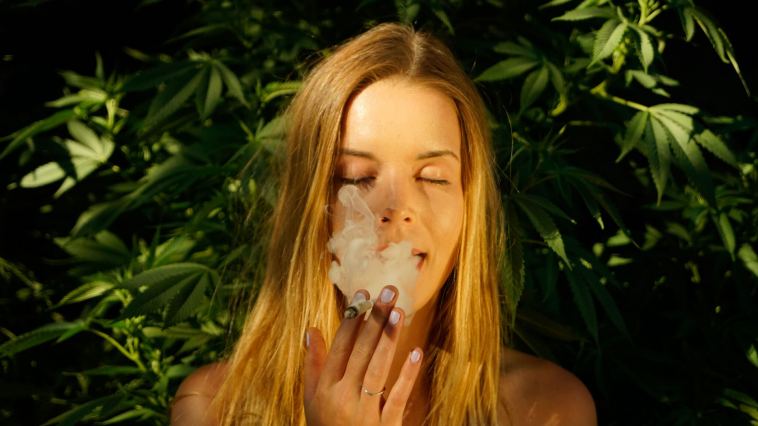 If you’re an OG Canadian joint smoker, you’ll undoubtedly be thrilled to know that Grizzlers is up and at ‘em and back in the wild. Revered on the legacy market, Grizzlers earned a dedicated following for being the very first brand to bring the pre-packaged pre-roll six-pack to market. Rooted in the old school values of trust, deep knowledge, and small-batch production, Grizzlers earned themselves the title, “The People’s Weed.”

Now, Grizzlers is relaunching in the legal market as the flagship brand from BC Craft Supply Co—a diversified wellness company in the cannabinoid and psychedelic innovation space with a core commitment to craft processes. As the parent company to Grizzlers, BC Craft Supply Co is dedicated to putting in work and doing things the right way. They embrace a longer-term mentality, won’t compromise their ethics for quick wins, and are beyond excited to re-introduce Grizzlers to the world.

Dedication to doing the right thing is paramount for both the brand and its parent company. As an old-school producer of pre-rolls, Grizzlers was always all about the quality. And though many things continue to change as the cannabis industry moves from legacy to legal, one sure benefit is that the craft process is codified, leaving no question about quality. Meeting provincial craft designation, you can count on Grizzlers pre-rolls to have been filled with 100% craft-grade whole flower, from small-batch craft cultivators, with 20-26% THC and above-average total terpenes. Flower is always hang-dried, hand-trimmed, and hand-packed. There’s no question you’re getting the good stuff.

But Grizzlers goes far beyond the baseline of just meeting the designation. They also ensure all flower headed for their pre-rolls are cold cured—a method that maintains optimal moisture during this final, most important step of post-processing. Cold curing retains terpenes from start to finish, resulting in a smooth, flavorful smoke—one that legacy consumers will most appreciate.

Grizzlers is also committed to a “geographically aware” approach, meaning they source flower from within—or as close as possible to—the province it will eventually be sold in. Focusing on local production keeps sustainability at the forefront of operations while also supporting small, regional producers, breathing life into local economies.

Get your paws on this

OG consumers know that great weed doesn’t mean expensive weed. Keeping true to their belief in accessible pricing, Grizzlers is debuting their indica pre-rolls for just $1, starting in Alberta. For a limited time only, you can snatch a S^MPLE by AHLOT sample size of a single 1 x 0.5g Grizzlers indica pre-roll. They’re available at select retailers so ask your budtender when they’re getting the sample pre-rolls in, as they won’t be here for long. If you’re outside of Alberta, keep your eyes peeled on the Grizzlers.ca website to find out when more provinces will come on board.

Celebrate us all coming out of hibernation

We can think of no better way to kick off an adventure than by grabbing a pre-roll and hitting the great outdoors. At just a buck, you can trial the goods with no sweat, and if you’re lucky, you can grab a few. It’s a great opportunity to reacquaint yourself with Grizzlers before committing to the new, larger 7 x 0.5g packs to take on your even bigger adventure.

Grizzlers is out of hibernation and ready to roam originally appeared on Leafly.com 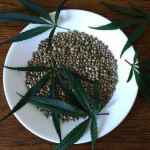 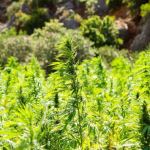