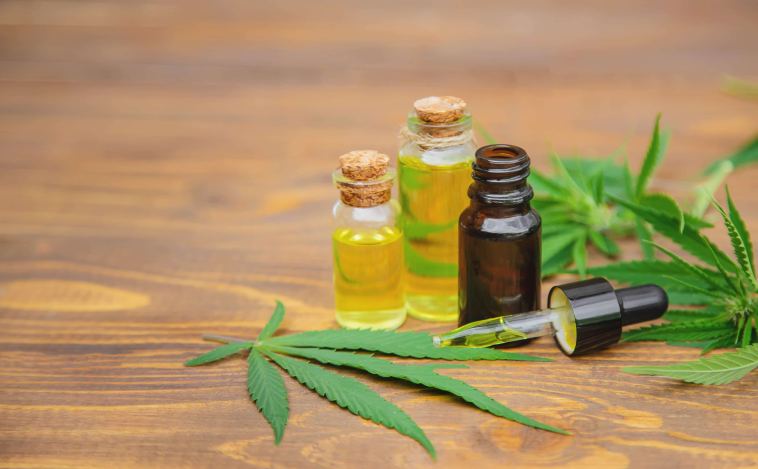 Lawmakers in Georgia on Tuesday took action to resuscitate the state’s medical cannabis program, with the House and Senate advancing separate bills designed to allow the production and sale of medicinal cannabis oil.

The Georgia state legislature passed the Haleigh’s Hope Act, a measure that allowed patients with certain medical conditions including seizure disorders and end-stage cancer to use cannabis oil containing no more than 5 percent THC, in 2015. But lawmakers failed to pass legislation allowing the regulated production and sale of cannabis oil, leaving patients with no legal way to obtain their medicine.

To rectify the situation, Georgia lawmakers approved two bills on Tuesday to restart the licensing process. Senate Bill 609 from Senator Jeff Mullis would direct the GMCC to re-evaluate the application proposals already submitted and select the six “highest qualified applicants” to receive licenses. The legislation was approved in the Senate with a unanimous vote of 52-0.

“The sole purpose of the bill is to move the ball forward on getting medical cannabis to the folks on the registry,” said state Senator Dean Burke, as quoted by the Atlanta Journal-Constitution. “The process, most people would say, has been flawed.”

A separate measure, House Bill 1425 from Representative Bill Werkheiser would effectively cancel the progress on medical cannabis program licensing made to date and restart the process with the Department of Administrative Services overseeing the new application and selection process. The competitive bidding process would be graded by an independent third-party, rather than the politically appointed GMCC. The legislation does not set a date by which the licenses would be awarded.

“We don’t know if it’s perfect but if we don’t do anything we’re in a very bad place,” Werkheiser said. “We’ve got to do something. We’ve got to get the medicine into the patients’ hands.”

House Bill 1425 would also expand the number of medical pot licenses as more patients register for the program.

“It grows as the number of licenses grow,” Werkheiser said. “Every 10,000 additional patients, we’ll add one more large license and small license and we’ll keep doing that.”

Lawmakers in the House passed Werkheiser’s bill on Tuesday with a vote of 169-5. State Representative Ed Setzler voted for the bill, noting that it retains the strict limits approved by lawmakers in previous legislation. But he is concerned that the bill’s approval could bolster efforts to legalize recreational cannabis.

“There’s a movement behind the scenes, and it’s very soon going to be out in the open, that’s going to be monetizing this process to push for full-on what you would call medical/recreational marijuana and making Georgia a recreational state,” Setzler told his colleagues in the House. “That’s coming. The money behind this, that’s protecting these (requests for proposals), is driving this, it’s a nationwide movement, it is coming to Georgia. And they see this process as just a step in that direction.”

However, Representative Micah Gravley said that Setzler’s worries are unfounded, citing the tight regulatory controls included in the measure.

“We have not become a recreational state, we have not implemented medical smoking or anything like that,” he said. “Matter of fact, we have a very strict law, you can’t even advertise with the color green in our law. There are no edibles in our law. You can’t even have a standalone education center in our laws for our patients seeking this, who has been recommended by their physician, who’s wanting education on this particular subject, you can’t even have a standalone Education Center.”

Georgia Patients Left in the Lurch

House Bill 1425 will now be considered by the Georgia Senate and Senate Bill 609 has similarly crossed over to the House of Representatives. But both measures, if one is finally approved and passed into law, are likely to face additional legal challenges, particularly if one or more of the six companies previously approved fail to gain a license. It’s a situation that continues to frustrate patients and their families, including Sebastian Cotte, the father of 11-year-od Jagger Cotte, who has a rare neurological condition known as Leigh syndrome.

“He is nonverbal, never spoke in his life, he cannot hold his head up, he cannot walk, he is 100% handicapped,” Cotte told local media about his son’s disability.

In 2014, the Cottes moved to Colorado so that Jagger could be treated with medical marijuana. Sebastian Cotte said that his son quickly made progress with high-CBD, low-THC cannabis oil.

“Right away, we saw some changes,” he said, “but the one thing I will never forget– Jagger had not smiled for a year before that. After two or three days on CBD, Jagger smiled again.”

With cannabis oil legal now, the father and son are back in Georgia. But Sebastian Cotte is still forced to obtain the medicine his son needs from out of state. He hopes that Georgia’s lawmakers will soon make that unnecessary.

“We are not asking for the moon,” Cotte said. “We are asking for access like so many other states have.” 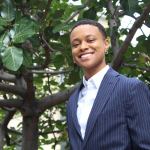 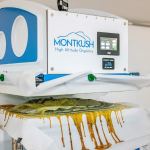