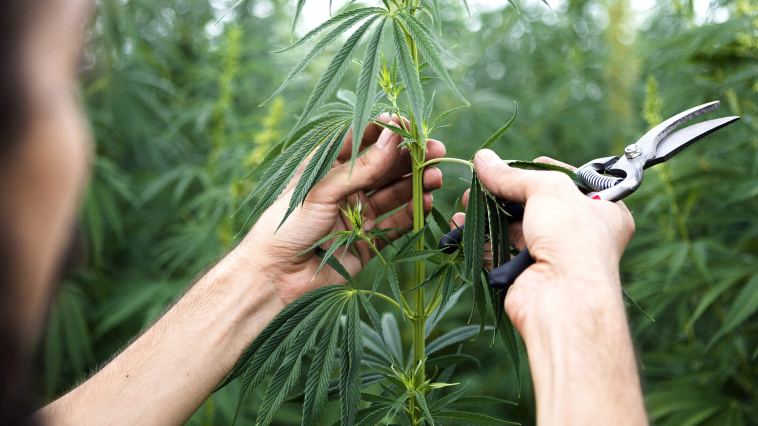 In a lawsuit filed late last month in Los Angeles County Superior Court, two former employees of Jungle Boys TLC claim they were fired for objecting to a workplace culture they say included gender discrimination, unpaid wages, and illegal work conditions. The company, in response, claims the employees were fired with due cause: Drinking on the job.

“The action will be defended in court on its merits,” a Jungle Boys spokesperson said in response to the suit. The civil action alleges 17 total complaints and asks for “unlimited damages,” according to California court documents.

Jungle Boys TLC collective is made up of legacy operators who were grandfathered in to California’s early legal cannabis industry. In March, Leafly reported on the unlawful raid LAPD and federal officers sprung on a Jungle Boys dispensary in Los Angeles. Officers left the raid with over $174,000 in cash and budtender tips.

Leafly has not investigated the claims made in the lawsuit, nor the company’s counter-allegations.

The ex-employees claim they were fired as retaliation for speaking out against poor working conditions, including unpaid wages and failure to provide accurate wage statements.

Rivadeneyra also says she faced repeated discrimination because of her gender, adding that when she asked to be moved from a trimming to cultivation job, she was told “they were called ‘Jungle Boys’ for a reason: that no women were allowed to work in the growing operations.” Later, Rivadeneyra alleges, she was “warned not to get pregnant,” because pregnant women were not allowed to work for Jungle Boys and would immediately be terminated.

The suit also contains an allegation of false imprisonment: Rivadeneyra accuses the company’s human resources team of trapping her in an office while trying to force her to sign a release of her claims.

The lawsuit was originally filed on April 27, but the complaint picked up steam within the cannabis world earlier this week on social media sites like Reddit and Twitter. Alan Romero, the lawyer who filed the case in California Superior Court, created the buzz by publishing it on Scribd and Reddit. In just four days, a thread Romero started in a Los Angeles-focused Reddit community has over 130 comments and 550 approving votes.

“Buy weed from women, not boys,” tweeted Chris Becker, co-founder of The Honeybee Collective, as the suit gained viral steam on Monday.

Arthur D. Hodge, attorney for the Jungle Boys collective, responded on social media by posting photos of Rivadeneyra and De La Cruz near open alcohol containers, claiming the employees were terminated for drinking on the job.

Here’s how Jungle Boys replied to the suit

On May 11, the Jungle Boys Collective sent Leafly an official statement through their attorney, along with photos they claim justified firing both employees.

“An initial investigation into this action reveals that the allegations in the complaint are not accurate,” TLC’s statement said. “For example, the businesses named in the lawsuit employ workers of any gender identification in accordance with their experience and the position they seek. There are women employed in all aspects of these businesses from entry-level to upper-level management. The Chief Executive Officer of one of the businesses named in the lawsuit is a minority female.”

The statement also says that plaintiff Donna Rivadeneyra was not transferred from her trimming job to cultivation because she lacked experience, not because of her gender. “Jungle Boys is known for its exceptional product and certain standards are expected from seed-to-sale,” the company replied. “Hiring is based on those expectations and the experience the employee brings to team. Cultivation positions are usually sought by those with previous cannabis cultivation experience.”

The statement concludes, “the individuals who brought this claim violated workplace rules and business policies including being depicted in photographs consuming alcohol outside the business during a rest break.”

“The point of my posting here was to start a conversation about this problem in the legal marijuana industry affecting females, and particular with these related outfits,” Romero wrote on Reddit. He also welcomed other California residents to reach out within three years of their “gender-based discrimination, retaliation, or harassment.”

Romero explains, “if you were terminated on July 1, 2020, you (or an attorney acting on your behalf) would need to obtain a ‘Right-to-Sue Letter’ from the FEHA no later than July 1, 2023, and bring a lawsuit no later than a year later, on July 1, 2024. The drop dead date would be three years from your termination.  You (may) still have time to bring your action.”

Leafly will continue to update readers on this case. 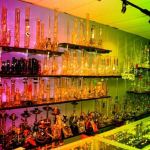 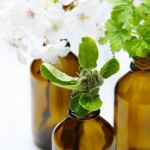