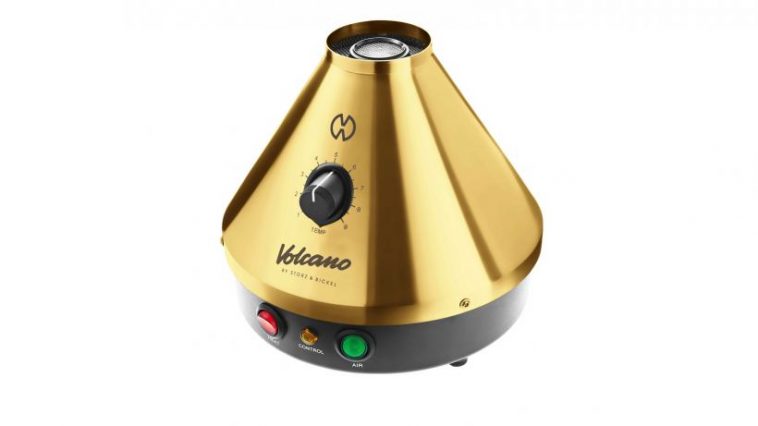 Like hot cheetos, Nintendo 64 and acrylic bongs, the Volcano vaporizer constitutes a highly nostalgic piece of our collective stoner history. With its distinct triangular base, plastic party bag of weed vapor, and (at the time) hefty price tag for a stoner gadget, the Volcano pioneered the desktop vaporizer throughout the 2000s.

As a teen in the mid-late 2000s, many of my hazy memories involved giant Volcano bags of weed vapor being blown around the garage, TV room, or den of whoevers parents happened to be gone at the time.

However fond, these memories were of an era that seemed bound to remain lost in the past, belonging to a much younger, and even more stoned version of myself. That is, until the 20th anniversary Gold Volcano Classic came waltzing into my life, reflating latent memories like the balloon I’m puffing on while writing this review.

What is the Volcano vaporizer?

The Volcano vaporizer is a flower vaporizing system. It has a volcano-shaped base that uses convection heat to fill a large plastic balloon bag with vapor. Just before the device is ready to hit, the set-up simulates a plume of smoke that spouts from a volcano before an eruption — hence the name. It was wildly popular in the early-mid 2000s, defining a transitional period in stoner culture just before the prospects of legality blew the lid off the gadget industry, burying the Volcano with high-tech competitors.

In honor of the Volcano Classic’s 20th anniversary, Storz & Bickel, the Euro overlords behind the German-engineered device, are dusting off the cobwebs and reissuing the Volcano in a 24k gold finish. Conceptually, it feels like an exciting spin on a classic, a kind of trophy or award in its own image that highlights the Volcano’s legendary status in cannabis culture.

This specific model will set you back $600, and is available for one year only, while supplies last. The Volcano Classic is available year round.

What can you vape with the Volcano vaporizer?

The Volcano Classic is compatible with finely ground flower, and also contains a drip pad for use with concentrates.

How do you use the Volcano vaporizer?

Now that you’re familiar with the Volcano vaporizer, how does it work?

The Volcano’s temperature control is operated by an easy valve that has 9 heat settings. It should be noted that heat temperatures for each setting varies by 10°F due to the convection air moving through the device.

The ideal temperature to vaporize ground flower is around 350°F, so begin by setting your dial to somewhere around 5 (352°F). For more terpene flavor and less vapor, turn the dial down. For more vapor — and a more intense high — turn it up (though this can scorch the flower).

The Gold reissue of the Volcano Classic reminds us why these flamboyant vaporizers were so popular in the first place. Aside from being extremely well made and effective in delivering one of the cleanest methods of cannabis intake, they are fun to use, and always a crowd-pleaser.

Something about the presence of a Volcano is deeply comforting, stoking a nostalgic little flame in the depths of our unconscious. The performative aspect of the vaping process with one of these elevates a simple session to a kind of ritual, albeit a silly one.

Though $600 is a bit of a monetary setback for some, other’s wouldn’t bat an eyelash at dropping a few hundred on a piece of stoner history. Like a fine bottle of wine or fancy champagne, the Gold Volcano Classic is something that you break out in a celebratory setting, or if you simply want to make an everyday hang feel festive. With this chic yet retro twist on a classic, you can’t go wrong.

For more on the Volcano Classic Vaporizer Gold Edition, go to Vapor.com.

Everything you need to know about the Volcano Vaporizer Gold Edition originally appeared on Weedmaps.com 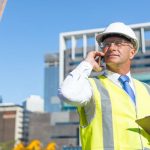 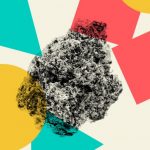