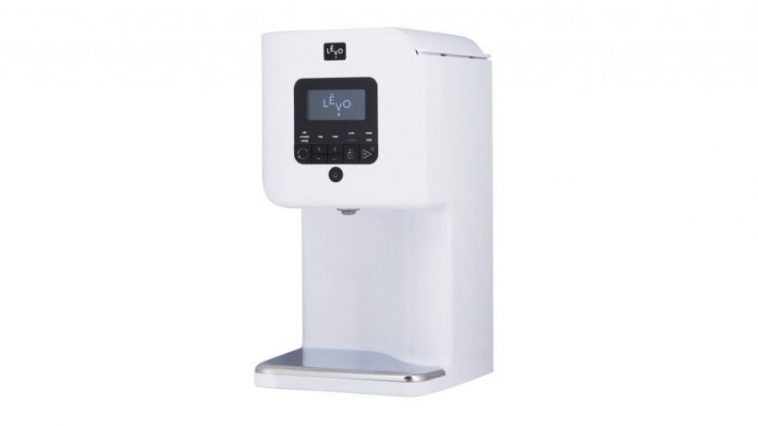 Infusing your own cannabis oil is a stoner rite of passage, though made obsolete by recreational legalization. Pre-internet, the tradition nearly always necessitated a trusted stoner guide or, at least, a dubious counterculture cookbook. Post internet, the process became marginally easier with technological sharing of techniques and recipes. After adult-use legalization, however, this heritage craft has been aggrandized to commodity levels, resulting in dispensary shelves packed with all kinds of medicated edible delights.

But the bottom line remains; for those who still pursue the heritage craft of extracting cannabinoids, terpenes, and essential oils from fresh weed, the process is time consuming, complex, and enormously stanky.

The LEVO II countertop oil extractor has compartmentalized the most challenging aspects of at-home extraction — most remarkably the processes of drying and decarboxylation — all in a countertop device as inconspicuous as a Kitchen Aid mixer or an oversized cookie jar. And while it doesn’t completely erase the persistent stank of slow-roasted weed, it is self-contained enough to significantly decrease overall cannabis vapors.

What is the LEVO II?

The LEVO II is a countertop oil infusion machine. Its compact design takes up about as much shelf real estate as a family-sized rice cooker, and it’s available in a range of contemporary colors. A LEVO II can hold about a quarter ounce of crushed herbs, and can produce up to 19 ounces, or just over 2 cups, of infused oil. While the LEVO II can be used with any kitchen herb your culinary heart desires, it’s enormous popularity with the cannabis community has given it quite the reputation as a cannabis oil extractor.

The LEVO II can dehydrate fresh botanicals, but perhaps the most remarkable feature of this kitchen appliance is how effectively it “activates” dried herbs — activation being shorthand for decarboxylation, the process in which the cannabinoids are heat-activated.

Original LEVOs were a bit smaller, did not feature activation cycles, and seemed more functional for culinary or skincare endeavors. The LEVO II however, is firmly geared toward cannabis extractors.

Setting up your LEVO II

Once your LEVO II is removed from the box, you will notice a large sticker on its face prompting a download of the LEVO II smartphone app, which will then trigger the LEVO II’s Bluetooth, connecting the machine to your smart device. The machine can be controlled almost entirely by the app, but if you’re more the hands-on type, the machine’s interface is uncomplicated and easy to understand.

The LEVO II is sleek and modular, with a lid that pops open with a gentle push, revealing a ceramic reservoir, a stainless steel infusion pod with a silicone mat and lid, and a small silicone stirrer that looks a bit like a spiky miniature hockey puck. The components are all easily removable from the machine, and easily replaced after cleaning.

The operational interface is comprised of: a small LED screen that displays verbal prompts throughout the process, one button that triggers drying, activation, and infusion cycles, buttons for controlling temperature and time, a button that unlocks the lid mid-cycle, a start/stop button and, lastly, a button that dispenses the oil once it’s been infused. Turn it on, choose your cycle, adjust your temperature and time, and you’re ready to start the infusion process.

The app is not necessary to operate the LEVO II, but it does offer a nice bit of assistance, delivering value in its calculations of temperatures and cook times based on a database of usable oils and botanicals. Choose from a concise list of common herbs and oils and the app will provide the correct temp and cook time. Once your LEVO II is turned on and connected to your smartphone, users can then control the LEVO II from their device. When doing your first extraction, however, we suggest operating from the machine’s interface and using the app for reference. This may save you confusion later in the process.

The app also features blog posts explaining things like why activation is critical and how to make a vegan pesto pizza — in case you’re up for light reading while your herbs infuse.

Before using the LEVO II in any way, it is important to  rinse all of the removable components.

Note: Had we used a more sticky-icky variety of cannabis, the 3-hour, 115 degrees F drying cycle would have been our critical step one, but as our weed was already dry and crumbly, we went straight to the second step: activation. For our testing purposes, we infused an eighth of cannabis. The activation cycle took 30 minutes at 240 degrees F. Only the faintest perfume of cannabis escaped the machine during the activation process, and a soft chime announced the completion of the cycle.

Tip: Chrissy Bellman, the founder of LEVO II suggests visiting jeffthe420chefcalculator.com to get an approximation of your doses based on the cannabinoid percentage, amount of weed used, and the amount of oil being infused.

The LEVO II’s components are all easily removable for cleaning. Each is also dishwasher safe.

Bonus: if any oil is spilled in the housing, it can be wiped up fairly easily. The exterior is also easily wiped clean with a cloth. The power cord even has its own compartment once the LEVO II is powered down. The general simplicity of the machine and its parts make cleaning relatively effortless, which is pretty remarkable considering how messy, stanky, and greasy the undertaking of herbal infusions has been historically.

Infusing one’s own cannabis oils gives a person complete control over dosing, strain specificity, carrier oils and intensity, and LEVO II goes a step further by enabling users to create uncommonly small batches. For example, a LEVO II can be used to transform an otherwise caustic pre-roll into butter for a half dozen medicated cookies, or to create a tailored infusion medley for a couple days worth of topical use, or to make a really, really good rosemary/OG Kush salad dressing.

At $249, LEVO II’s most practical value is in how greatly it has simplified the art of herbal infusions. And though the LEVO II is built to work with countless botanicals, a significant swath of its users are likely more interested in strain-specific, cannabis infusions with calibrated dosages than parsley-sage-chrysanthemum EVOO recipes — though, admittedly, the crossover is probably pretty broad.

Bottom line: whether you’re infusing your favorite cannabis strains or your best loved kitchen herbs, a tool that eliminates all the most disagreeably messy aspects of marrying herbs and oils is hard not to appreciate.

All photos courtesy of LEVO.

Everything you need to know about the LEVO II countertop oil infuser originally appeared on Weedmaps.com 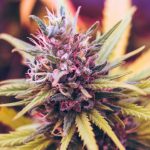 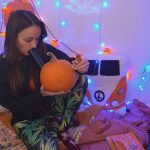