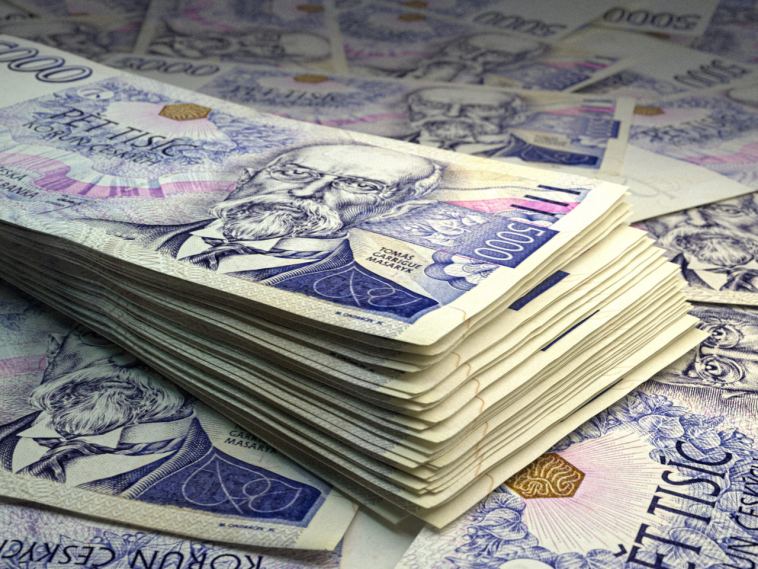 In a move that is further expected to shore up new calls for comprehensive cannabis reform at a European level, Czech President Miloš Zeman signed a law in the last week of September that allows industrial hemp grown in the country to have a THC level of 1.0 percent.

This exceeds the current limit set by the European Parliament last fall as a regional guide (up from 0.2 percent to 0.3 percent), but that change will not take effect at the EU level until 2023.

Regardless, such a change comes at a very interesting time for the entire cannabis, if not hemp, discussion across Europe. Other provisions in the new Czech law are also going to shake up the discussion when it comes to access to cannabinoid drugs. Licensed, private groups will be allowed to manufacture medical cannabis products.

This in turn will potentially affect not only the Czech Republic, but every country across the EU now in search of lower priced cannabis products (starting but not limited to flos and extract). Indeed, with this move, the CR may well position itself as the main competitor to North Macedonia in terms of pricing—and certainly whatever is on the way in Portugal. It will also create an alternative and much lower cost labour market than Denmark.

For countries starting with Poland, this may also be a boon to the entire discussion of access where patients just cannot access medicine they can afford.

It may also move the conversation in countries like Italy, which are also undergoing a new discussion about decriminalizing cannabis and other medical plants like psilocybin—and have already allowed home growing.

What Is Currently Legal in the Czech Republic?

Medical cannabis cultivation has been legal in the country since 2013, but only a few, larger-scale growers have so far been licensed. Czechs are also allowed to grow up to five plants at home—it is technically decriminalized even though it can be punished with a fine—but many are hoping that the Pirate Party, currently polling third in the run up to the country’s national election in October, will be able to not only win but, as promised, embrace a sea of change in the country’s cannabis policy.

Whether the Pirates win is one thing. Regardless of more changes in the country’s cannabis policy after the election, the Czech Republic is again taking a first stand on a major issue in the industry that is bound to stimulate if not encourage more reform elsewhere.

Given the renewed call for “recreational trials” that are beginning to sprout up around Europe (and will be given even more of a push by the recent German elections last weekend), it is also not out of the question to see a similar trial in the CR in the next couple of years.

Currently, the medical cannabis produced in the country is for domestic consumption. This is a unique situation in Europe, since most of the cultivation underway post 2017 has been largely for export (and to Germany). As a result, within the country, medical cannabis does not have to meet a GMP certification, making it much less expensive to cultivate than in other parts of the EU.

The dispensation of medical cannabis has grown exponentially over the last several years. Last year, patients were given close to 70 kgs—a dramatic increase over 2019 where the official dispensation figures showed just 17 kgs were distributed.

The Czech GMP discussion is also one of the most intriguing in the EU. As it stands, unless the cannabis it cultivates domestically is GMP rated, farmers will not be able to export it to other European medical markets. However, there is likely to be a massive uptick in domestic production and medical consumption.

As a result of this, the CR may become one of the countries in the EU, like Portugal, where the entire “GMP vs GACP” discussion, and even for medical cannabis, is re-examined. This in turn, particularly set against a rising tide of calls for, at minimum, recreational trials in multiple countries, may confuse the issue even further rather than clarifying it.

So far, this certification has been the highest barrier companies have had to cross and face—starting with raising the financing to cultivate or extract at this level in the first place.

With an exclusively medical market in the region, nobody challenged the same—at least directly—although all the larger Canadian companies in the room have repeatedly stubbed their toes on this issue.

Now, with recreational trials also looming, the certification question that has seemed to be so uniform may also be challenged—albeit on a country-by-country basis.

Reform and of the most interesting, varied and potentially market moving kind, has absolutely landed in the EU, if not Europe, this summer—and the new developments in the Czech Republic will undoubtedly ripple far beyond the country’s borders as the discussion begins to broaden if not finally flower and bloom. 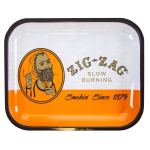 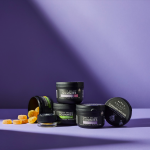