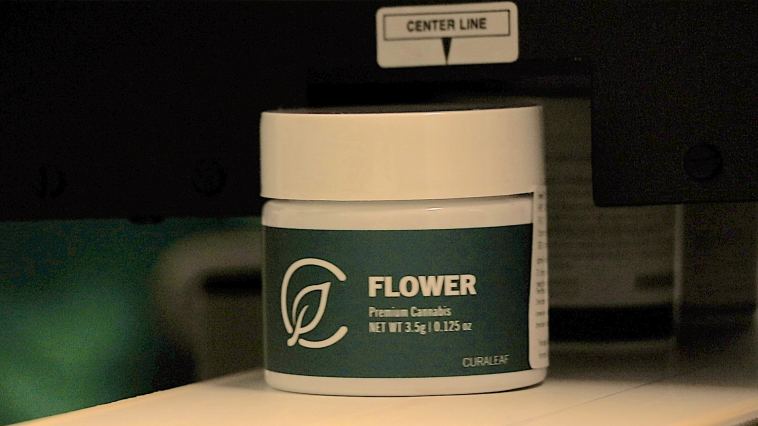 Here’s why patients feel deceived, and why Curaleaf wants the state to change testing standards from ‘wet weight’ to ‘dry weight.’

In July, a medical marijuana watchdog group sniffed out a labeling discrepancy that was misleading patients to think Curaleaf’s products were far more potent than others on New York dispensary shelves.

The news was broken by NY Cannabis Insider’s Brad Racino, and it eventually forced the world’s largest cannabis company to publicly address claims of deceptive marketing.

Curaleaf started displaying the “dry weight” potency of products in July, even though New York requires retailers to list “wet weight” THC levels on labels. The difference between wet and dry tests can appear dramatic, as the same sample can test at 20% THC when wet, but up to 37% when dry.

The company did not inform retailers or state regulators about their new labeling practice, but some sellers and customers instantly noticed the shocking numbers. Since most cannabis users shop by THC percentage, the issue raised quite a few red flags.

Scared straight by the state

On July 26, the state’s Office of Cannabis Management (OCM) got involved after the founder of the MMJ watchdogs included them on an email thread with the company. The watchdog group’s founder, Tom (last name withheld for privacy), requested certificates of analysis (COA) for Curaleaf products after noticing the “laughable” THC percentages.

“I noticed that the THC percentage on the label did not match the THC percentage” on the lab certificate, Tom explained. “Some dispensaries were even selling the jars with a price markup because they believed the batches to be extremely potent or ‘extra strength.’” According to Tom, one dispensary refused to put the batches on shelves after catching the labeling discrepancy.

After emails were exchanged between watchdogs and Curaleaf reps, the OCM sent an email clarifying that dry weight measurements “are for informational purposes only and cannot be applied to approved product labeling until such time an approved method is available.”

After the clarification, Curaleaf “voluntarily” pulled tens of thousands of products with THC labels that did not match the wet weight testing standards set by New York’s cannabis board. The company also released an apology via Twitter. But some were further irked by the decision to tag Curaleaf’s stock ticker symbols ($CURA, $CURLF) in the apologetic post.

Here’s what Curaleaf had to say

Stephanie Cunha, a Curaleaf spokesperson, told NY Cannabis Insider last week that dry weight “is considered the most accurate metric for THC content on any type of cannabis sample.”

“Neighboring states such as Connecticut, New Jersey and Maryland all require testing based on dry weight,” Cunha said, explaining that the switch to dry weight testing was done to give “a more accurate and consistent metric of THC content” to consumers.

That would make sense if the labeling decision only impacted buyers who shop state to state. But they were on shelves in New York, where “dry weight” labeled Curaleaf products were reportedly selling for more, and for higher prices at some dispensaries.

This is far from the first time Curaleaf has been disciplined by regulators. Last month, the green giant was one of three interstate cannabis companies that got on the New Jersey cannabis board’s bad side by breaking strict “patient-first” laws during opening week of adult-use sales.

Other sanctions in Oregon, Massachusetts, and New Jersey (again), would put most companies out of commission. But the fines have mostly added up to “the cost of doing business” for Curaleaf.

With 135 retail locations operating nationally, and retail revenue up 18 straight quarters, the company has no need to deceive, push boundaries, or squeeze margins to stay in business. They and other multi-state operators have already received a massive head start over legacy and social equity operators hoping to join the legal Green Rush.

On top of the early advantage, Curaleaf can seemingly influence laws after breaking them. Following the controversy, the company said it expects to see the “wet weight” standards changed to suit their preference for “dry weight” soon. Until then, the company promised to follow the law as it stands.

Their statement reads: “In keeping with the guidance from the OCM, the dry-weight potency value will appear on an unofficial basis on Certificates of Analysis (COAs) from testing laboratories. Patients will have the ability to view this on a lot-by-lot basis.”

Curaleaf has voluntarily ceased this practice and the dry weight will not appear on labels going forward until such time as the OCM permits.”

New regulations with Day 1 of sales around the corner

There are no specifications between wet and dry weight testing in the new documents, but the OCM does give a framework for its certificate of analysis (COA) protocol on page 37.

To prevent labs from boosting results for financial incentives, New York is requiring technical directors and experienced lab techs to monitor standards of performance and quality control. Responsibilities will include: “Monitoring the validity of analyses performed and data generated… Ensuring that sufficient numbers of qualified personnel are employed to supervise and perform the work of the laboratory; And providing educational direction to laboratory staff.”

Each sampling process will be recorded on video and tagged with the batch number, and multiple visual and verbal confirmations of authenticity. The video recordings must also be held for at least 90 days by the licensee.

THC levels can be deceiving

New York is not the only state trying to sort through the cannabis industry’s questionable lab test landscape. Leafly first reported in 2019 that “lab shopping” is hurting the trust in legal industry. As growers compete to produce buds with 30-plus-percent THC levels, there is a huge incentive to boost results on both the low and high end of the tolerance curve.

“The people paying for the tests are happier to get inaccurate tests that say [their products] are more potent than they really are,” said Don Land, a professor of chemistry and forensics at the University of California, Davis in an interview with FiveThirtyEight last year.

Land thinks THC inflation is subtly decaying consumer confidence across the young industry. “I believe that it is likely to happen at least infrequently in every market out there, and there’s very little chance that labs would get caught,” Land said.

Four companies in Arkansas might just take Land up on those long odds after getting THC-boosting caught red-handed.

Just before the case was filed, Arkansas’ Supreme Court scolded state regulators for not updating its rules and protocols, and failing to deliver rules or licenses in a timely manner. “We see one appeal after another that highlights the MMC’s shortcomings,” Justice Courtney Rae Hudson wrote. She also reminded regulators of bribery allegations that surfaced when the state’s medical market first launched in 2018.

The stakes are far too high for New York’s upcoming market to launch with Arkansas-esque chaos. After a 2018 study found New York City to be the weed-smoking capitol of the world, the entire state is poised to become one of the biggest cannabis markets on the planet almost overnight.

With regulators and officials threatening to crack down on modest “gray market” operations, the multi-billion-dollar question is this: If lawmakers can’t even keep highly-regulated and licensed operations like Curaleaf on the straight and narrow, how do they plan to fairly regulate hundreds of less-experienced operators?

The growing pattern of corruption seen in legal states shows that limited license markets are ripe for price-gouging, bribery, and fraud. Which is why measures like homegrow, social equity, and highly-regulated testing labs are necessary to protect customers from corporate neglect.

These measures may not help shareholders or CEOs squeeze the maximum profits from seed to sale. But they will protect the plant, and those who need and love it, from the brutal exploitation that comes with being one of America’s fastest-growing commodities. 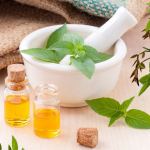 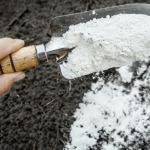