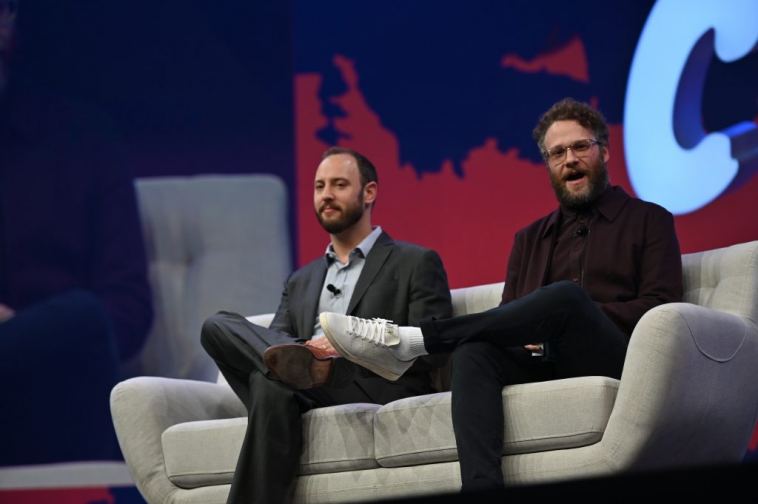 If you know anything about Seth Rogen, it’s probably that he really loves weed. He admits as much himself in a video he posted to Twitter earlier today. But what you might now know is that he’s been working on a weed brand, Houseplant, and that it’s now debuting in the US.

In the minute-long video announcement, Rogen reveals that he’s been developing his weed company for nearly a decade and that flower, ashtrays, lighters, and ceramics will be available in the U.S. (cannabis flower in California only for the time being).

Rogen also tweeted a photo of one of his strains, Pancake Ice sativa, which is loaded with 33% THC, that Rogen claims to smoke every day. “All our strains are named after weather systems like we did with Pineapple Express,” he wrote in the thread.

Rogen also revealed that the company produced vinyl records for all three of the strain types (Indica, Sativa, and Hybrid) with a mix of songs for each.

While this may be a pleasant surprise to Americans, news broke of Rogen and creative partner Evan Goldberg’s cannabis company joining Canopy Growth back in 2019. At the time, Houseplant products were only available in Canada. But, to the delight of many, that’s all about to change. As of this writing, the Houseplant website is down due to a surge of traffic, according to Uproxx.

Rogen’s history in weed culture is as cemented as anyone else’s at this point in his career. The 2008 film Pineapple Express revitalized the “stoner movie” for the modern age and became an instant classic alongside Friday, Half Baked, and the Big Lebowski. It was also the basis for the Pineapple Express strain, one of the most popular weed strains today. Since, Rogen’s public image and career has included weed in one way or another.

“This is honestly my life’s work,” Rogen said to wrap up the video. “And I’ve never been more excited about anything.” 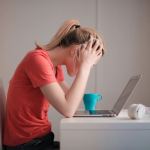 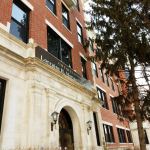