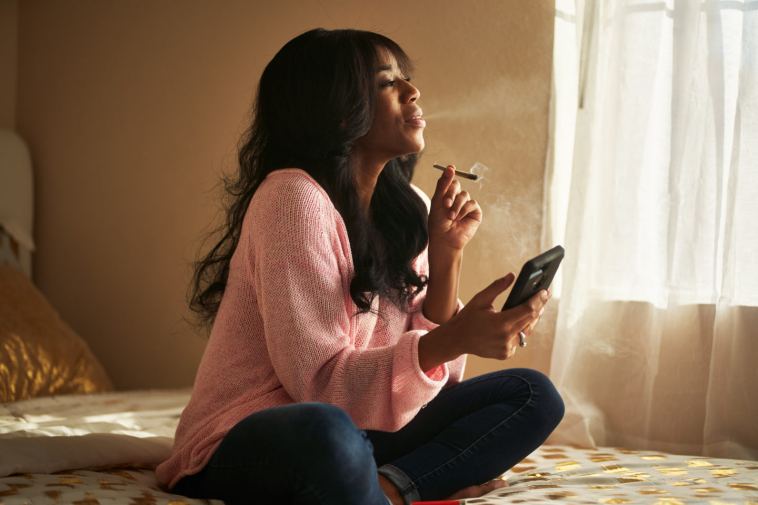 Voters in five states advanced the cause of marijuana reform on Tuesday with the approval of ballot proposals for cannabis legalization. Three states passed measures to legalize the recreational use of cannabis by adults, one approved medical marijuana, while the fifth, South Dakota, legalized cannabis for both medicinal and adult use.

After it became clear that voters in all five states had voted to approve cannabis legalization measures, Erik Altieri, the executive director of the National Organization for the Reform of Marijuana Laws (NORML), called on politicians across the nation to take notice.

“The public has spoken loudly and clearly,” he said in a press release. “They favor ending the failed policies of marijuana prohibition and replacing it with a policy of legalization, regulation, taxation, and public education. Elected officials — at both the state and federal level — ought to be listening.”

“Despite this public consensus, elected officials have far too often remained unresponsive to the legalization issue. This dereliction of representation has forced advocacy groups to directly place the marijuana-related ballot question before the voters,” Altieri added. “These results once again illustrate that support for legalization extends across geographic and demographic lines. The success of these initiatives proves definitively that marijuana legalization is not exclusively a ‘blue’ state issue, but an issue that is supported by a majority of all Americans — regardless of party politics.”

Ballot proposals to legalize the possession and cultivation of cannabis by adults and establish a regulated commercial marijuana market were approved in Arizona, Montana, and South Dakota. In New Jersey, voters passed a more general proposal that leaves the details of recreational cannabis legalization up to state lawmakers.

“Because Question 1 is a non-binding, legislatively referred ballot question, the New Jersey legislature must now take immediate action to draft and implement enabling legislation in a manner that is in accordance with voters’ sentiments,” explained Carly Wolf, NORML’s state policies coordinator. “Their first priority should be bringing about an end to the tens of thousands of low-level marijuana possession arrests that occur each year in New Jersey. Once this is accomplished, they should then expeditiously move forward to meet voters’ second demand, which is to initiate regulations to license and oversee the commercial cannabis market in New Jersey.”

The electorate in South Dakota also approved medical cannabis legalization, as did voters in Mississippi, where two separate medical marijuana initiatives appeared on the ballot. Initiative 65, a measure advanced by a citizen petition, prevailed over Initiative 65A, a more restrictive proposal that was placed on the ballot by state lawmakers as an alternative to I-65.

“Initiative 65 puts the needs and interests of patients first. This was a grassroots effort to provide patients with access to a treatment option that patients already enjoy in 34 other states and in the District of Columbia,” noted Paul Armentano, NORML deputy director. “By contrast, Measure 65A was a cynical effort by lawmakers to misdirect voters. The same state lawmakers that for decades had refused to ever seriously address the issue were the ones behind 65A, and voters wisely rejected their campaign.”

Voters in Oregon and Washington, D.C. also advanced the broader causes of drug policy reform and ending the failed War on Drugs at the ballot box on Tuesday. A measure to legalize the therapeutic use of psilocybin was passed in Oregon, while possession of magic mushrooms by adults was decriminalized in the nation’s capital. Oregon also became the first state to decriminalize all drugs with the passage of a measure that dedicates a portion of existing cannabis tax revenue to fund substance misuse treatment programs. 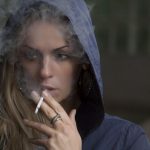 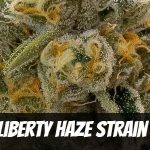